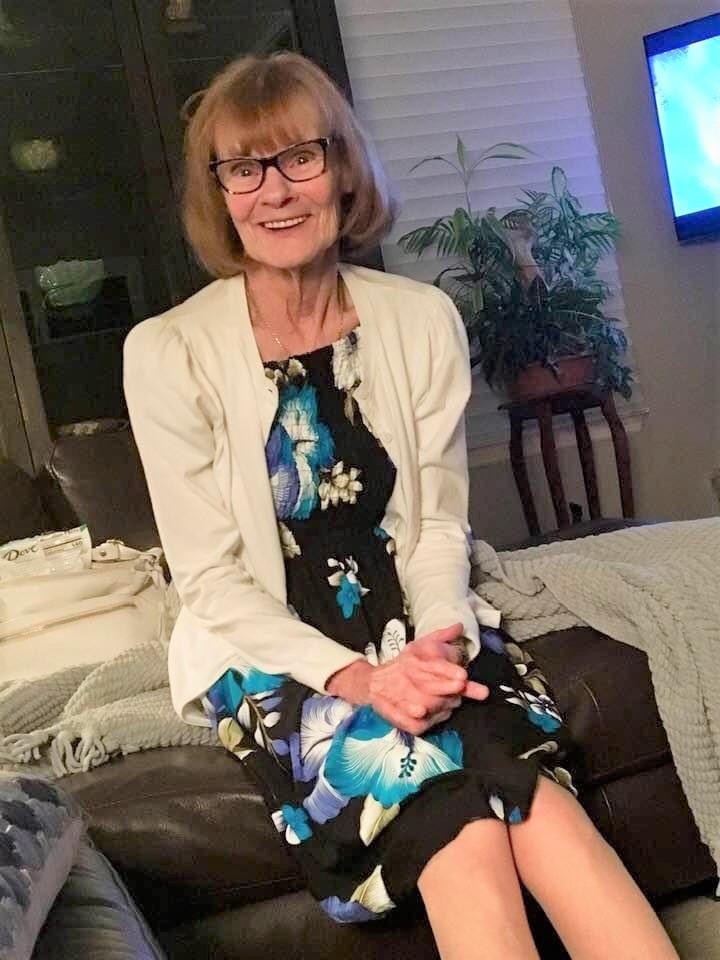 Janet Findlay Arace of Milford, PA age 80, passed away peacefully on June 03, 2020 at her daughter’s home in Oceanport NJ.

She was born in Orange NJ to parents Mathew and Ethel Findlay. Janet was the second oldest of seven children (known as the magnificent 7). She was the strong and feisty one who always protected and defended her family.

Janet attended Orange High School, Orange, NJ and from there she went straight into the working world. She eventually became a Mom of three and a business owner of Montclair Yellow Cab Company with her late husband Joseph Arace. Janet was quick to tell you her favorite job of all was being a mother and grandmother. Anyone who had the pleasure of knowing Janet knew that her family was her pride and joy. She was selfless and giving. Her mission in life, whether you knew her or not was to always put a smile on your face. Her laughter and sense of humor were infectious. Janet was raised Catholic. She prayed for everyone, always knowing what saint to pray to depending on your need. She had a deep appreciation of our veterans and always thanked them for their service. Her small acts of kindness reached many.

Janet is survived by her three daughters, Carol Vojt and husband Eliseo Rojas, Denise Vojt and husband Jeremy Williams and Theresa Arace, her beloved granddaughters Destiny & Jacquelyn Dezenzo, her siblings and their spouses Matt Findlay, Steve Findlay and wife Gerry, Claire Hooey and husband Ron, Kathy Findlay and Kenny Findlay and wife Carmen. Janet is predeceased by her eldest sister Carol Killeen. A family this size generates a lot of love and that love has blessed her with many nieces, nephews, cousins and friends. Janet was adored by all of us. She will be missed immensely.

The family wishes memorial contributions in her honor be made to St Jude Foundation www.stjude.org.

Due to restrictions by the State of New Jersey, Janet will be remembered in a private funeral service and entombed at Holy Cross Mausoleum in North Arlington. To share a favorite memory or send messages of condolence to her family, please visit Janet’s page of tributes at www.woolleyboglioli.com.

To leave a condolence, you can first sign into Facebook or fill out the below form with your name and email. [fbl_login_button redirect="https://wbhfh.com/obituary/janet-findlay-arace/?modal=light-candle" hide_if_logged="" size="medium" type="login_with" show_face="true"]
×