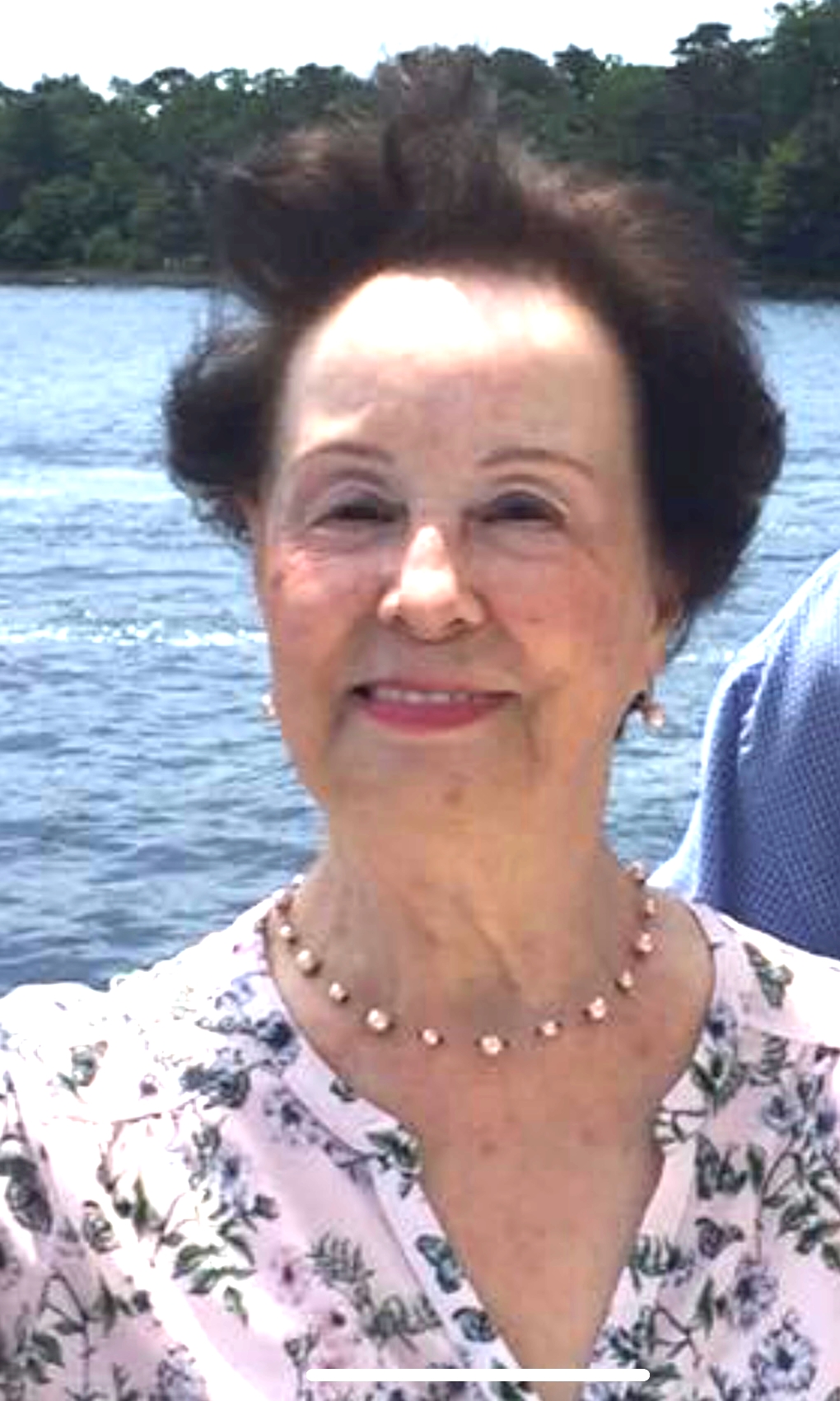 Janet Vecchi Tellechea of Oceanport passed away Tuesday night, May 31st, in Long Branch at age 87.

Janet was born and raised in Sao Paulo, Brazil, where she married the love of her life, Carlos Tellechea. The couple immigrated to the U.S. with three children in 1964 to start their life in Red Bank and eventually settled in Shrewsbury in 1972 to raise their now four children. Despite living most of her life in the U.S., Janet always carried a piece of Brazil in her heart.

Janet worked at many local stores, including Sealfons, Talbott’s, and Marshalls. She always had a sense of style and good taste and she enjoyed cooking and gardening. She took good care of herself and was always kind and generous to others. But above all, the most important thing to her was always family. To her, family meant celebrating each other’s life events and supporting each other through rough times. When sibling squabbles would inevitably erupt, she wanted us to forgive each other, forget the argument, and sit down to a Sunday pasta dinner. And what a wonderful cook she was! We’ll miss her cooking, her energy, and her spirit, but most of all, her steadfast love for us all.

Janet is predeceased by her brother Jacomo Vecchi in Brazil.

Janet is survived by her loving husband of 66 years Carlos Tellechea; her children Suely Fries and her husband Paul, Julio Carlos Tellechea and his wife Dina, Sandra Van Ruitenbeek and her husband Peter, Robin Tellechea and his wife Shannon, her youngest brother Gilberto Vecchi in Brazil, and her beloved grandchildren: Michael, Mackenzie, Reanna, Russell, Thomas, Abigail, and Cole.

Visitation will be on Monday, June 6 from 6 p.m. to 8 p.m. at the Woolley-Boglioli Funeral Home, 10 Morrell Street, Long Branch.  A service will be offered at the funeral home on Tuesday, June 7 at 11:00 a.m. followed by a burial at Woodbine Cemetery.

To leave a condolence, you can first sign into Facebook or fill out the below form with your name and email. [fbl_login_button redirect="https://wbhfh.com/obituary/janet-v-tellechea/?modal=light-candle" hide_if_logged="" size="medium" type="login_with" show_face="true"]
×