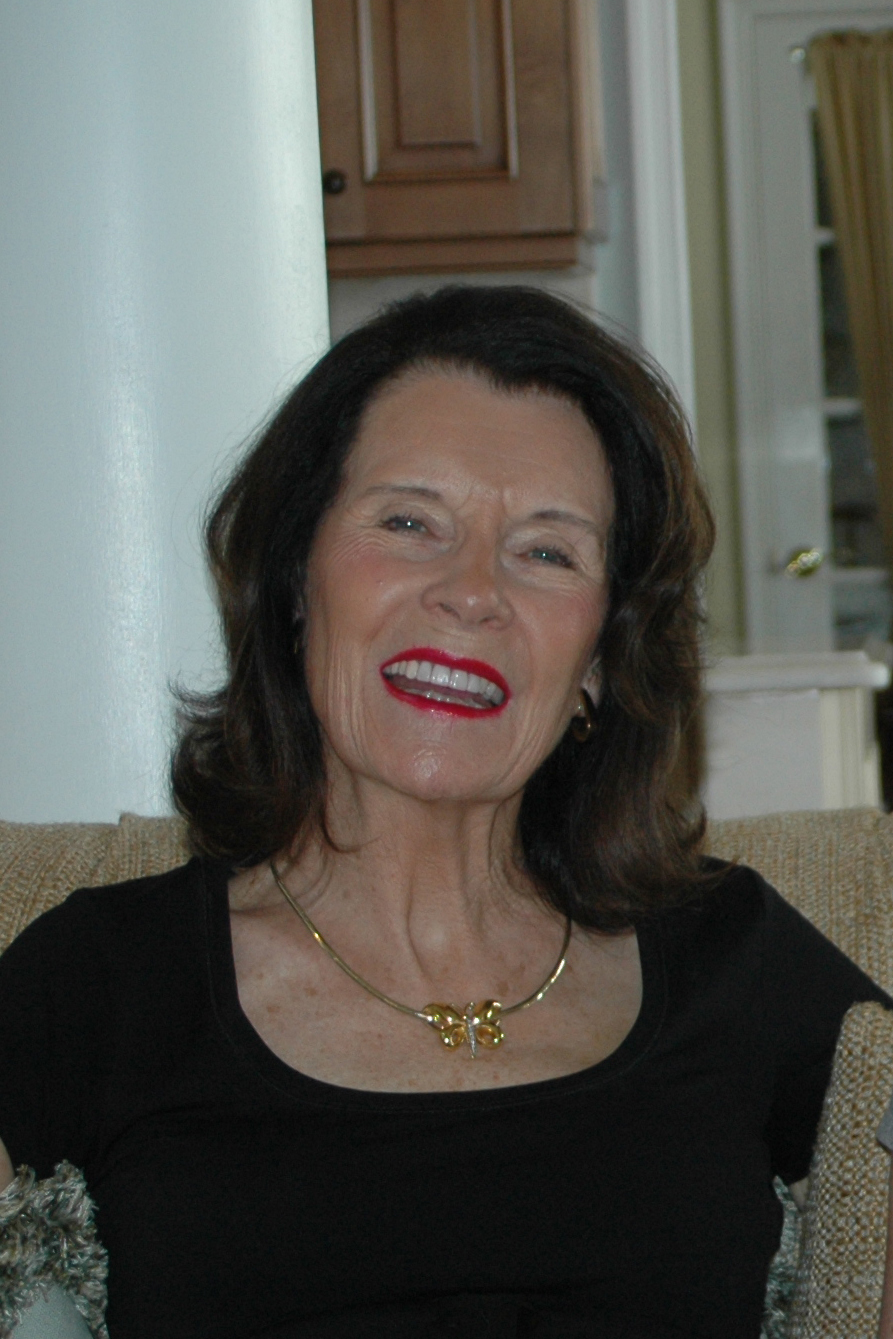 Joan Barbara Crowley, 92, of Holmdel, passed away Wednesday surrounded by her family.

Joan was born and raised in Long Beach, Long Island (NY). After college, she pursued a career in law and was a pioneer for women in the legal field.  After attending St. John’s University School of Law, Joan began to practice, working first for the New York State Labor Department and later for the Department of Environmental Conservation. She later became the Commissioner of Real Estate for Suffolk County, Long Island, and was admitted to practice at the Supreme Court. Joan continued working in private practice up until 2006, when she and her husband moved to Holmdel to be closer to their daughter and grandchildren.

In 1970, Joan would marry the love of her life, John, and the two would begin their life together in Port Jefferson (NY), eventually moving to Nissequogue to raise their young family. Joan was a voracious reader, always learning as much as she could about law, politics, history, and later ice hockey after her grandchildren began playing.

Family was Joan’s true love, and she always would go out her way to be a part of her grandchildren’s lives, learning all she could about the sports they played, the programs they participated in and everything in between.

Joan is predeceased by her husband John Crowley and her siblings, James and Helene Roche.

Joan is survived by her brother, John Roche, her daughter Denise DeAngelis and her husband Mark, and her grandchildren Luke, Sienna and Keira.

Visitation will be Tuesday, May 3rd from 3:00-7:00 PM at the Holmdel Funeral Home, 26 S. Holmdel Rd, Holmdel. A mass of Christian burial will be offered Wednesday, May 4th at 9:15am at St. Catharine R.C. Church, 108 Middletown Rd, Holmdel. A Burial will follow at St. Gabriel’s Cemetery, Marlboro.

To leave a message of condolence or to share a favorite memory please visit Joan’s page at www.holmdelfuneralhome.com

To leave a condolence, you can first sign into Facebook or fill out the below form with your name and email. [fbl_login_button redirect="https://wbhfh.com/obituary/joan-barbara-crowley/?modal=light-candle" hide_if_logged="" size="medium" type="login_with" show_face="true"]
×