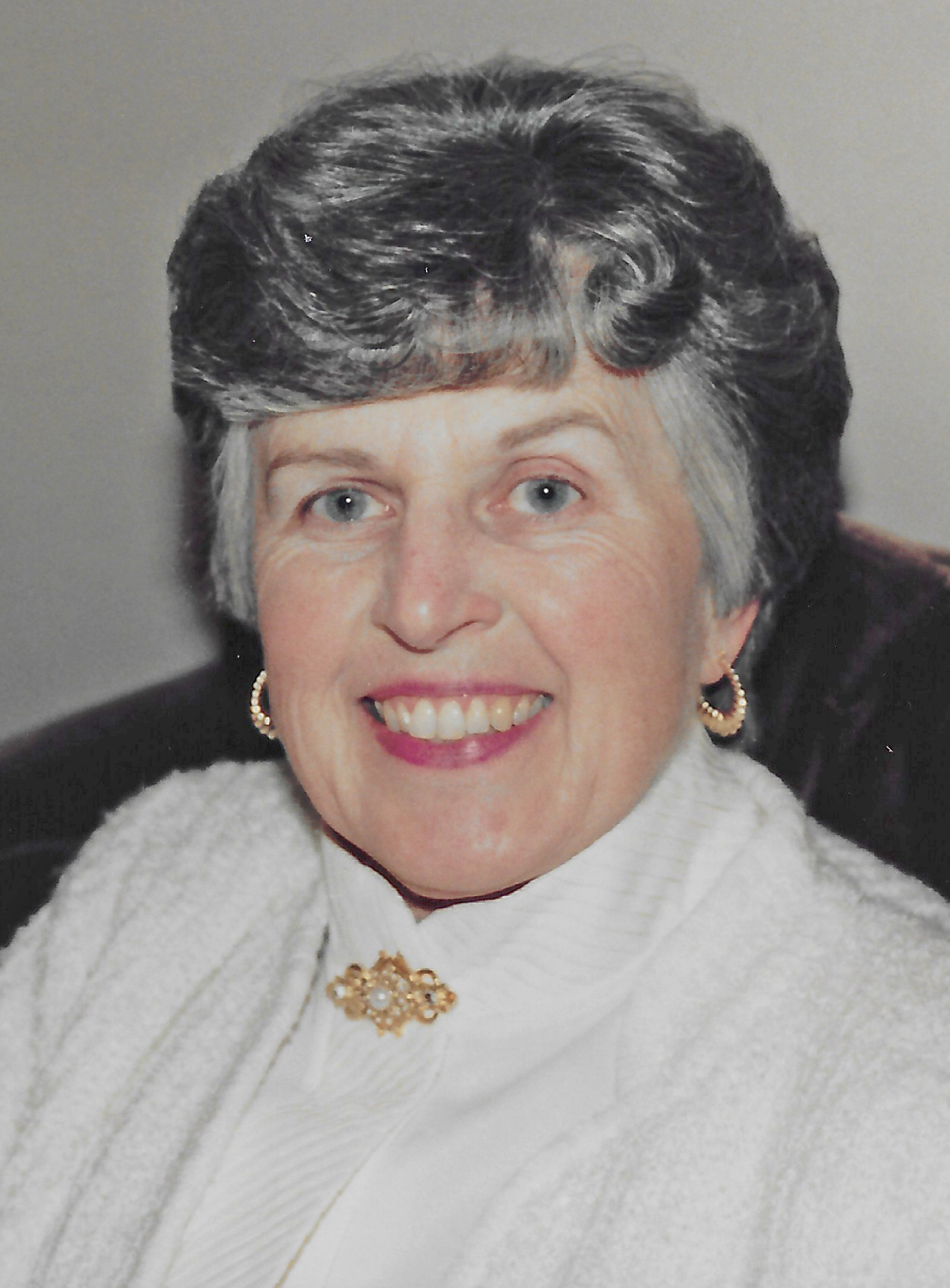 Joan Horlacher, age 88, of Tinton Falls, NJ passed away peacefully on Friday, July 3, 2020. She was born in Drums, PA. In her younger years, she worked as a registered nurse at Wyoming Valley Hospital and later on as a charge nurse at Holmdel Convalescent Center (which is now CareOne). Throughout her years of nursing, she had an innate ability, through her compassionate spirit, to make her patients feel at ease.

Joan lived her life loving her family, music and the beauty of nature. She always stressed the importance of appreciating life’s simple pleasures such as a beautiful sunset or a clear blue sky. Joan was a devoted daughter, sister, wife, mother, aunt, grandmother, great grandmother, and a loving friend to everyone.

Throughout her life, Joan was active in sports including playing high school basketball and in later years, bowling and golf. She was also a passionate Penn State football fan.

When she was in the 7th grade, Joan met the love of her life, Robert Horlacher. They were happily married for 63 years until Robert’s passing in 2017. They raised three daughters in Colts Neck, NJ and spent their golden years in Sugarloaf, PA, enjoying numerous trips, a wonderful circle of friends, cocktails on the deck, and spending time with a growing family. They returned to NJ in 2015 to be near their daughters.

In addition to having musical talents, Joan was a wonderful seamstress, gardener, cook and baker. She delighted in being able to make beautiful, one of a kind outfits for her daughters, including bridesmaid dresses for several weddings. There was nothing better than the smell of fresh cinnamon rolls or sour cream apple pie when her girls arrived home from school. And no barbecue was complete without her famous pickled cabbage.

Joan spent the last three years at Atria in Tinton Falls. We would like to extend our deepest gratitude to the Atria staff for the outstanding care she received there.

Services will be private. In lieu of flowers, donations can be made to the charity of your choice. To submit online condolences to the family, visit www.holmdelfuneralhome.com.

To leave a condolence, you can first sign into Facebook or fill out the below form with your name and email. [fbl_login_button redirect="https://wbhfh.com/obituary/joan-s-horlacher/?modal=light-candle" hide_if_logged="" size="medium" type="login_with" show_face="true"]
×