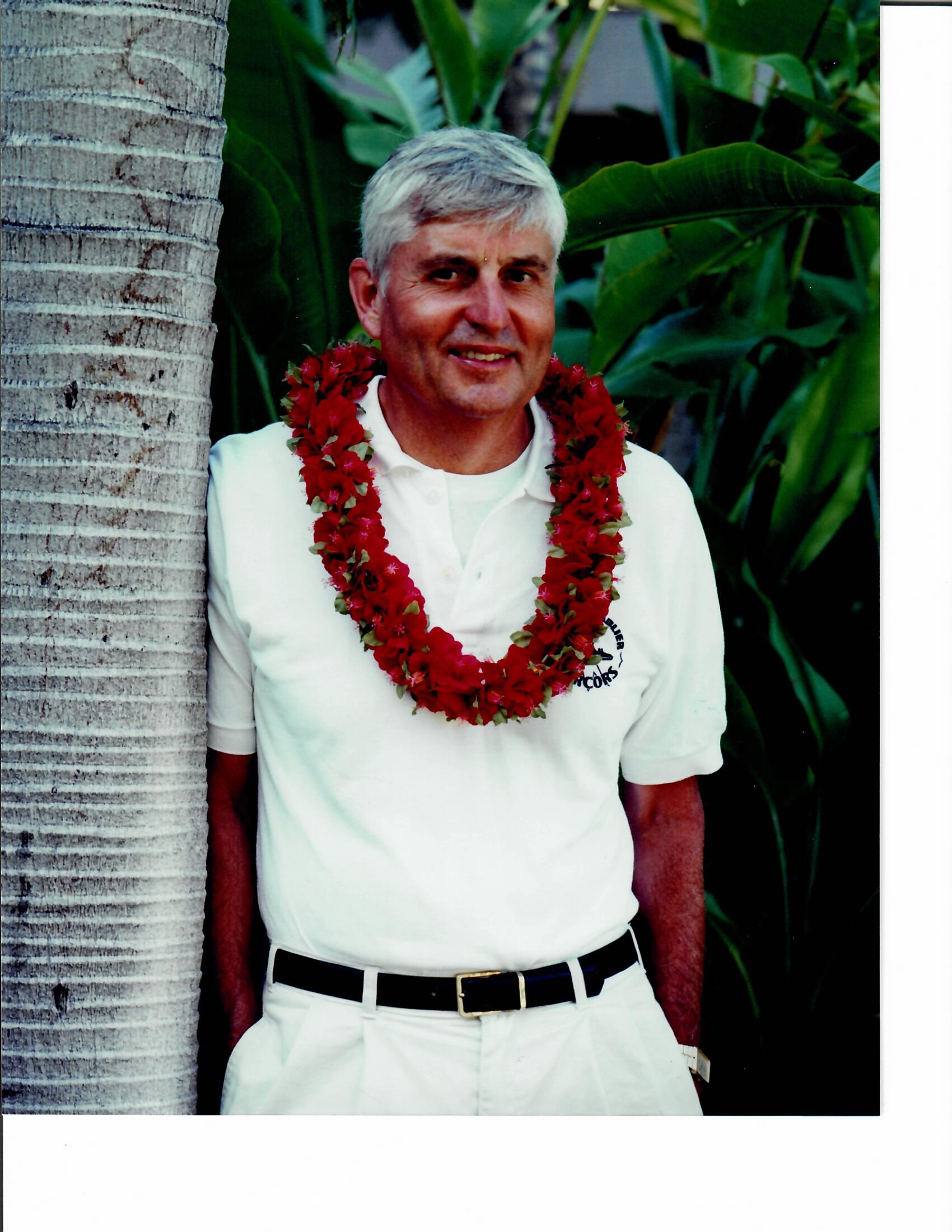 John C. Feggeler 83, of Holmdel died on Tuesday at his home.

He was born in Montclair and raised in Nutley, where he was educated and graduated from Nutley High School. John went on to Stevens Institute of Technology and graduated with a degree in Electrical Engineering. He began his career at Bell Labs, Whippany and then on to Holmdel.  He received his master’s degree from N.Y.U. While working, he returned to Stevens Institute to earn his PhD. in Electrical Engineering. While an undergraduate at Stevens, he became a member of Sigma Nu Fraternity. The friendships he made became lifelong family friendships that remain close. He was also inducted into the Tau Beta Pi, Honors Fraternity at Stevens.

During his career at Bell Labs he was awarded a patent for sound clarity in mobile phones. John also worked in the Marshall Islands in the South Pacific on fiber optics, subsequently laying cable lines from the UK/France to the U.S. and on to Japan. Following his retirement, he went to work for Tyco Corp., Eatontown for 10 years.

John enjoyed traveling to Alaska and Hawaii, especially hiking in Maui and Kiawah. He was a fan of Lionel model trains, and saltwater fishing in Florida. He was an avid fan of the NY Yankees. John loved his dog, Ellie, who has been a loyal friend to him. His favorite holiday was Christmas. He loved having a large Christmas tree in the house and always hosting Christmas dinner at his home.

He was pre-deceased by his parents, Frank and Estelle Feggeler; his brother, Frank Feggeler, a son, James Michael Feggeler and his daughter-in-law, Amy Feggeler.

To share a favorite memory or send a message of condolence please visit John’s page of tributes at www.holmdelfuneralhome.com.

All current health requirements by the State of New Jersey apply in the funeral home.

To leave a condolence, you can first sign into Facebook or fill out the below form with your name and email. [fbl_login_button redirect="https://wbhfh.com/obituary/john-c-feggeler/?modal=light-candle" hide_if_logged="" size="medium" type="login_with" show_face="true"]
×