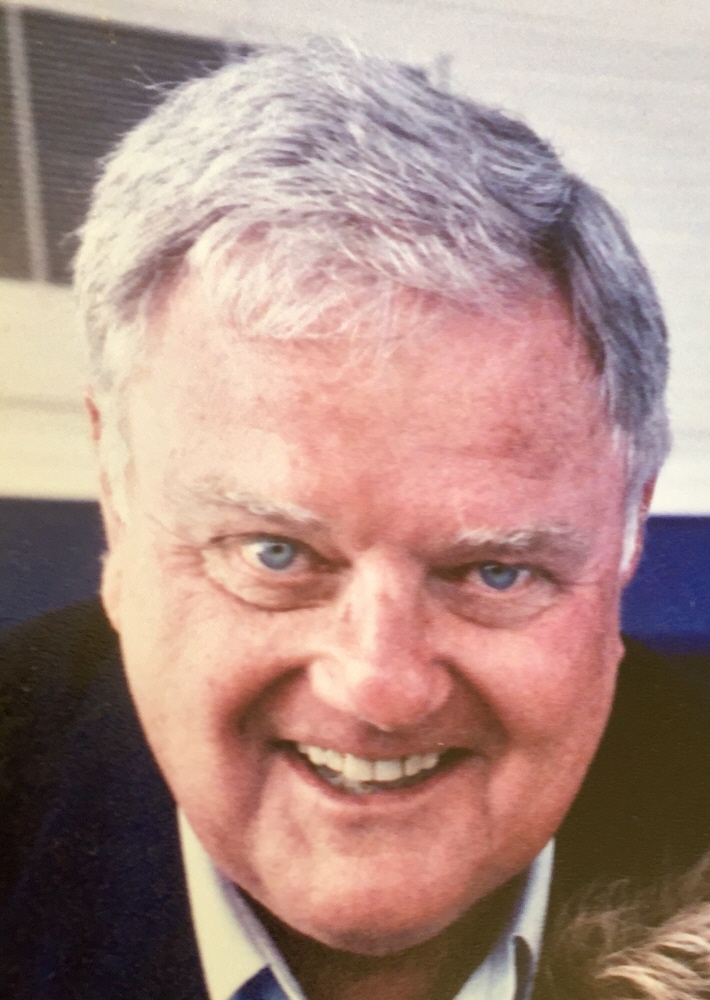 John D. 'Jay' Crowley, 80 of Holmdel died peacefully in his sleep at his home after a courageous battle with cancer on Friday morning. Mr. Crowley was born in New York City and raised in Keyport, N.J. Jay was a 1953 graduate of Keyport High School. He proudly served his country in the U.S. Marine Corps stationed in Korea and Japan. He was discharged in 1961 attaining the rank of sergeant. He was a former councilman for the Borough of Union Beach and former President of the Union Beach Board of Health. Mr. Crowley worked as an electrician for Local 3, IBEW since 1955 and became the Business Representative for Local 3 in 1975. Jay retired in 1997. During his retirement he enjoyed working around his house and spending time with his family and many friends. His will be deeply missed, but not forgotten. He moved to Holmdel in 1973. He was a parishioner of the Church of St. Catharine, Holmdel. Jay is survived by his beloved wife of 58 years, Barbara Anne Crowley; their daughter Joanne Dreicer and her husband Jay of Middletown, their son John G. Crowley and his wife Maria of Holmdel and their daughter Patricia Crowley and Joseph Sala, Cooperstown, NY; his brother and sister-in-law, Mark and Kate Crowley and his sister Maureen; his five grandchildren, Jaclyn, Jillian, Jack, Chaffee and Kylie. He was pre-deceased by his parents Mildred and John J. Crowley and his brother Gerald Crowley. Visitation Sunday, June 12th, 2-4 & 7-9 pm at the Holmdel Funeral Home, 26 South Holmdel Road, Holmdel NJ. Mass of Christian Burial, Monday, June 13th, 9:15 am at the Church of St. Catharine, 108 Middletown Road, Holmdel. Interment will follow at Holmdel Cemetery. To share a favorite memory or send messages of condolence, please visit www.holmdelfuneralhome.com

To leave a condolence, you can first sign into Facebook or fill out the below form with your name and email. [fbl_login_button redirect="https://wbhfh.com/obituary/john-d-jay-crowley/?modal=light-candle" hide_if_logged="" size="medium" type="login_with" show_face="true"]
×