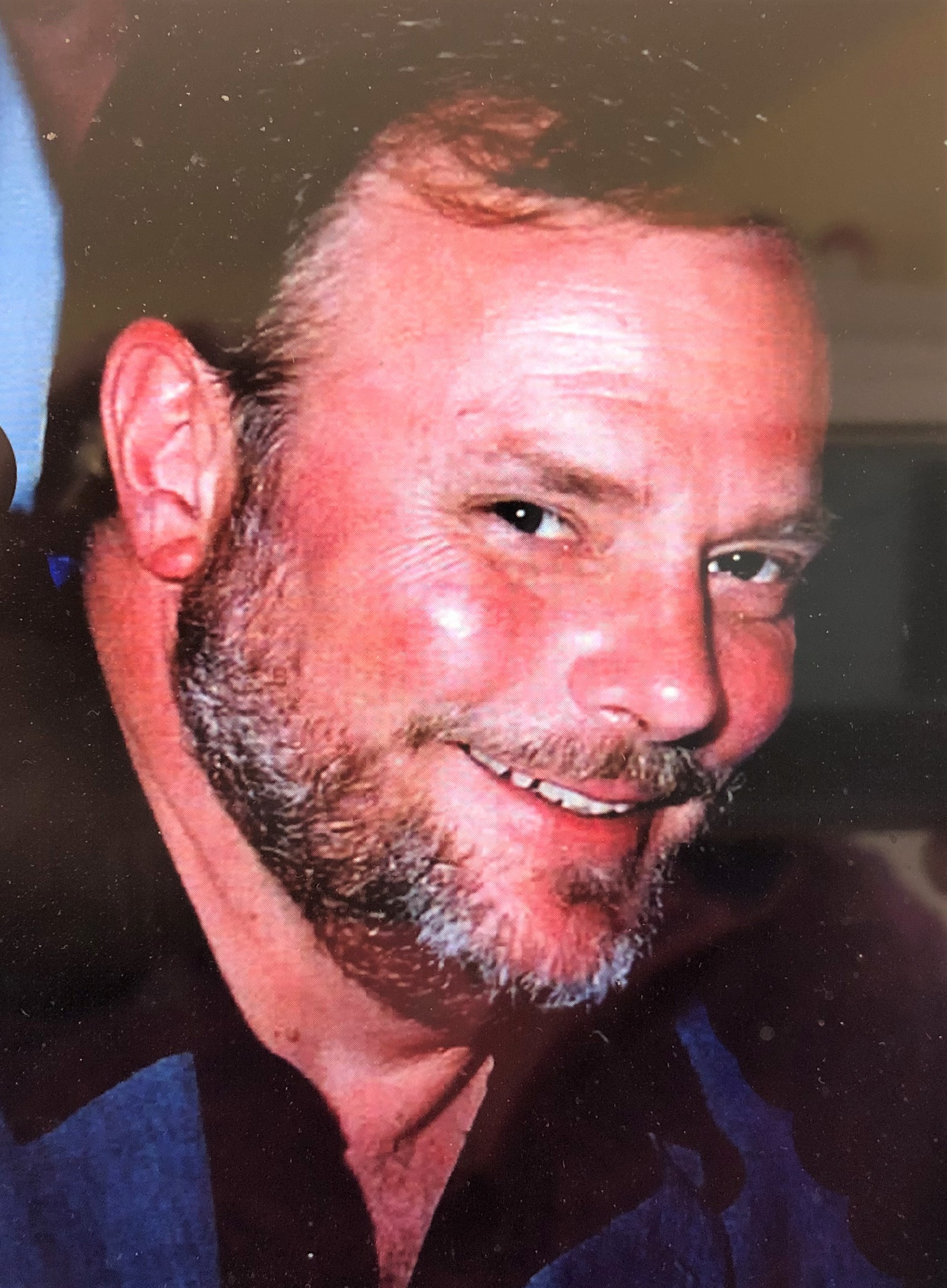 John D. Werden died peacefully on May 29, 2019, after enjoying visiting with family and friends who celebrated John’s life with him on May 18th, his 62nd birthday.

John leaves us with the legacy of his love for anything electrical, his passion for fishing (but usually releasing), his sense of adventure, his kind heartedness, his colorful sense of humor, and wonderful memories for of all who knew him to hold dear forever. His favorite story is of a 3 week hike on the Havasu Canyon Trial to the bottom of the Grand Canyon with his friend Jimmy. John and his son, Jeremiah, enjoyed going to various water parks and Disney World on their many vacations together. Last, but not least, John was an avid Green Bay Packer’s fan to the end.

John is predeceased by his parents Edward T. Werden, Jr and Helen A Werden Hilgeman; sister Alice, and brothers James and Philip.

John’s surviving relatives are his son Jeremiah Werden of Hamilton, NY, sister Judith and Raymond Syms, Middletown, NJ; brother Paul and Vivienne Werden of Hubbardsville NY, nephew Ryan and Jennifer Valese of Neptune NJ, nieces Kristina Werden, MI and Danielle Werden, CA; twin great-nephews Anthony and Lucas Valese and his Aunt Carolyn Savage, sister of John’s Mom, of PA, and many cousins. John wanted to thank his closest friends, Billy, Terri, Rich, and Martin for their long-time support and friendship through the journey of his life, and he now joins several dear friends and family who went on ahead.

To leave a condolence, you can first sign into Facebook or fill out the below form with your name and email. [fbl_login_button redirect="https://wbhfh.com/obituary/john-d-werden/?modal=light-candle" hide_if_logged="" size="medium" type="login_with" show_face="true"]
×