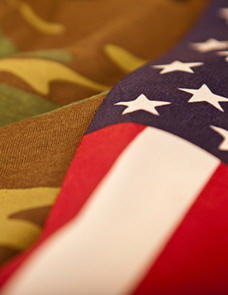 A longtime resident of Colts Neck, New Jersey, John was a smart and hard-working man with a heart filled with love and affection for his family, colleagues, and friends.

A graduate of the Defense Language Institute, John served in the United States Air Force as an analyst and Mandarin translator. He received a bachelor’s degree with high honors from Rutgers University and studied business administration at New York University.

John had a distinguished career as a marketing executive in the publishing and financial services industries, serving in senior roles at Haymarket Media, CFO Publishing, and Metropolitan Life, among other companies. He is remembered by colleagues as a gifted analyst and technologist, a strong and cheerful leader, and a loyal collaborator on complex commercial projects.

John was the proud and loving father of two children, Jonathan, an actor in Ann Arbor, Michigan, and Kira, a finance professional, in New York. He is survived by four siblings, Deborah Mengotto, Karen Pal, Edward Pal, and Susan Barton, and by his wife of 27 years, Carol.

A funeral Mass for John will be offered at 10:30 a.m. on Friday, September 8, at the Parish of Saint Mary, 1 Phalanx Road, Colts Neck, New Jersey. John’s family invites his friends to contribute in John’s memory to the Wounded Warrior Project or the American Foundation for Suicide Prevention.

To leave a message of condolence, please visit John’s Tribute Page at www.holmdelfuneralhome.com. 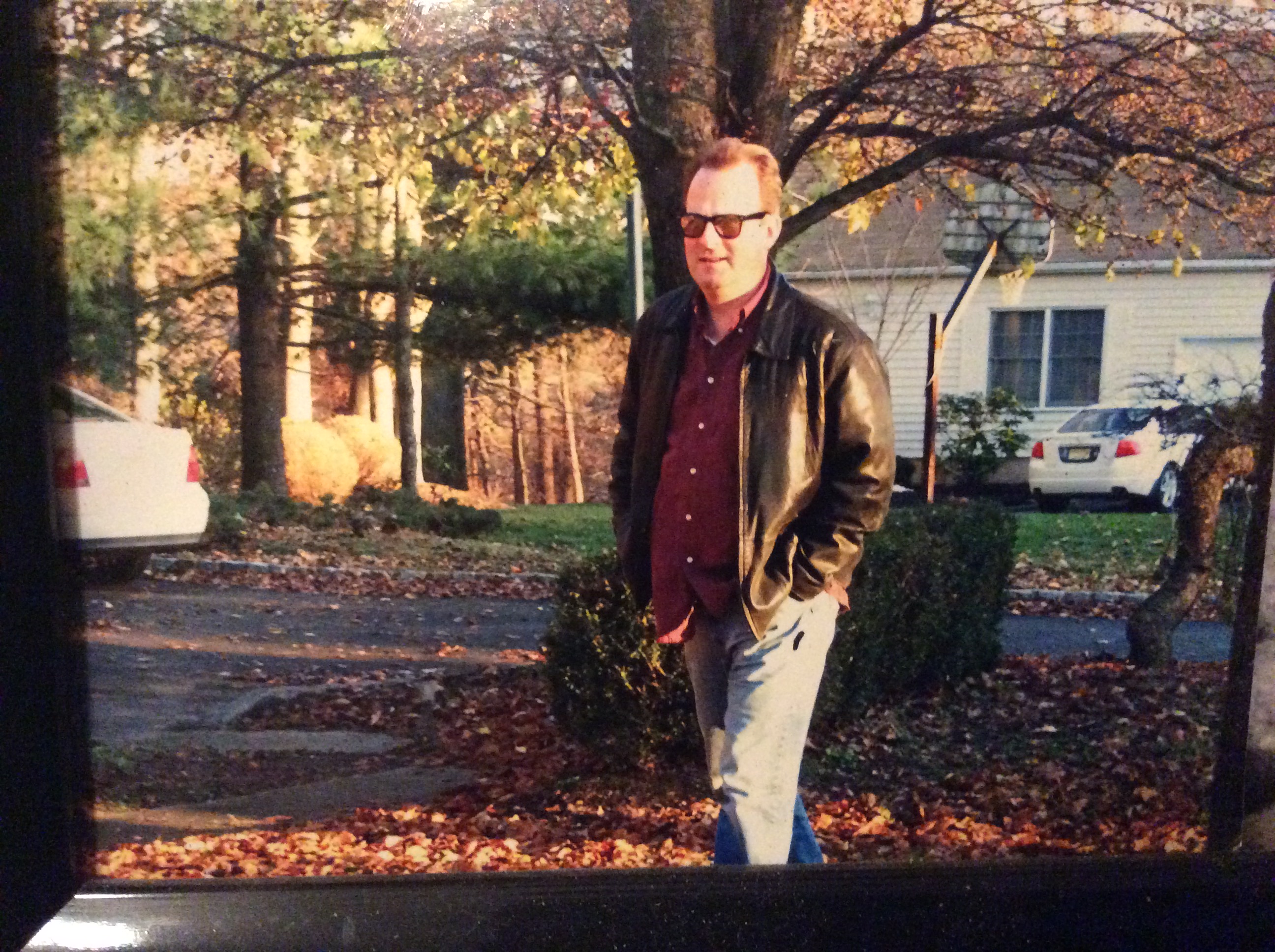 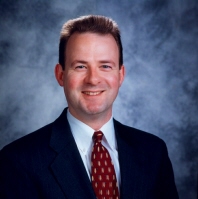 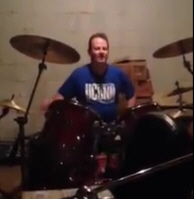 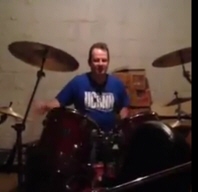 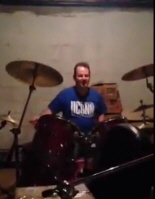 To leave a condolence, you can first sign into Facebook or fill out the below form with your name and email. [fbl_login_button redirect="https://wbhfh.com/obituary/john-e-pal/?modal=light-candle" hide_if_logged="" size="medium" type="login_with" show_face="true"]
×