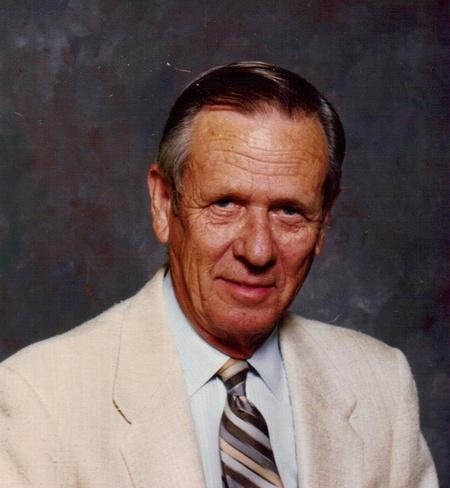 JOHN FRANCIS GANLEY Sr., 86, of COLTS NECK passed away at home on Tuesday morning, August 11th, 2009. Born in Lowell, Ma. Mr. Ganley resided in Holmes, PA before moving to Colts Neck in 1978. He was a World War II U.S. Navy veteran having served from 1941 to 1946. Prior to his retirement in 1977, he was a Supervisor Special Agent for the FBI in the Philadelphia, PA office. After retirement, he was the Director of Internal Security for 10 years at the Prudential Insurance Co., in Holmdel. He was a parishioner of St. Marys R.C.Church in Colts Neck. He was a member of the Retired Agents Association, an avid golfer, and a voracious reader. Mr. Ganley was predeceased by his parents, a brother, and a sister. He is survived by his wife Nathalie, a son John F. Ganley Jr. and his wife June of Pittsburg, PA, a daughter Lucinda Calvarese and her husband Louis of Middletown NJ, a son Joseph F. Ganley and his wife Judith of Miami, Fl, a daughter Nyla Wertz and Randy Straub of Palm Beach Gardens, FL, by 6 grandchildren, 4 great grandchildren, and by 2 brothers and a sister. In lieu of flowers donations in memory of Mr Ganley would be appreciated : The American Heart Association, 2550 – Highway 1, North Brunswick, N.J. 08902-4301

To leave a condolence, you can first sign into Facebook or fill out the below form with your name and email. [fbl_login_button redirect="https://wbhfh.com/obituary/john-francis-ganley/?modal=light-candle" hide_if_logged="" size="medium" type="login_with" show_face="true"]
×