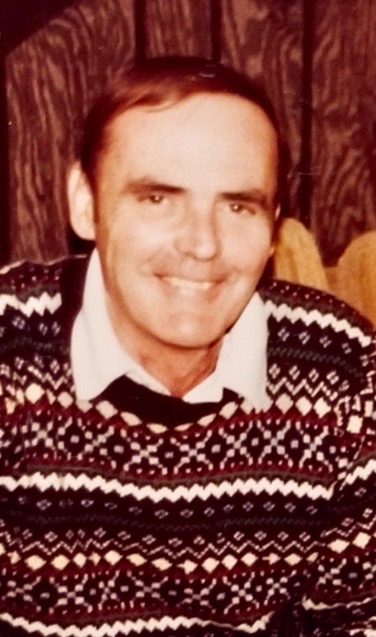 John H. Welsh Jr. “Jack or Ace” age 95 of Long Branch passed away Friday February 22, 2019 at JFK Medical Center in Edison. Jack was born in Hazard Hospital in Long Branch and lived his entire life there.

Jack was a Golf Professional for almost 50 years. He started his career at Forsgate Country Club before working at Deal and Rumson and finally Ft. Monmouth in 1952 where he worked until 1990. He proudly served our country in the United States Navy during World War II as a Torpedoman’s Mate.

He was valedictorian of Long Branch High School Class of 1942.

Jack was a member of St. Michael’s R.C. Church in West End. He was a former member of the Long Branch Rotary Club

Jack was pre-deceased by his first wife Elizabeth in 1979.

He is survived by his loving and devoted wife of 38 years Jennifer nee Belkowski Welsh.

To leave a condolence, you can first sign into Facebook or fill out the below form with your name and email. [fbl_login_button redirect="https://wbhfh.com/obituary/john-jack-welsh-jr/?modal=light-candle" hide_if_logged="" size="medium" type="login_with" show_face="true"]
×