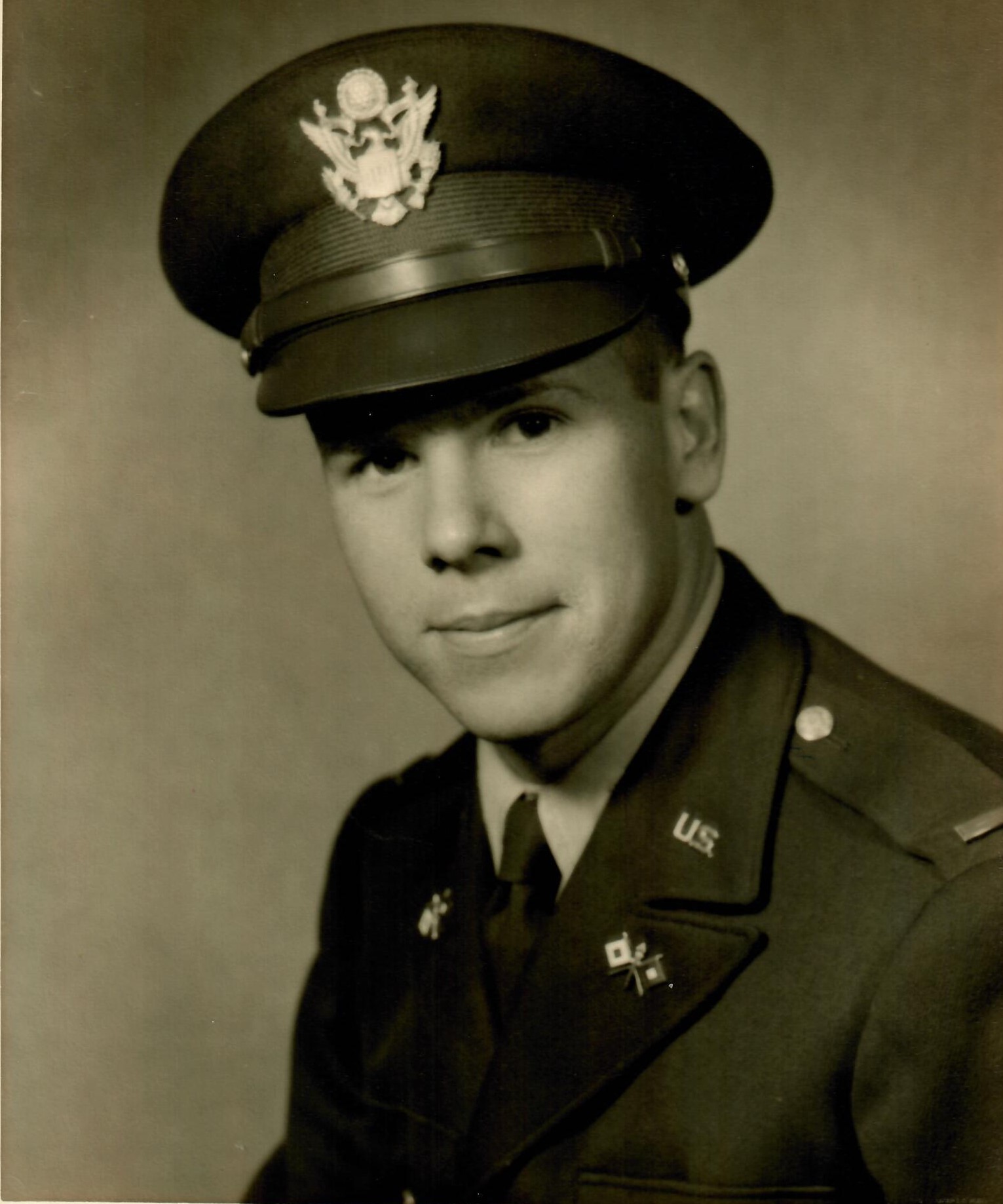 John J. Mairs (Jack) 91, of Colts Neck, NJ passed away at home with his family by his side.

Born in Brooklyn, NY, on April 18, 1930. He served as a second Lieutenant in the 2Nd infantry division in the Korean War and earned a combat infantry badge. After leaving the Army, Jack returned home to his bride, Marie, and started a family and attended and graduated from St. John’s University with a BBA degree while working full time.

Jack moved to Matawan in 1964. From 1989 to 2010 he and his wife split their time between Scottsdale, Arizona and New Jersey. He worked for 42 years in the insurance industry serving in executive positions for a surplus lines broker and a surplus lines insurance company before retiring. He moved to Colts Neck in 2017.

Jack was an active parishioner of St. Joseph’s, Keyport for many years volunteering his time. He coached the boy’s basketball team, the Shamrock’s for 18 years. He loved to recount his winning seasons and discuss the boys he coached.

He enjoyed traveling and would always be on the hunt for the perfect pool at the resorts he visited. Las Vegas was especially dear to his heart and loved playing host as his kids and grandkids came of age and could travel there. He spent hours perfecting the perfect fantasy football team each year for the family league which allowed so much interaction with his kids and grandkids.

He was deeply loved and respected and will be missed by his family. He taught his children the simple lessons of life: work hard and do the right thing.

Services will be private. Burial will be at Brigadier General William C. Doyle Memorial Cemetery, Wrightstown, New Jersey. He will be laid to rest with his sweetheart, Marie.

To leave a message of condolence or to share a favorite memory please visit Jack’s page at www.holmdelfuneralhome.com

To leave a condolence, you can first sign into Facebook or fill out the below form with your name and email. [fbl_login_button redirect="https://wbhfh.com/obituary/john-joseph-mairs-jr/?modal=light-candle" hide_if_logged="" size="medium" type="login_with" show_face="true"]
×