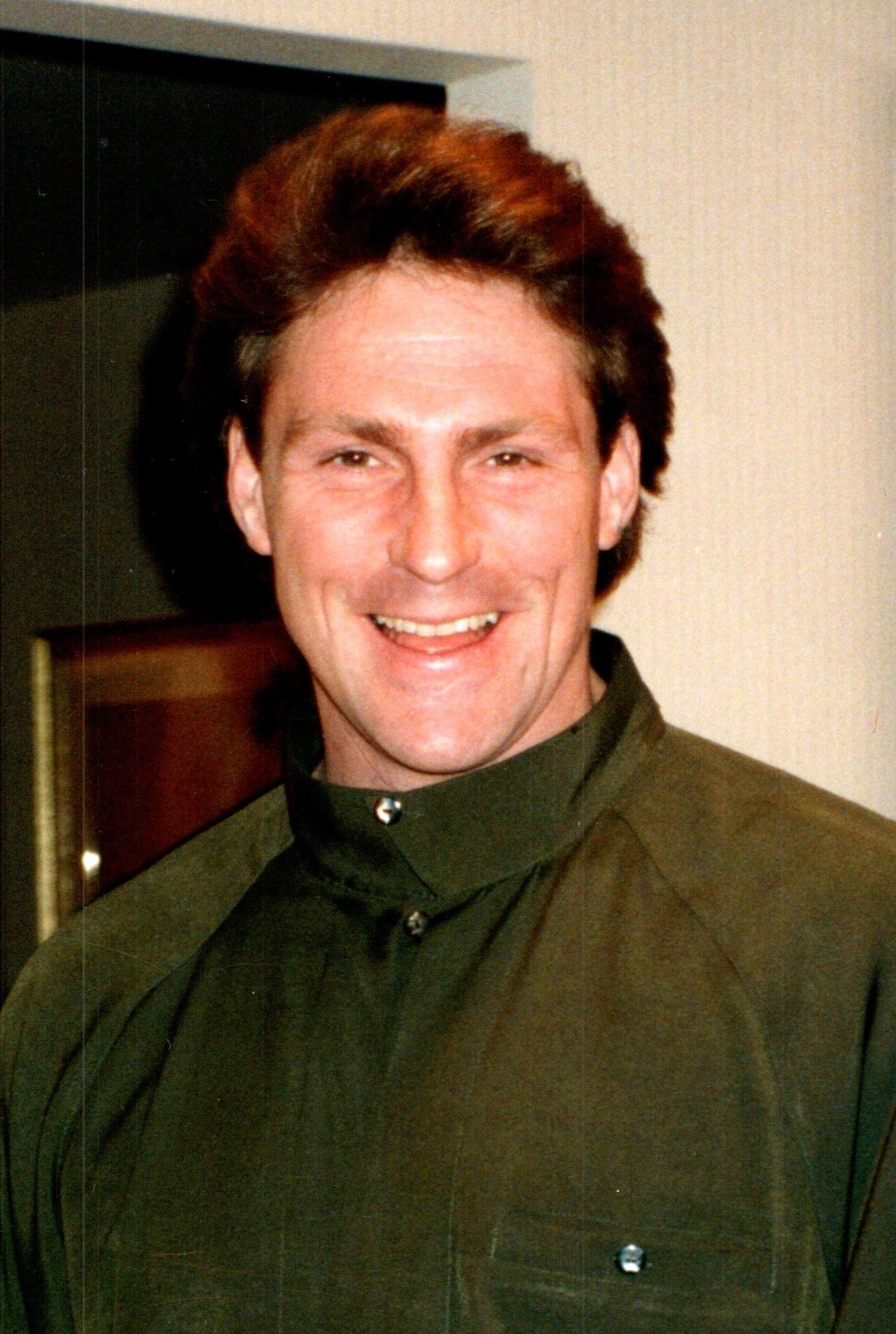 Joseph A. Marchitto passed away Monday, May 11, quietly at home, with his family at his side. He was 57 and has been in and out of hospitals fighting a valiant battle against leukemia lymphoma since 2017. He was courageous and strong and fought this battle with dignity and grace.

Born in Jersey City, Joe, moved to Middletown in 1972, and was a graduate of Middletown High School South then became a heavy equipment and environmental operator. He moved to Shrewsbury in 2003.

Among his hobbies he loved to renovate and re-design homes. He also loved rebuilding and repairing cars with his father.

To know Joe was to love him and recognize his love and kindness he shared with everyone. Neighbors knew him as the nice man who was the first to pick up a child who scraped a knee or share a joke with a friend who was depressed. He often brought a smile to the face of friend or stranger.

An avid Jets fan, a multi-talented Jack of all trades, Joe was a friend who would go the extra mile and take the extra risk if it would help a friend. His sparkling personality was his best and strongest asset.

Joe was predeceased by his stepfather, Jack Westlake who died last August. In addition to his mother, Bobbie, he is survived by his father, Patrick Marchitto of Brick, his brother Michael and his wife, Tara of Monmouth Beach, his sister, Kathleen Fullman and her husband Gregory of Manchester, and his two nephews, Gregory and Tyler Fullman. Joe had a strong bond with his family and they always came first.

Because of the present regulations owing to Covid-19, funeral services at the Holmdel Funeral Home are limited to the immediate family, as is the burial at the Holmdel Cemetery. The family plans and is looking forward to a celebration of Joe’s life with his friends at a later date.

In lieu of flowers donations to St. Jude’s Children’s Hospital or the Leukemia Lymphoma Society would be appreciated.

Fond memories and expressions of sympathy can be shared at www.holmdelfuneralhome.com. 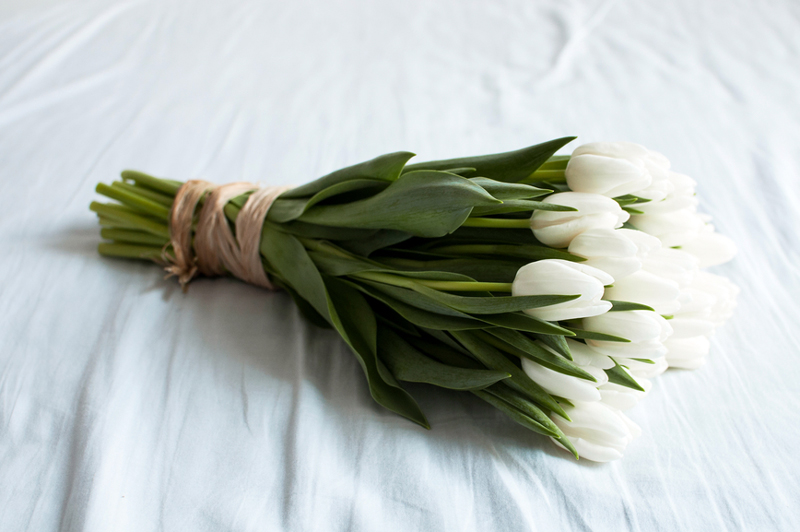 To leave a condolence, you can first sign into Facebook or fill out the below form with your name and email. [fbl_login_button redirect="https://wbhfh.com/obituary/joseph-a-marchitto/?modal=light-candle" hide_if_logged="" size="medium" type="login_with" show_face="true"]
×