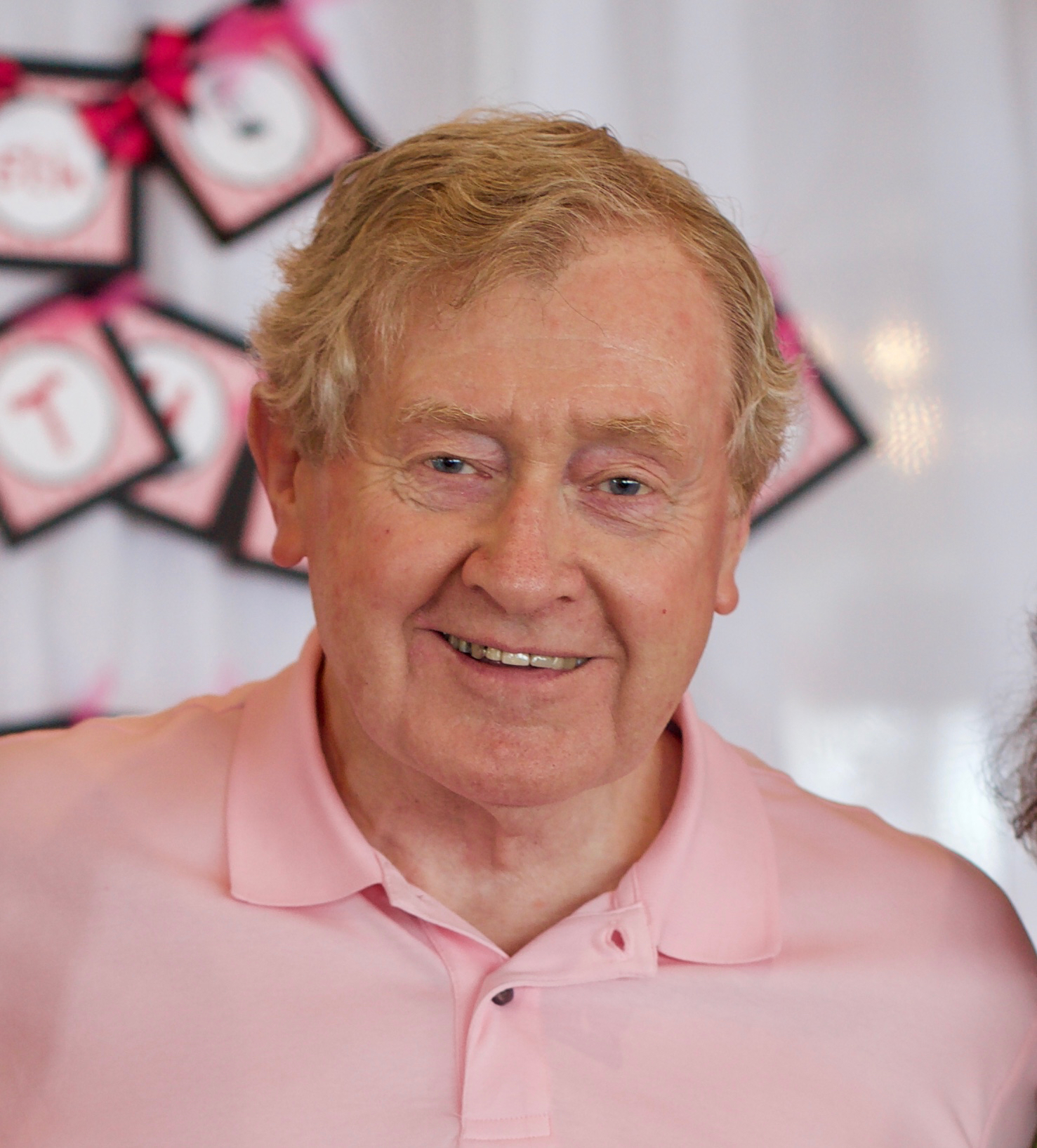 Joseph (Joe) J. Meehan, 76, of Shrewsbury, NJ lost his battle with multiple myeloma cancer and passed away peacefully surrounded by his family on October 10, 2017.

Born in Edgewater, NJ and residing in West Long Branch for most of his life, Joseph was a MENSA member and had academic scholarships to prep school, college and law school. He graduated high school at Horace Mann in Riverdale, NY, attended Middlebury College where he graduated with honors, and received his law degree from NYU along with the Herbert H. Hirschorn Award.

Joseph is predeceased by his parents Frank and Alice (Toomey), and siblings James, Mac, Peggy, and Dennis. He is survived by the love of his life, his wife of 48 years, Joan (Sacco), children Brian and David, siblings Thomas, William, Rita, and Alice, and cherished grandchildren George, Olivia, Alexander, Maggie, Carter, and Lila; and many extended family members and friends.

As a child, Joe was a little league batting champion and then the starting middle linebacker on an undefeated high school football team. In addition to completing the Boston Marathon twice, Joseph enjoyed reading, bird-watching, camping, crabbing and the comic funny pages. He served in the US Marine Corp and was quick to remind you that there was no such thing as a former Marine, only a Marine. His greatest enjoyments were first and foremost family, his Catholic faith, working as an attorney, and helping others. His attendance record at family reunions and his children's sporting/school events was spotless. “Peeps” was always involved with the academic and athletic pursuits of his children and cherished grandchildren. His side job was coaching his sons’ many sports teams. The word “no” wasn't in his vocabulary and he was only a phone call away 24/7. He had a gift for communicating with kids even before they could talk and after they wouldn't. Joseph was a proud member of the Long Branch chapter of The Knights of Columbus for over 50 years where he was a Past Grand Knight. He was inducted into the Long Branch Old Guard and responsible for membership development. As a devout Catholic and parishioner of St. Michael's Church, Joseph will be remembered as a humble man who was justly proud of his Irish Catholic heritage, Notre Dame Football, collection of Mad Magazines, and the United State Marine Corps.

To leave a condolence, you can first sign into Facebook or fill out the below form with your name and email. [fbl_login_button redirect="https://wbhfh.com/obituary/joseph-j-meehan/?modal=light-candle" hide_if_logged="" size="medium" type="login_with" show_face="true"]
×