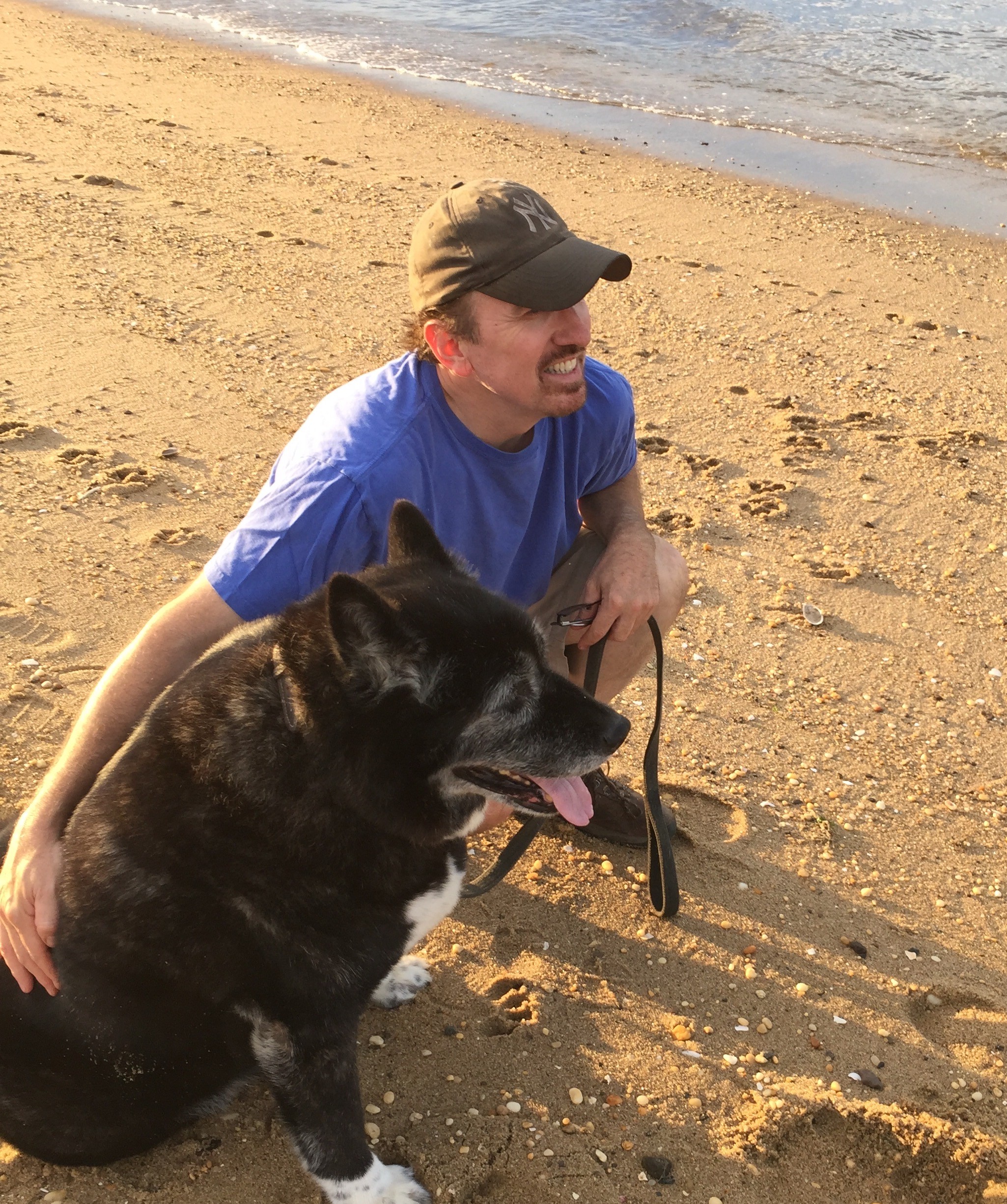 He fought a long hard battle with an incurable disease. Joseph, despite the challenges of his illness, always had a smile to give which was infectious and made everyone around him smile. He was a courageous man with a strong faith in God.

He was a loving husband and a devoted father to his two sons Joseph (Doug) and Paul (Anthony).

A man of character and integrity who loved his family unconditionally. He lived what he believed and always put others before himself.

Joseph pursued a Doctorate of Veterinary Medicine from Purdue University (West Layfayette, Indiana) and graduated in 1987, putting him on a course to eventually opening a successful 23 year veterinary practice which he started in 1997, in Monmouth County. His love of animals was evident in how many of their lives he improved and prolonged because he wouldn’t give up on them no matter what the odds. He will be fondly remembered by his employees and clients not only for his expertise, but because they saw this man’s genuine love for their animals when in his care. He also helped rehabilitate many sick puppies and found loving homes for them through the rescue groups he was associated with in and around the area.

Joseph not only ran a successful veterinary practice, and as busy as it kept him, always found the time to take his sons to their hockey practices and weekend tournaments in and out of state. He was a avid fan of both the NY Yankees and the NY Rangers. He also enjoyed playing hockey on an adult team in Middletown once a week. He loved jazz music. He studied classical and jazz guitar in his youth in which he was quite accomplished.

When he wasn’t doing all that, found time to meet his relatives, donning his father’s “County of Kerry” sash, Italian wife in tow (also donning an Irish sash), and marched proudly in many a St. Patrick’s Day Parade in NYC which to him was an honor.

Predeceasing him were his mother, Patricia Fenton (née Walsh) and his father Joseph Fenton of Westbury, Long Island.

He is survived by his siblings, Joanne (Stephen) DeLuca, Brian (Laura) Fenton and Jim (Haiim) Fenton. He has many loving aunts, uncles and cousins who reside in and around Long Island as well as in Ireland.

His smile, kindness, and gentleness will surely be missed by many but especially his family. You were such a beautiful soul Joe. You will always be loved and forever in the hearts of your many family and friends! This world won’t be the same without you!

Rest In Peace, my love, my life.

Due to the current Covid19 restrictions, a memorial service will be scheduled at a later date.

Anyone wishing to honor Joe’s memory, with a donation may send it to: 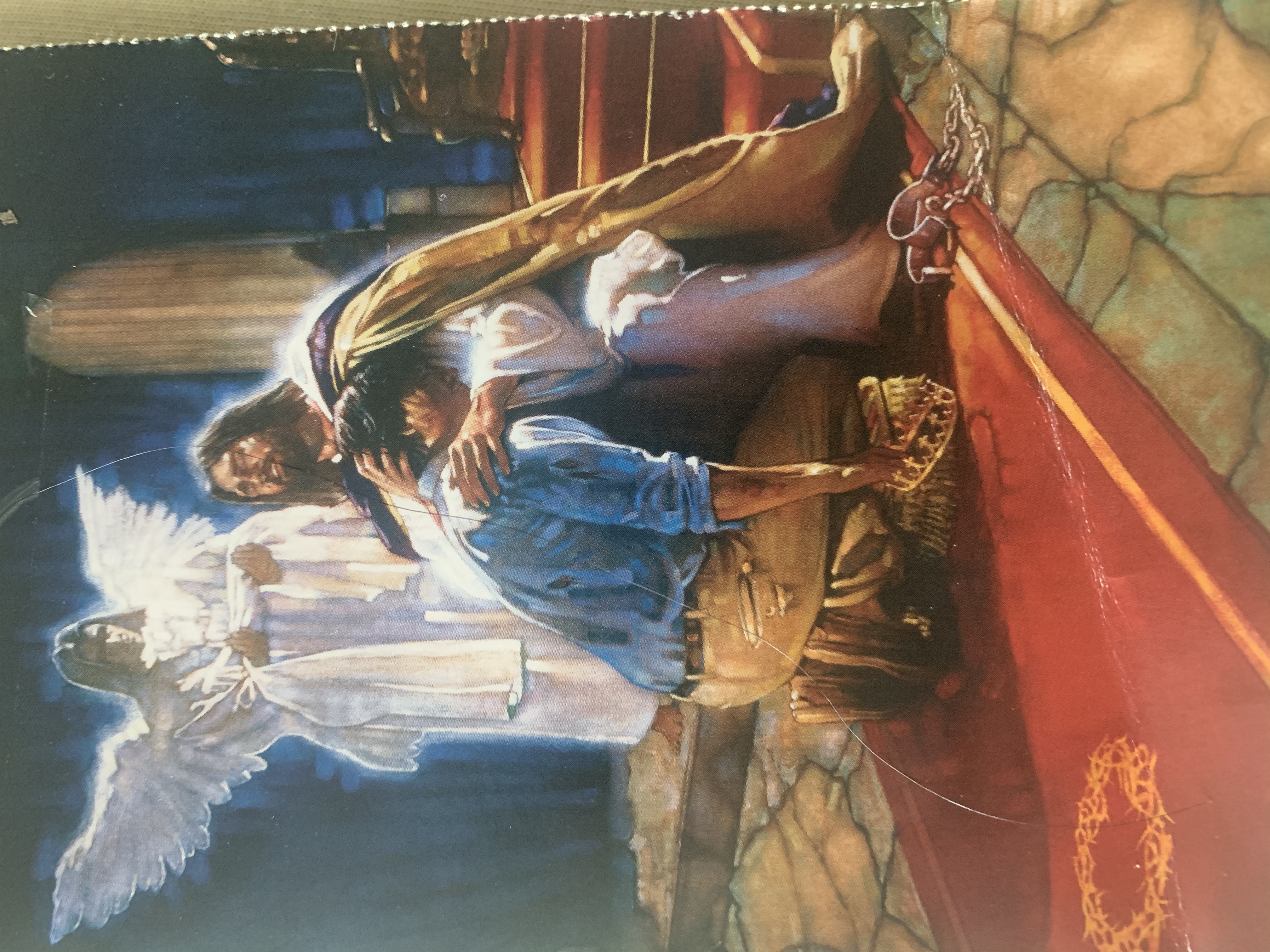 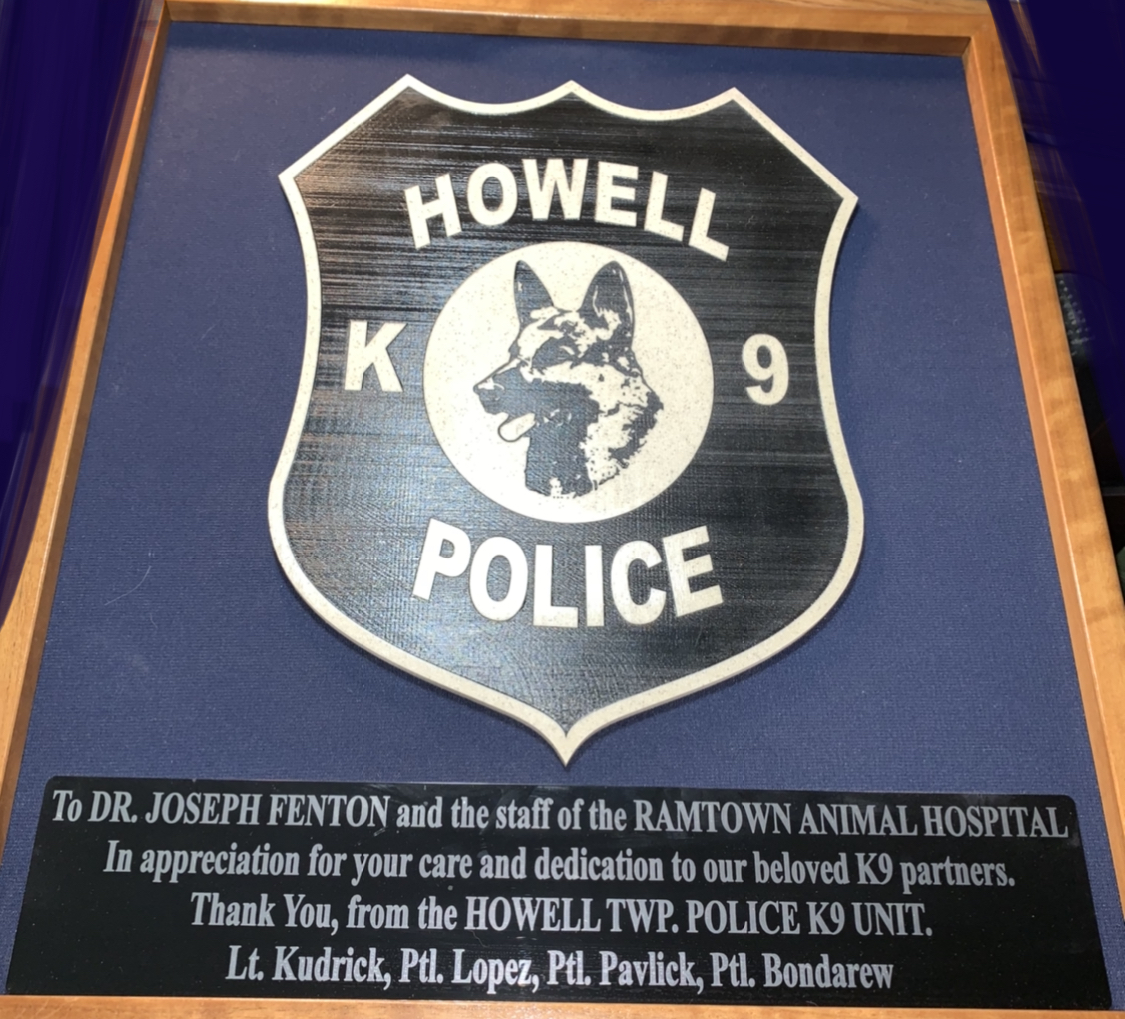 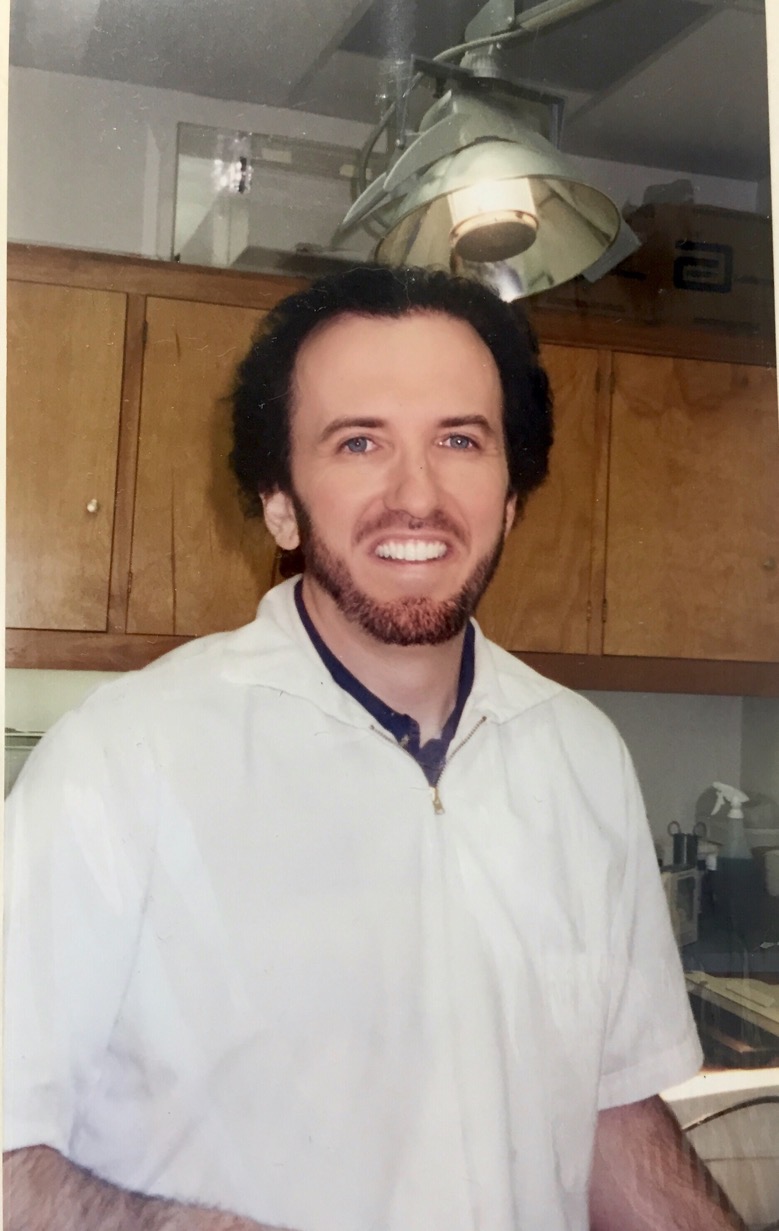 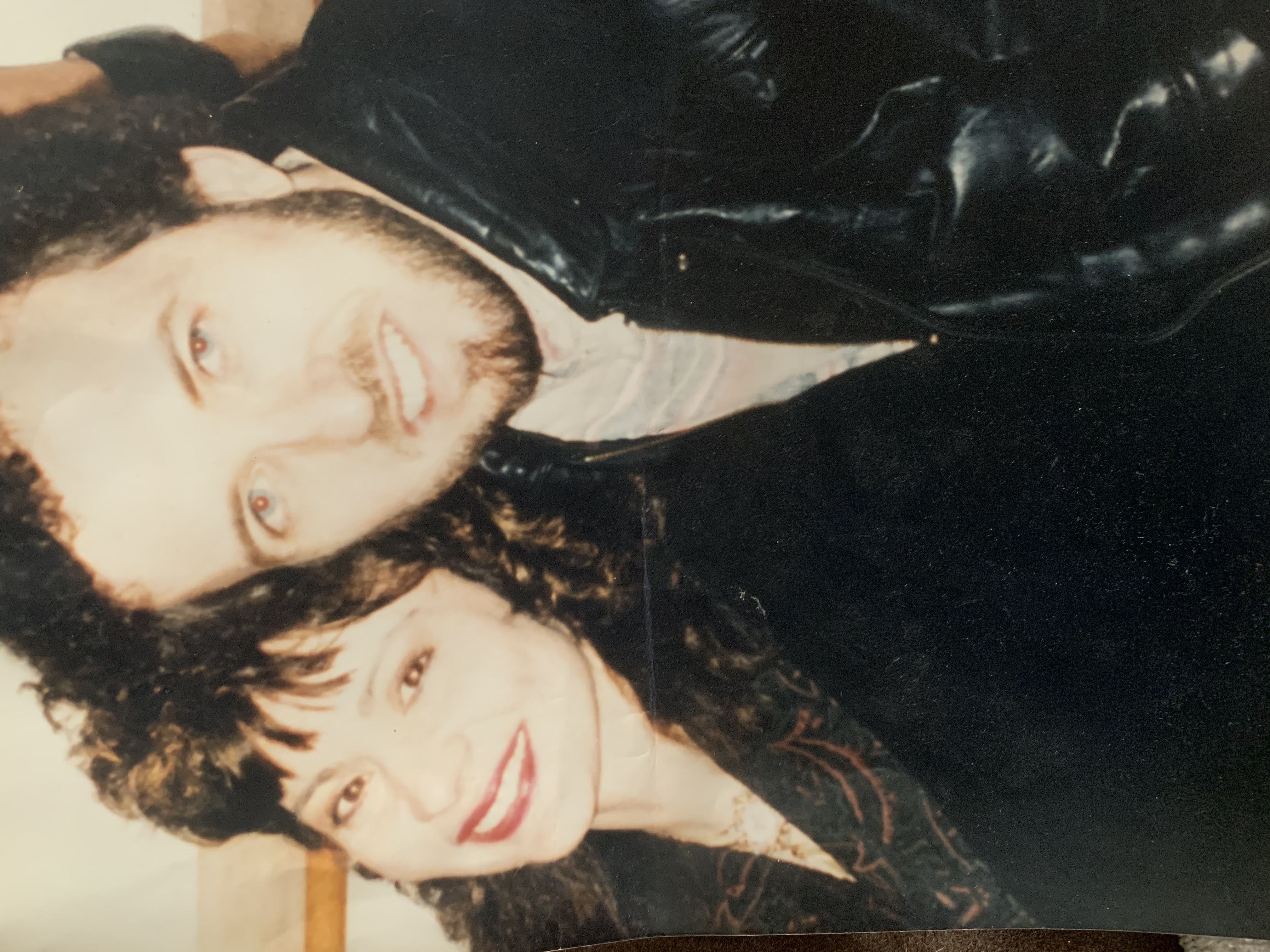 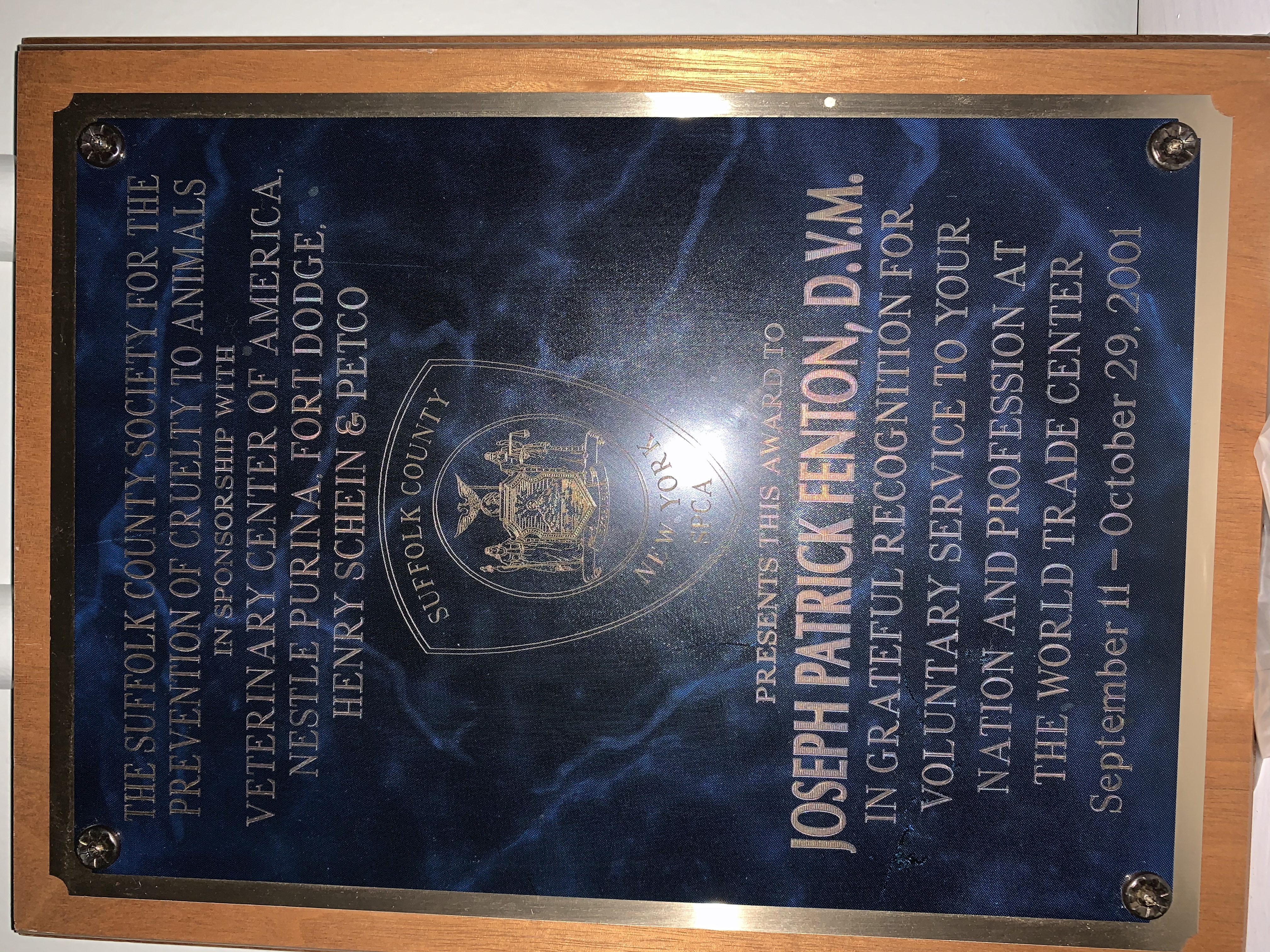 To leave a condolence, you can first sign into Facebook or fill out the below form with your name and email. [fbl_login_button redirect="https://wbhfh.com/obituary/joseph-patrick-fenton/?modal=light-candle" hide_if_logged="" size="medium" type="login_with" show_face="true"]
×