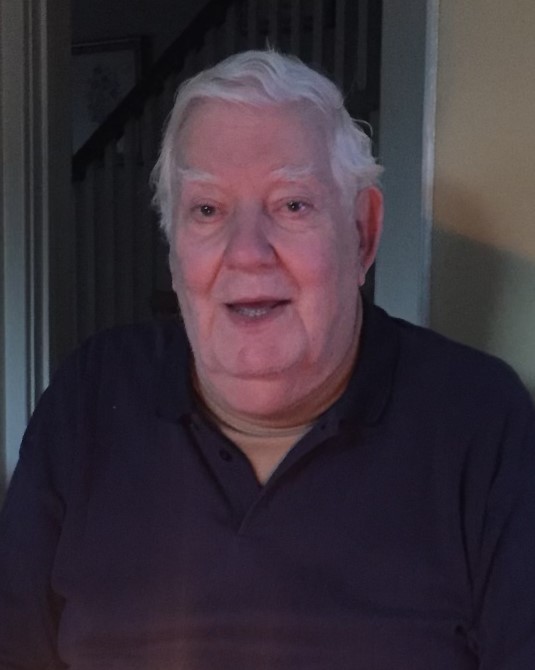 A lifelong resident of Long Branch, Buddy was born March 19, 1934 and attended the Lycium Grade School, Red Bank Catholic High School, Monmouth College, and Purdue University. He served honorably in the United States Air Force from 1952 -1956 and for two years was stationed in the Philippines during the Korean War.

In 1953, Buddy married Joan Meehan and they had 8 children together.  He was the owner and operation of Joseph J. Kiernan & Sons Commercial Real Estate Firm, West End, which was started by his grandfather in 1913.

He was a devout Catholic and Communicant of St Michael’s Roman Catholic Church in West End which he was a member of the Serra Club- a vocation dedicated for the Priesthood, and served as President. Buddy was a member of West End Surfside Beach Club, Monmouth Beach Bath & Tennis Club, Deal Golf and Country Club, Long Branch Exchange Club, Democratic Club, and lastly Knights of Columbus. He served on the Board of Taxation as President for 3 years from 1968-1970 and the Monmouth County Planning Board from 1976-2021.  Buddy was an avid traveler visiting the Philippines, Mexico, Hawaii, Italy, Belgium, Spain, Canary Islands, Guam, Wake Island, Iwo Jima, Okinawa, Japan, Hong Kong,  Enewetak Atol, Bermuda, and Puerto Rico.

Buddy was predeceased by his wife, Joan, his daughter Kathy, his son Joseph Paul III and his infant son David.  Surviving are his 5 beloved children Michael, Kimmy, Karen, Patrick, and Christopher & his wife Michele, all of Long Branch and his grandchildren Billy, Bryan and Trisha.

For messages of condolence, please visit Buddy’s page of tributes at www.woolleyboglioli.com.

To leave a condolence, you can first sign into Facebook or fill out the below form with your name and email. [fbl_login_button redirect="https://wbhfh.com/obituary/joseph-paul-kiernan-jr/?modal=light-candle" hide_if_logged="" size="medium" type="login_with" show_face="true"]
×