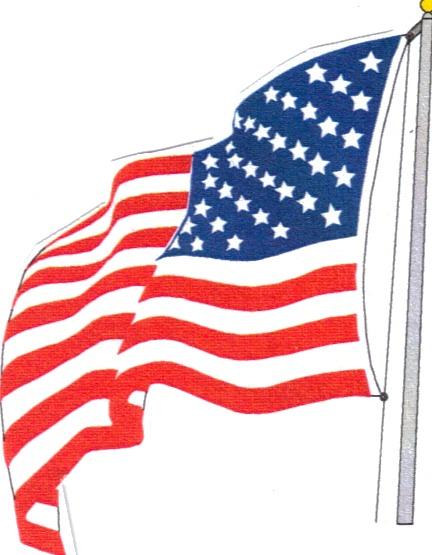 Joseph Peter Dobrowolski, 78, of Colts Neck, passed away on Thursday, September 23, 2010 after a lengthy illness. Born and raised in Colts Neck, he attended local schools. Mr. Dobrowolski was a self employed builder and contractor, and he enjoyed meeting and working for so many wonderful people. He was a member of St.Mary's Church for most of his lifetime, and was an Usher at the 9:00A.M. Sunday Mass. He was a Veteran of the U.S. Air Force, and served from 1952 until 1956, including time in Korea. he was predeceased by his parents, Sigmound and Helen Dobrowolski, by his daughter Lisa Ann, by his brothers Frank, Sigmund, John and Anthony, by his sister Anne, and by a nephew Joseph. He is survived by his wife of 53 years Theresa, his son Chris, daughter in law Carol, his grandson Daniel, granddaughter Amanda -all the loves of his life, by his sister Helen Britton of Eatontown, by his nieces and nephews, and by his wonderful and dearest relatives and friends. Visitation will be on Sunday afternoon from 2 to 4 P.M. at the Funeral Home, and again SUNDAY EVENING FROM 7 TO 9P.M. AT ST. MARYS CHURCH – HIGHWAY 34 AT PHALANX ROAD – COLTS NECK. A mass of Christian Burial will be offered at St. Marys Church on Monday, at 9:00 A.M. Entombmenrt will then follow at St.Gabriels Cemetery Mausoleum, in Marlboro.

To leave a condolence, you can first sign into Facebook or fill out the below form with your name and email. [fbl_login_button redirect="https://wbhfh.com/obituary/joseph-peter-dobrowolski/?modal=light-candle" hide_if_logged="" size="medium" type="login_with" show_face="true"]
×