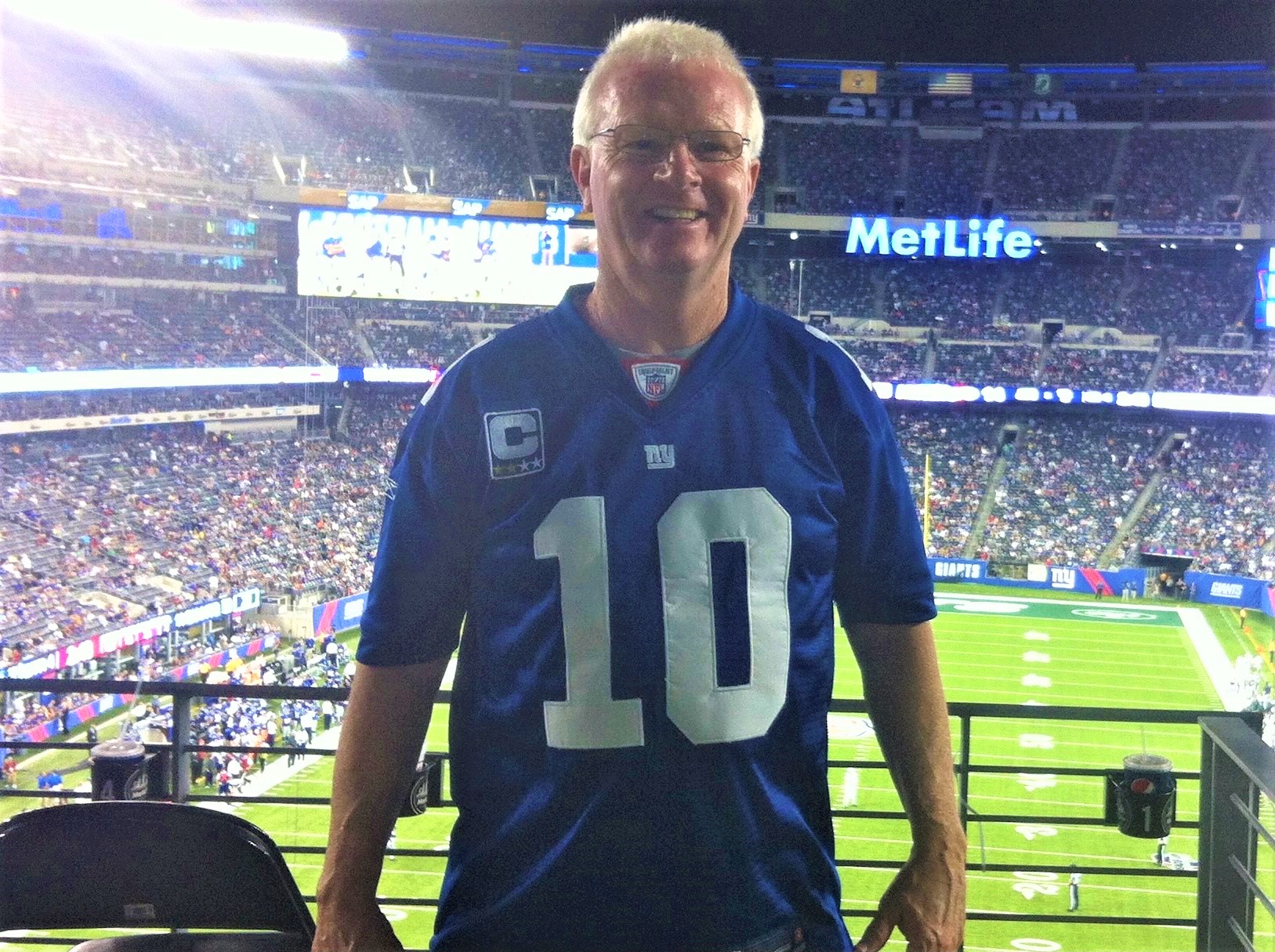 Born to the late Daniel and Ann Walsh, Joseph was raised on Staten Island and attended St. Margaret Mary grammar school and Msgr. Farrell High School, where he excelled on the track team achieving an amazing time of 4:12 in the mile. He continued his running career at Temple University on a track scholarship. He graduated and became a Civil Engineer; as an engineer, he worked in New York State and inspected bridges, most notably the Brooklyn Bridge. His unwavering work ethic, dedication, and expertise brought him to Hazen and Sawyer and ultimately to J.R. Cruz Co. in Holmdel, where he made himself an important cog in the company as a project manager.

Joseph lived for the outdoors! He embraced long walks on the boardwalk in Bradley Beach, Keyport, and Union Beach. He fed his tremendous passion for running through his coaching of his children and his nieces and nephews, which began with the St. Benedict’s cross-country team.  Family was first for Joe. He loved spending time with his wife Kimberley, daughter Kaitlin and son Joseph, as well as their dog Blu. He loved vacations with the family, especially the Dominican Republic.

He was a parishioner of St. Benedict’s RC Church in Holmdel. He was a man of faith, who will be remembered for his generosity, compassion, and selflessness, as well as his intense and regimented persona.

He was predeceased by his nephew, James Fitzgerald, February 18th, 2020.

KINDLY NOTE: for the health and safety of all guests, current state health protocols of social distancing and wearing of face masks are being enforced at both the visiting and the funeral mass.

To leave a condolence, you can first sign into Facebook or fill out the below form with your name and email. [fbl_login_button redirect="https://wbhfh.com/obituary/joseph-t-walsh/?modal=light-candle" hide_if_logged="" size="medium" type="login_with" show_face="true"]
×