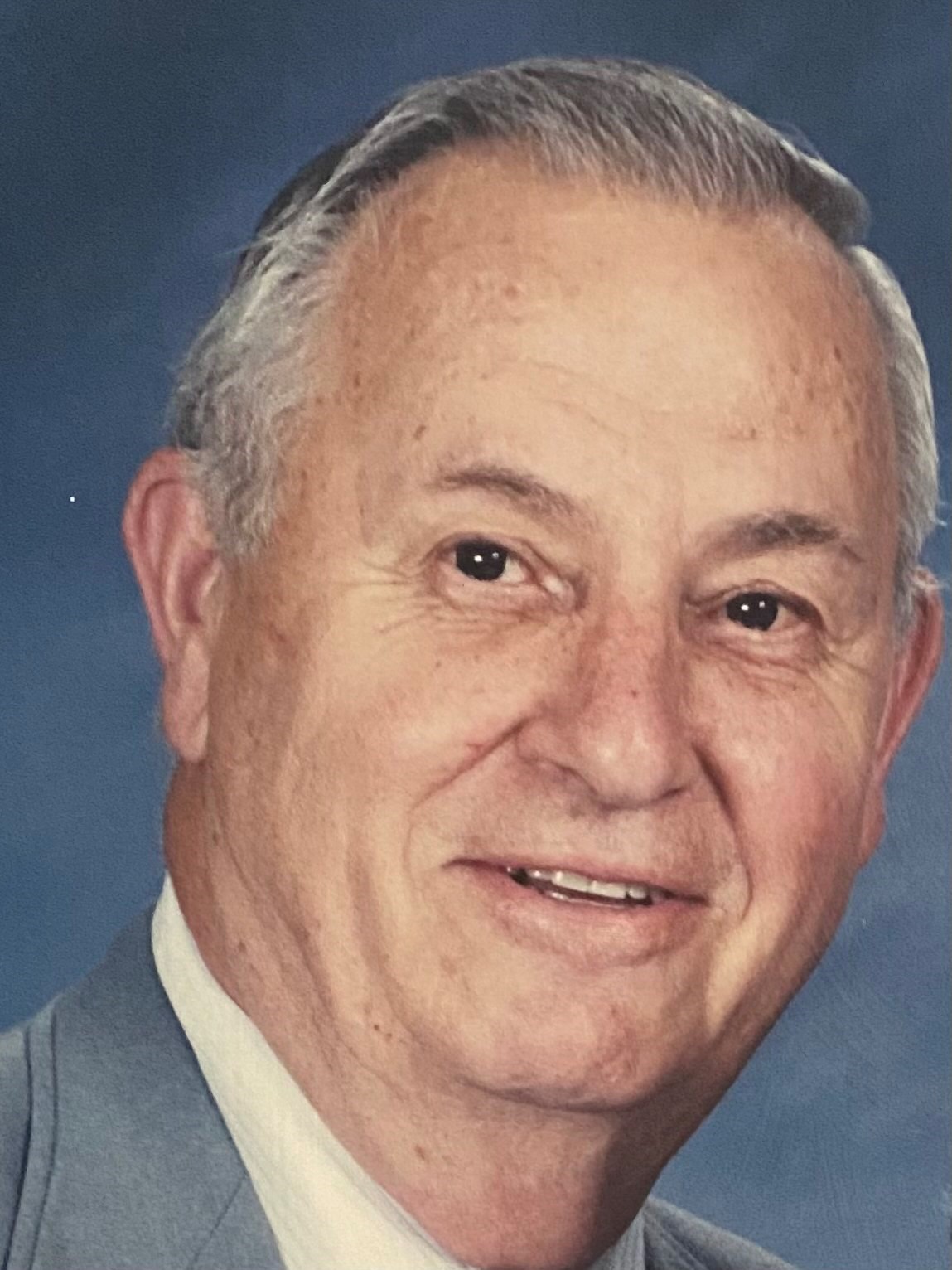 Julius Eugene Zweig, 95 of West Long Branch passed away peacefully in his sleep on Tuesday, August 10, 2021.

He was born in Long Branch to Louis and Louise Zweig and lived there until building his own house in 1955 in West Long Branch.  He was drafted into the army during WWII at age 18, rose to the rank of corporal, and served both in the European Campaign and in the Philippines where he was training to invade Japan when the bombs were dropped and the war ended.

Julius received his accounting degree with the GI Bill from Monmouth Junior College now Monmouth University.  Upon graduation, he was employed by Irving Ansky in Long Branch whom he bought the business from in 1970.  He continued his accounting business until retiring in 2018 at the age of 92.  His son, Eugene, now operates the business at the same location.

He was a lifelong member of the Lutheran Church of the Reformation, West Long Branch, where his mother was one of the founding members.

He is predeceased by both parents, his siblings Margaret Green, Louis Zweig, Anna Beaty, and Agnes Bennett and son-in-law, Richard Sambucci.  He is survived by his wife of 71 years, Georgianna nee Bryan, children Sandra Sambucci, Eugene (Kelly) Zweig, and Susan (Joseph) Banner, and grandchildren Laurie (Jon) Maccri, Kristina Sambucci and her husband Brian Evans, Alexandra (Owen) Eastwood, Christopher Zweig, Joseph Banner, Rachel Banner and her fiance’ Jeremy Miciche, and Joshua Banner and 4 great-grandchildren as well as many nieces and nephews.

The family would like to thank caregivers Nina and Kate and aides and nurses from hospice and VNA.

Visitation Monday, August 16th 3:00 – 7:00 pm at the Woolley-Boglioli Funeral Home, 10 Morrell Street, Long Branch.  Funeral service will be Tuesday, August 17th 10:00 am at Lutheran Church of the Reformation, 992 Broadway, West Long Branch. Burial to follow in Monmouth Memorial Park, Tinton Falls.  In lieu of flowers, donations may be made in Julius’ memory to the Lutheran Church of the Reformation; www.reformationwlb.org.  For messages of condolence, please visit Julius’ page of tributes at www.woolleyboglioli.com.

To leave a condolence, you can first sign into Facebook or fill out the below form with your name and email. [fbl_login_button redirect="https://wbhfh.com/obituary/julius-e-zweig/?modal=light-candle" hide_if_logged="" size="medium" type="login_with" show_face="true"]
×