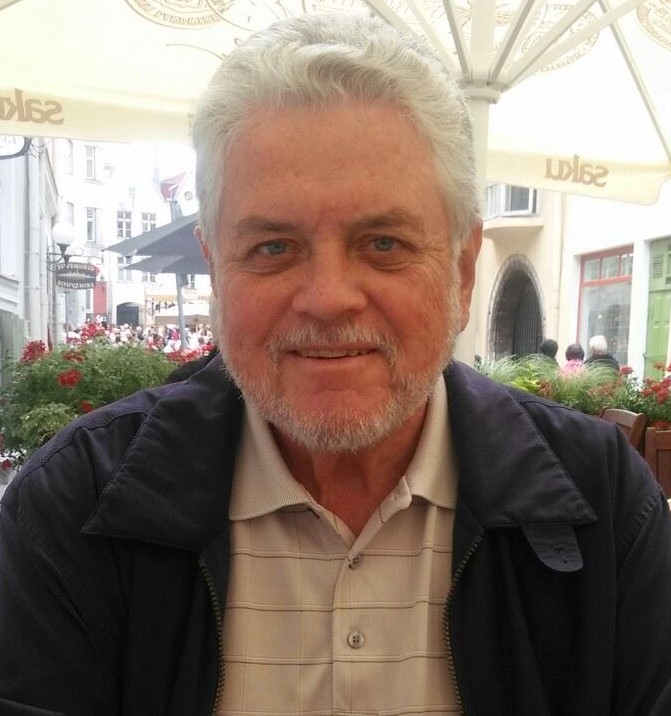 Kenneth E. Dulow, 76, of Sarasota, Fl, formerly of Somerset, NJ passed away peacefully on January 31, 2019 after a short battle with cancer.

Ken was born in Paterson, NJ on May 28, 1942 to Marion and Kenneth Dulow. He was a graduate of Bloomfield High School, obtained his bachelor’s degree from Hope College in Michigan and his master’s degree at Farleigh Dickinson University in New Jersey. Ken spent his career in wealth management for multiple financial institutions throughout New Jersey before finally retiring and moving to Florida, with his second wife Andrea S. Dulow.

Ken was an Eagle Scout, earning the Bronze Palm and God and Country Medal. He also served in the United States Coast Guard Reserve before being honorably discharged in October 1971. He was a devoted husband and father, an avid golfer and loved to travel, especially with his wife and beloved grandchildren Haley and Jeremy.

To celebrate the life of this great man, a memorial service will be held on Saturday March 9, 2019 from 1pm to 5pm at Holmdel Funeral Home, 26 S. Holmdel Road, Holmdel, NJ 07733

In lieu of flowers the family asks that donations be made to the Memorial Sloan Kettering Cancer Center (https://giving.mskcc.org/ways-to-give).

To leave a condolence, you can first sign into Facebook or fill out the below form with your name and email. [fbl_login_button redirect="https://wbhfh.com/obituary/kenneth-e-dulow/?modal=light-candle" hide_if_logged="" size="medium" type="login_with" show_face="true"]
×