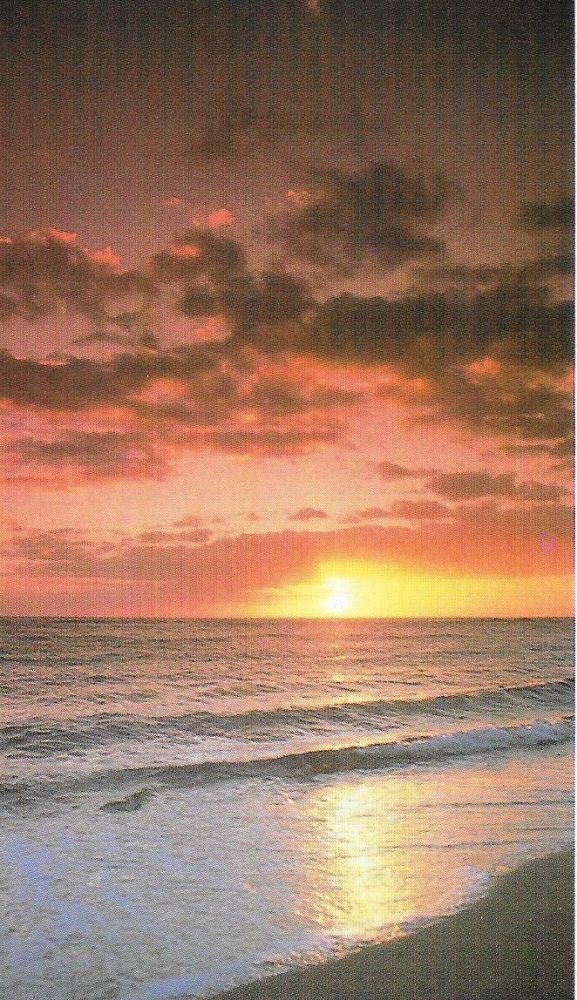 Kenneth Richard Dell, 54, of West Long Branch, passed away on Tuesday, April 21st, 2015. Born in Holmdel, he attended local schools, and graduated from Rutgers University in 1982. He was an employee at a New York City law firm. Ken spent many happy years at the N.J. shore which he loved, but a part of his heart was always in San Francisco where he lived for some time. He also spent many many happy hours doing gardening and landscaping. He was predeceased by his father William in 2006. Ken is survived by his mother Ruth, brothers Christopher and his wife Theodora, Tracey and his wife Kathleen, and Scott and his wife Annie, a niece Christiana, a nephew Boyan, his aunts Kathleen of Bradenton, FL, and Mary of Eugene, OR., and cousins Ruth Ann of Baltimore, MD. And several other west coast cousins. Visitation will be held at the Holmdel Funeral Home, 26 South Holmdel Road, Holmdel, on Tuesday, April 28th from 5 to 8 P.M., with a Funeral Service being offered at 7:15 P.M. The family will hold a memorial service at a time to be announced in the future. In lieu of sending flowers, please consider a donation to amfAR the Foundation for AIDS Research, 120 – Wall Street, 13th Floor, New York, N.Y. 10005, or at amfAR.org

To leave a condolence, you can first sign into Facebook or fill out the below form with your name and email. [fbl_login_button redirect="https://wbhfh.com/obituary/kenneth-richard-dell/?modal=light-candle" hide_if_logged="" size="medium" type="login_with" show_face="true"]
×