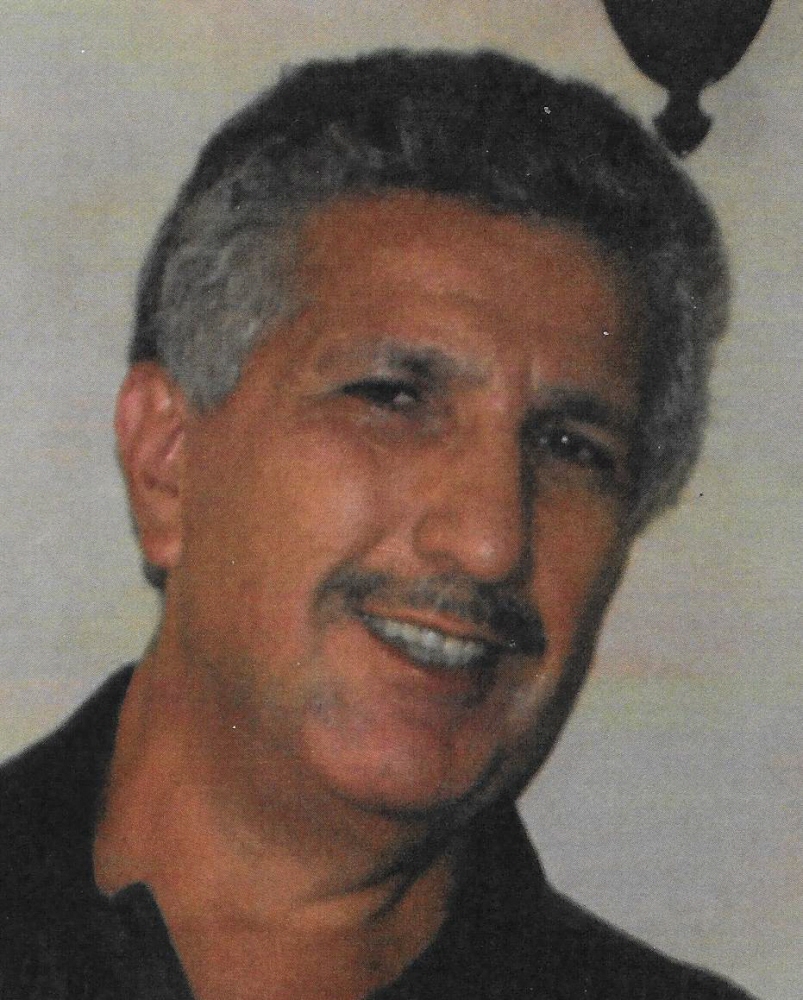 Leonard J. Finelli of Colts Neck passed away this Wednesday, April 15th, 2015, following heart complications. Mr. Finelli graduated from St. Francis College in Brooklyn, New York with a degree in accounting. Fresh out of college he was already making good business decisions. He took a lower paying job because of the networking connections he would make, eventually rising up the corporate ladder through hard work and long hours. Through the years he developed a strong business sense, investing in a small company in which he would become his own boss as a CFO. Just a few years into retirement, the end came too soon. He battled hard for years with multiple myeloma, the cancer of the bone marrow. He endured so much, receiving transplants and chemotherapy. He was a trooper. He never gave up. His will to live was driven by his family, never wanting to leave them on their own, without their leader. But he leaves them knowing that he built them a better life. He was a smart man with a great sense. He was a man you could always talk to if you needed good advice; on life, on steaks, anything. He was the lifeblood and leader of his family, and he leaves behind his wife, Ursula, his son, Eric, and his daughter, Danielle. I love you Dad, you will be missed. Visitation will be held Saturday April 18, 2015 from 12:30 to 3:00PM at the Holmdel Funeral Home, 26 South Holmdel Road, Holmdel, NJ.

To leave a condolence, you can first sign into Facebook or fill out the below form with your name and email. [fbl_login_button redirect="https://wbhfh.com/obituary/leonard-finelli/?modal=light-candle" hide_if_logged="" size="medium" type="login_with" show_face="true"]
×