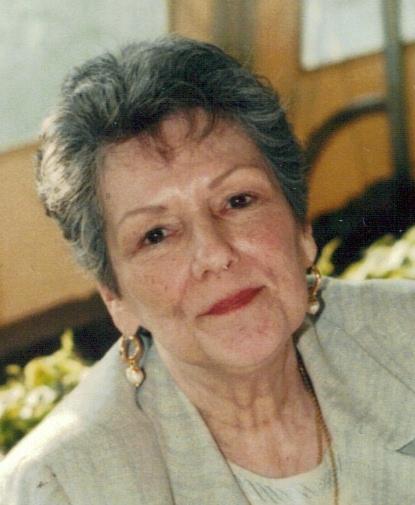 Lois Russo, 82, of Marlboro, passed away on August 8th, 2011 at Centra State Medical Center in Freehold. Born in Brooklyn. NY Mrs. Russo lived in Staten Island for 20 years before moving to New Jersey 6 years ago. She was a parishioner of St. Marys' R.C.Church in Colts Neck, and was a home maker. She was a loving and devoted wife, mother, grandmother, and great grandmother. She is survived by her loving husband Ralph, whom she married in 1949, by her loving children Lois Cohen and her husband Steven, her son Thomas Russo and his wife Kimberly, her daughter Barbara Russo Ingulli, her daughter Gail Lombardo and her husband John, her grandchildren John Lombardo, Peter Lombardo, Joanna Lombardo, Laurie Russo, David Cohen, Lindsey Russo, Charles Ingulli, Michael Ingulli, and her two great grandchildren. Visitation will be at the Holmdel Funeral Home 26 – South Holmdel Road, Holmdel, NJ on Thursday evening from 7 to 9 PM, and on Friday from 2 to 4 and 7 to 9 PM. A Funeral Mass will be offered on Saturday morning at 9:00AM at St. Marys R.C. Church, Highway 34 at Phalanx Road, Colts Neck, NJ. Interment will then follow at Greenwood Cemetery, Brooklyn, N.Y.

To leave a condolence, you can first sign into Facebook or fill out the below form with your name and email. [fbl_login_button redirect="https://wbhfh.com/obituary/lois-russo/?modal=light-candle" hide_if_logged="" size="medium" type="login_with" show_face="true"]
×