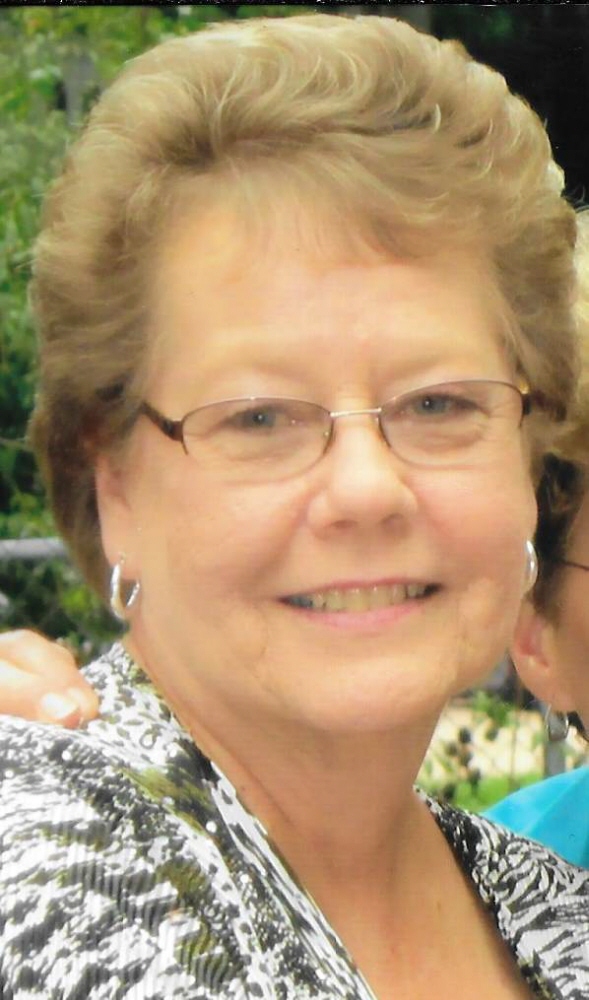 Margaret 'Peggy' Boyton, 61, of Old Bridge, N.J. passed away on Saturday, December 20, 2014 at Genesis Health Care. Peggy lived in Old Bridge for the past 36 years. She worked at the family farm Menzel Bros. Farm during the early parts of her life. She was employed as a school bus driver for 20 years, the last 10 of which were with Colts Neck Twp. Peggy was known for her love of the outdoors – especially the beach, and her love of her family. She was predeceased by her father William Menzel, brother Douglas Menzel, and her sister Carol Lynn Ottesen. Surviving is her husband of 40 years George Boyton, her mother Mary Menzel, sons Douglas Boyton and his wife Becki and Christopher Boyton and his wife Jamie, three granddaughters Abigail, Chastity, and Lillian, her sister Catherine Menzel, brother Karl Menzel and his wife Lisa, brother in law Dan Ottesen, her nephews Bill and Keith Menzel, and Danny, Andrew, and Erik Ottesen. Visitation will be on Friday, December 26, 2014 from 4 to7 P.M. at the Holmdel Funeral Home, 26 – South Holmdel Road, Holmdel. Funeral Services will be private. In lieu of flowers, donations in her memory may be made to The Seeing Eye Inc., 10 –Washington Valley Road, Morristown, N.J. 07960, phone 973-539-4425, email seeingeye.org.

To leave a condolence, you can first sign into Facebook or fill out the below form with your name and email. [fbl_login_button redirect="https://wbhfh.com/obituary/margaret-s-boyton/?modal=light-candle" hide_if_logged="" size="medium" type="login_with" show_face="true"]
×