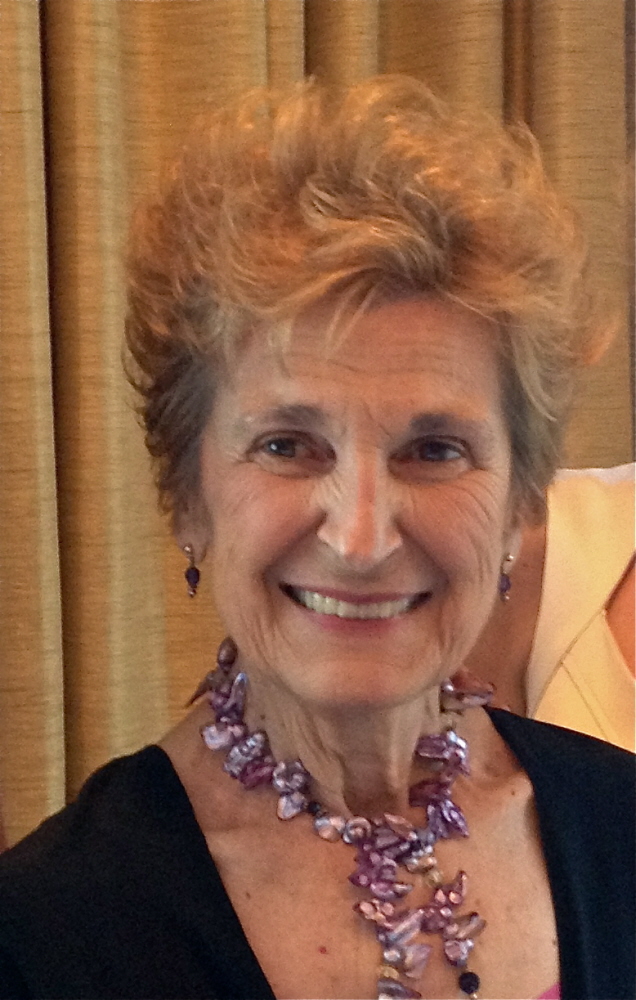 'When you are sorrowful look again in your heart, and you shall see that in truth you are weeping for that which has been your delight.' -Kahlil Gibron Marie T. Savoia, 79, of River Plaza, passed away on February 15, 2014. Marie's delight lives on in her five children's hearts; Michael A., and his wife Diane, Michele A. Kelly, and her husband Martin, Marie Louise Santo, and her husband Michael, Mark F., and his wife Pamela, and Matthew. Marie was born in Dongan Hills, Staten Island, and finally settled in River Plaza, New Jersey in 1979. Predeceased by her husband, Michael, and both parents, Paul and Josephine Balto, she is survived by her two brothers, Andrew of Ocean City, Maryland and Paul Jr. of Baton Rouge, Louisiana. Marie received a BS in Social Sciences from Richmond College of Staten Island. She later became a teacher in New York within the parochial school systems for ten years, following another ten years in the public school system of Fair Haven, New Jersey. Marie married her childhood sweetheart, Michael, in 1954 and remained a devoted and loving wife for 57 years, until his passing in 2011. She was adored by her seven beloved grandchildren; Ryan Kelly, Mark T. Savoia, Christine Savoia, Miles Santo, Marcus Santo, Sara Savoia and Michael D. Savoia. A great grandson, Lorenzo Smith, was born in October, 2010. After Marie's professional career she pursued her longtime passion for gardening. As a member of the Garden Club RFD, where Marie served as President from 1996-1998, and a Master Gardener from 1999-present she left a lasting imprint in the gardens she helped to create in and around Monmouth County. A tenacious environmentalist, Marie was a member of the Environmental Committee of St. Mary's for 20 years, the Citizens Climate Lobby, Lincroft Chapter, Monmouth County Cool Cities Partnership and an avid supporter of the Sierra Club. In addition to her interest in the environment, a life-long love of art encouraged her to pursue becoming an amateur watercolorist while studying under local artist and friend, Jane Lux. Visitation will be held Tuesday from 7-9PM and Wednesday from 2-4 and 7-9PM at the Holmdel Funeral Home 26 South Holmdel Road, Holmdel. A Mass of Christian Burial will be offered Thursday 9:00AM at St. Mary's R.C. Church 1 Phalanx Road, Colts Neck. In lieu flowers please send donations in Marie Savoia's name to St. Joseph's Indian School Scholarship Trust, Chamberlain, SD 57326. St. Francis Bread Line for the Poor, 135 West 31st Street, NY, NY 10001.

To leave a condolence, you can first sign into Facebook or fill out the below form with your name and email. [fbl_login_button redirect="https://wbhfh.com/obituary/marie-t-savoia/?modal=light-candle" hide_if_logged="" size="medium" type="login_with" show_face="true"]
×