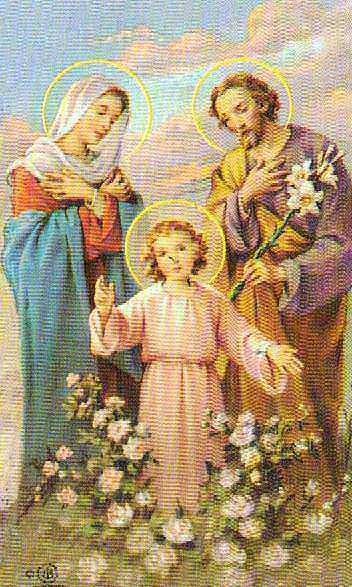 Martin Raymond Brennan, 75, of Holmdel passed away on Saturday November 3rd, 2012 at the Bayshore Community Hospital.. Mr. Brennan was born in Wilkes-Barre, PA., where he graduated from GAR High School. He then earned his Bachelor of Arts Degree at Scranton University, Scranton, PA. and his Master of Arts from Newark State College in Newark, NJ. He served as a Sargeant in the U.S.Army. He was a Teacher, Principal, and Guidance Counselor in the Upper Freehold Regional School District in Allentown. He coached girls high school softball, basketball, boys high school football, and moderated the chess club in that district as well. In Holmdel he was a youth athletics coach for HYAA Holmdel, and the Babe Ruth – Bayshore League. After his retirement, was a para-mutual at Freehold Raceway in Freehold. He was an avid Yankees fan, and he enjoyed playing Black Jack at the Taj Mahal Casino in Atlantic City. Mr. Brennan was predeceased by his parents, and by his son Joseph Martin Brennan in 1991. He is survived by his wife of 48 years Anne, by his brothers Thomas and James, and by his sister–in- law Claire Mikush.

To leave a condolence, you can first sign into Facebook or fill out the below form with your name and email. [fbl_login_button redirect="https://wbhfh.com/obituary/martin-raymond-brennan/?modal=light-candle" hide_if_logged="" size="medium" type="login_with" show_face="true"]
×