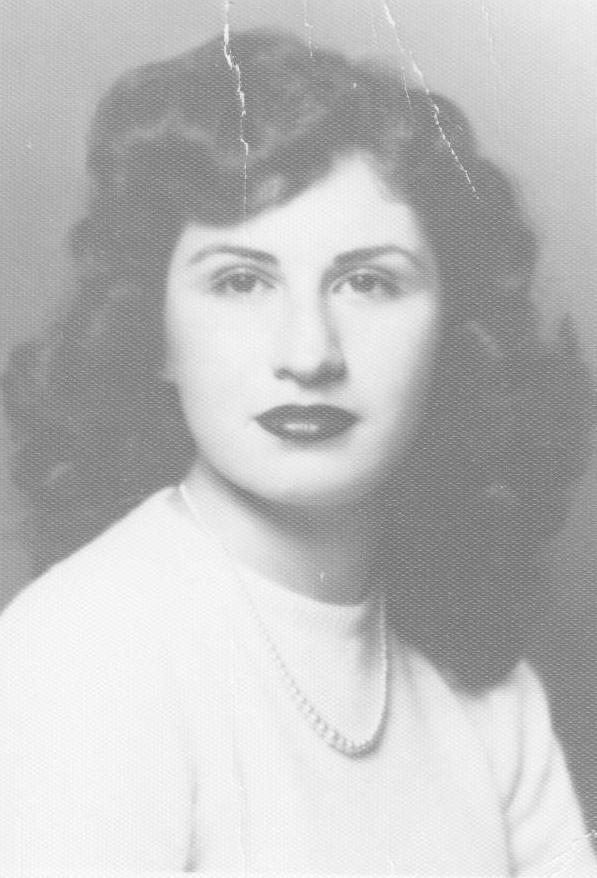 Mary Lou (Rocco) Shirvanian, died Wednesday, August 12th , 2015. Mrs. Shirvanian was a graduate of Barringer High School, Newark, NJ and College of New Jersey, Trenton with a degree in Education. She worked in the public school system in Elizabeth, Oceanport and Long Branch in the field of Special Education. Beloved by her students, many remembered her years later and thanked Mary Lou for her compassion, dedication and love. Mrs. Shirvanian lived in West Long Branch for 40 years, then the last 20 years in Monmouth Beach. She was a member of the famed Rat Pack which included Betty Edwards, Barbara Portantino, Tret Newman, Mae Migliaccio, Gloria DeCotis, Fran Caprio and Pat Delehanty. Beloved by all, itâ€™s hard to express how much she will be missed. According to Mary Lou, her greatest claim to fame was her role as wife, mother and grandmother to her husband and all of her children. She was a big part of the greatest generation; truly an elegant lady. Mary Lou was predeceased by her mother and father. Surviving is her husband, Robert; her children Robert and Linda Shirvanian, Richard Shirvanian and Barbara and David Woodie; her brother, Ralph Rocco; her sister, Agnes Gangemi; her grandchildren Lauren, Paige, Alexandra, Erik, Michael and Danny and many nieces and nephews. Bon voyage, beautiful princess. A funeral mass will be celebrated Saturday, August 15th at 10:15 AM at St. Michaelâ€™s RC Church, 800 Ocean Avenue, West End. Burial will follow in Glenwood Cemetery, West Long Branch. Donations may be made in Mary Louâ€™s memory to Wounded Warrior Foundation, 4899 Belfort Road, Suite 300, Jacksonville, FL 32256 or Monmouth Beach First Aid, PO Box 237, Monmouth Beach, NJ 07750. To share a favorite memory of Mary Lou or leave a message of condolence, please visit Mary Louâ€™s Book of Memories at www.woolleyboglioli.com

To leave a condolence, you can first sign into Facebook or fill out the below form with your name and email. [fbl_login_button redirect="https://wbhfh.com/obituary/mary-lou-shirvanian/?modal=light-candle" hide_if_logged="" size="medium" type="login_with" show_face="true"]
×