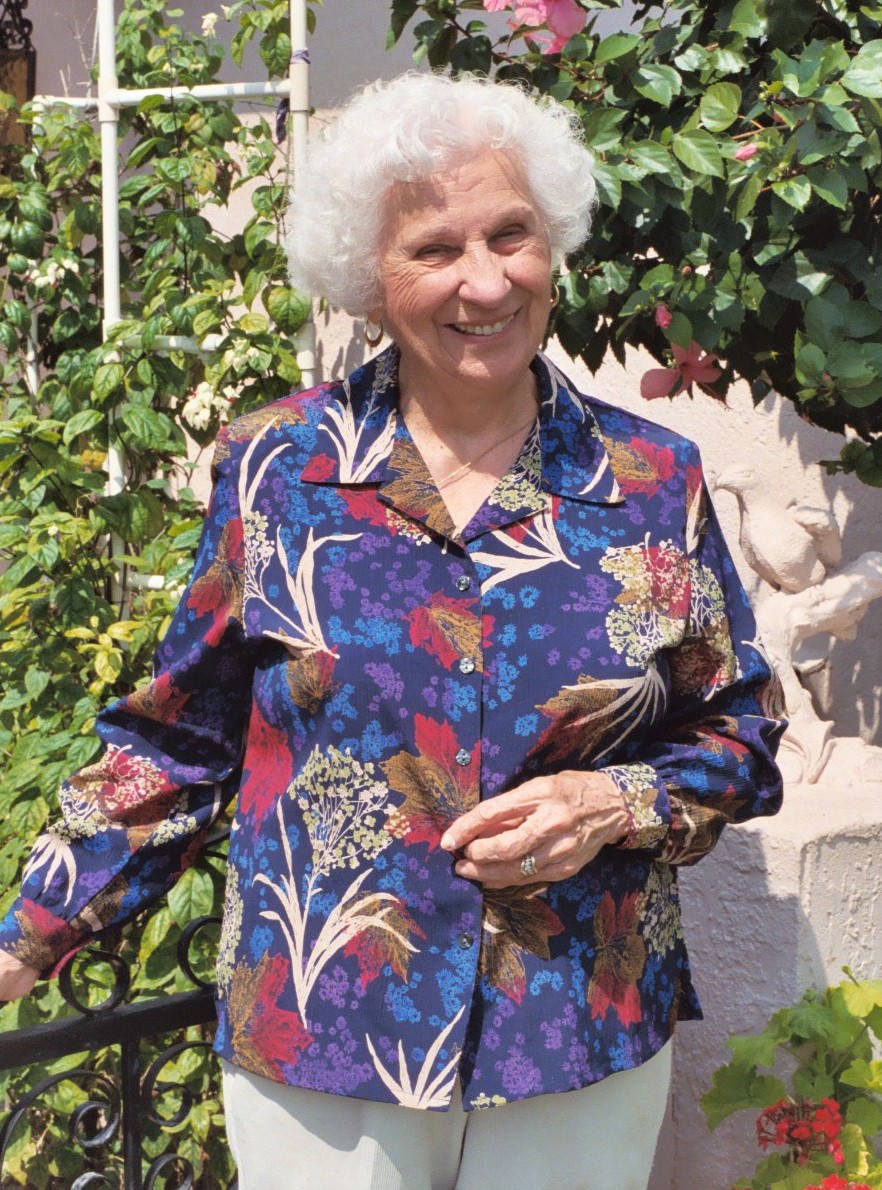 She was born in Detroit, Michigan to the late Josephine and Anthony Kasprzyk. When she was young, the family moved to Poland. She returned to the United States in 1937. She lived in Pennsylvania where she attended seamstress school. Later, she moved to Brooklyn, New York, where she met and married Edward Marzec in 1940. They had two son, Edward (Bob) and Richard.

Mary worked in sewing fashions for Adolfo in NYC. She was very active in St. Stanislaus Kostka parish in Brooklyn. Later, she and Edward retired to Greenville, N.Y. and then to Port Richey, Florida. She enjoyed dancing and having dinner with her friends in Florida. Most of all, Mary was happiest when spending time with her family. After Edward passed, she moved to New Jersey to be with her son and family.

She is predeceased by her husband Edward Marzec, and her son Robert “Bob” Marzec.

A Mass of Christian Burial will be offered on Thursday, February 10 at 10:15am at St. Leo the Great Church, Lincroft. She will be privately entombed with her late husband in Florida.

For messages of condolence or to share a favorite memory of Mary, please visit her page of tribute at www.HolmdelFuneralHome.com.

To leave a condolence, you can first sign into Facebook or fill out the below form with your name and email. [fbl_login_button redirect="https://wbhfh.com/obituary/mary-marzec/?modal=light-candle" hide_if_logged="" size="medium" type="login_with" show_face="true"]
×