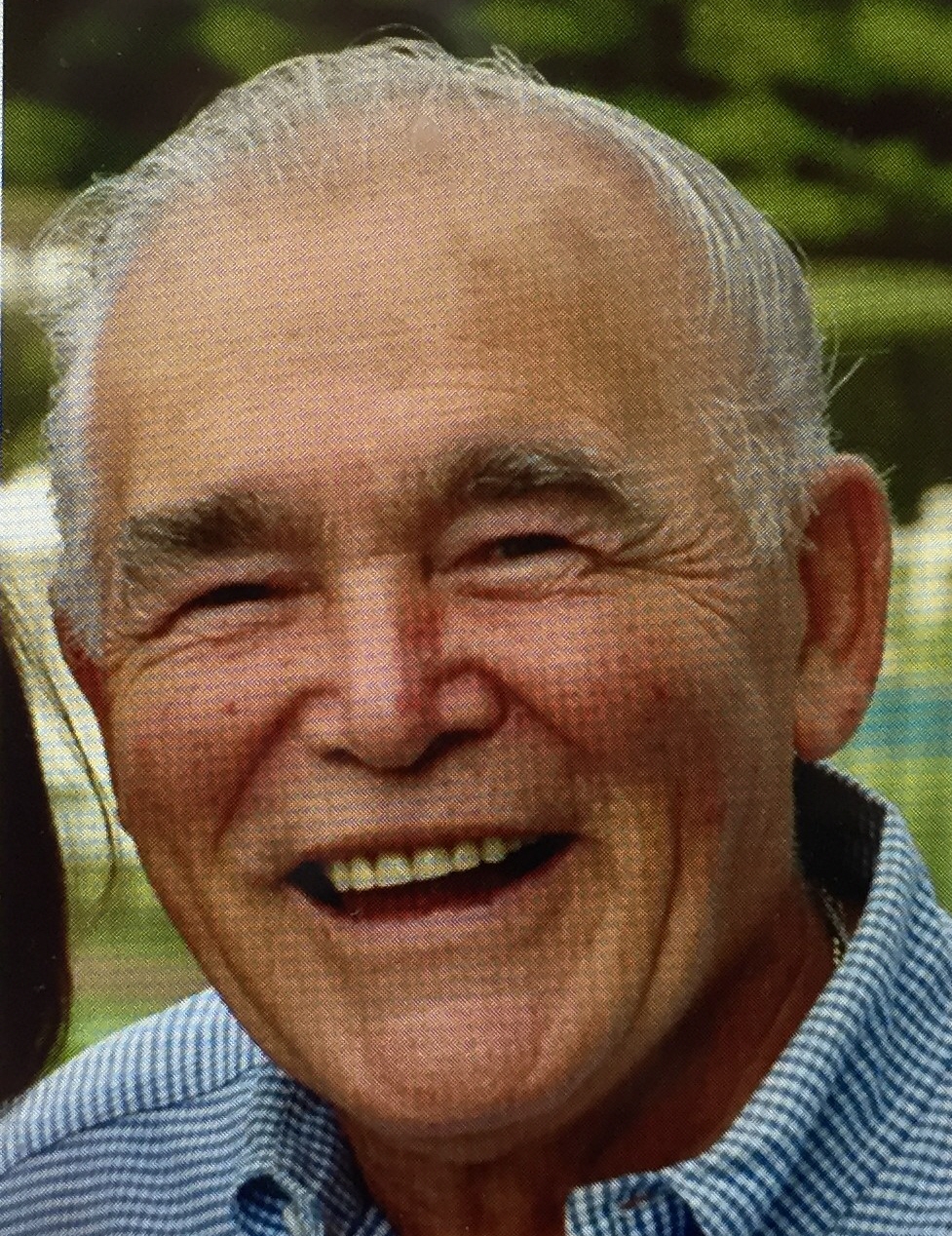 Meir Reichman, affectionately known as Grandpa, passed away on November 26th surrounded by loved ones at the age of 86. Meir was born in Iași, Romania on February 6th, 1931. He traveled the world before settling in North Woodmere, NY with Sonia for almost 35 years.

Meir is predeceased by his wife, Sonia Knopf Reichman and their grandson, Paul Knopf. He is survived by Sonia’s four children and their spouses, Michael and Norma Knopf, Woody and Claire Knopf, Phyllis Knopf and Rabbi Yaakov Adler, Marshall and Janice Harrington-Knopf; their 11 grandchildren; and their 6 great-grandchildren. He is also survived by his children, Esther and Jenny, and their families.

When he and Sonia met and married, Meir became an integral part of the family and a beloved, dedicated, and playful grandfather to Sonia’s grandchildren. He was famous for his gefilte fish, chicken soup, and fluffy matzo balls. He knew that life has its ups and downs, and he would always famously affirm, “When you have your health, you have everything—‘til a hundred and twenty!”

Meir was many things during his 86 years: a Holocaust survivor, soldier, a merchant marine, a chef, a father, and a husband; but the role he embodied best was grandfather. He lived through three wars, two heart attacks, one pacemaker, and a stroke, yet still always maintained a genuine smile and positive attitude. Everyone who met him loved him.

The funeral for Meir Reichman will take place tomorrow, November 28, at 10AM at the Woolley-Boglioli Funeral Home, located at 10 Morrell Street, Long Branch, NJ 07740. The burial will be held immediately following the service at the New Montefiore Cemetery, 1180 Wellwood Ave., West Babylon, NY 11704.

In lieu of flowers, donations in Meir’s honor can be made to the Monmouth Medical Center Foundation, 300 Second Ave., Long Branch, NJ 07740, www.monmouthfoundation.org.

To leave a condolence, you can first sign into Facebook or fill out the below form with your name and email. [fbl_login_button redirect="https://wbhfh.com/obituary/meir-reichman/?modal=light-candle" hide_if_logged="" size="medium" type="login_with" show_face="true"]
×