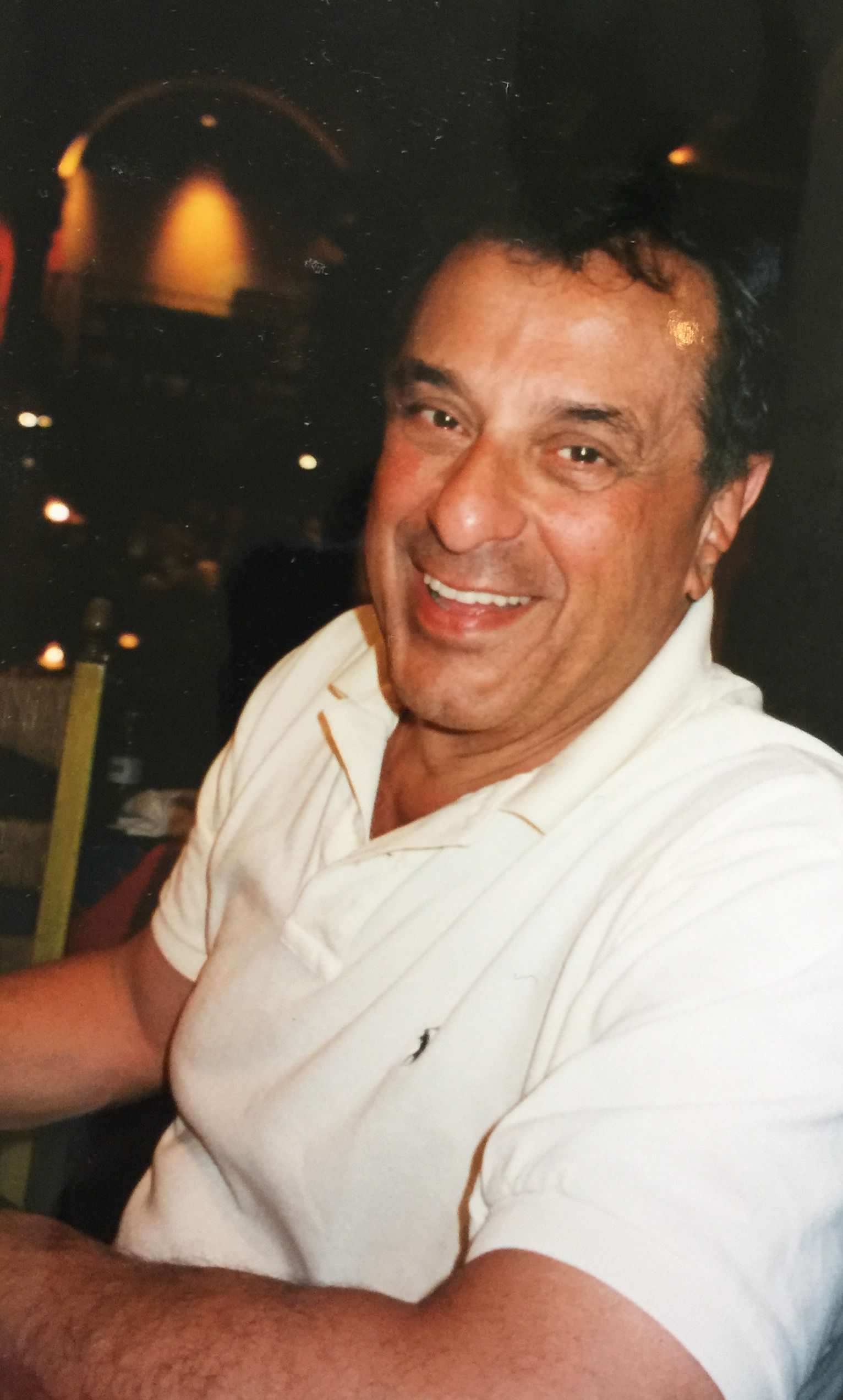 In 1937, Mike was born in Asbury Park to the late Remsa and Richard Ashkar. He was raised in a close-knit family surrounded by his siblings, Richard Ashkar and Marie Ashkar. His sister was a painter and his mother was an expert knitter and an excellent Lebanese cook. Growing up in an artistic household paved the way for what would later become his passion: a career in plastic and reconstructive surgery that allowed him to merge his creative soul with his academic mind.

As a teenager, Mike was a celebrated football player lovingly nicknamed “The Turk”. He graduated from Asbury Park High School in 1955, attended Georgetown University and then went on to the School of Medicine at Seton Hall. Shortly after, Mike enlisted and proudly served in the United States Marine Corps and the United States Naval Reserve earning the National Defense Service Medal, a Navy Unit Commendation Medal, a Vietnam Service Medal, and a Republic of Vietnam Campaign Medal.

Upon his return, Mike, a sworn bachelor, met Barbara Scott, a beautiful and charismatic ICU nurse who would become the love of his life and change his mind about marriage. After dating for five years, they married, raised three children, and spent the rest of his life arguing about the setting on the thermostat. Mike became an accomplished surgeon, teacher, and mentor; opened offices in New York City and New Jersey, and continued to practice medicine until the end of his life.

Mike was a proud father who enjoyed teasing his children-his favorite part of Christmas was pretending that Santa hadn’t come. He gleefully played “Blanket Monster” for any child who dared cross the living room floor. Mike loved to watch his kids compete in sports and on more than one occasion, earned his own yellow card for arguing with the referee. Mike trusted his children (but not his daughter’s boyfriends) and dutifully taught them to ALWAYS negotiate. Growing up he instituted the now infamous house rule “I will never say ‘no’ to a book” which resulted in a brood of avid readers and a guest room that looked more like a small library than a place one would want to stay overnight. Despite his own professional success, Mike never emphasized achievement and wealth at home, and instead encouraged his kids to “Do what makes you happy.” All five of the family dogs loved him and though he pretended not to care, he always snuck them treats and affection when no one was looking.

Mike adored his grandchildren and spoiled them with thoughtful gestures. He eagerly gifted golf clubs and lessons, willingly surrendered the television remote so they could watch cartoons, and started planning “Breakfast with Santa” in July. When his granddaughter announced that she wanted “to be a doctor too someday,” Mike proudly presented her with his original set of illustrated medical textbooks. Summers were spent gathered around the family pool where there were an ungodly number of sodas and more inflatable pool toys than grandchildren.

Mike was a long time member of Deal Golf and Country Club where he found that subjecting his friends to ridicule was even more fun than playing golf. Mike won the Masters Tournament and the Hole in One Award but genuinely just enjoyed getting out as often as he could.

In lieu of customary remembrances, the family requests with gratitude that Memorial contributions in Mike’s name be directed to Infinite Love for Kids Fighting Cancer https://www.infiniteloveforkidsfightingcancer.org or St. Jude Children’s Research Hospital https://www.stjude.org. Please do your part to protect those who can’t protect themselves and get vaccinated against Covid-19.

KINDLY NOTE: for the health and safety of all guests face masks are required at indoor services.

To leave a condolence, you can first sign into Facebook or fill out the below form with your name and email. [fbl_login_button redirect="https://wbhfh.com/obituary/michael-g-ashkar/?modal=light-candle" hide_if_logged="" size="medium" type="login_with" show_face="true"]
×