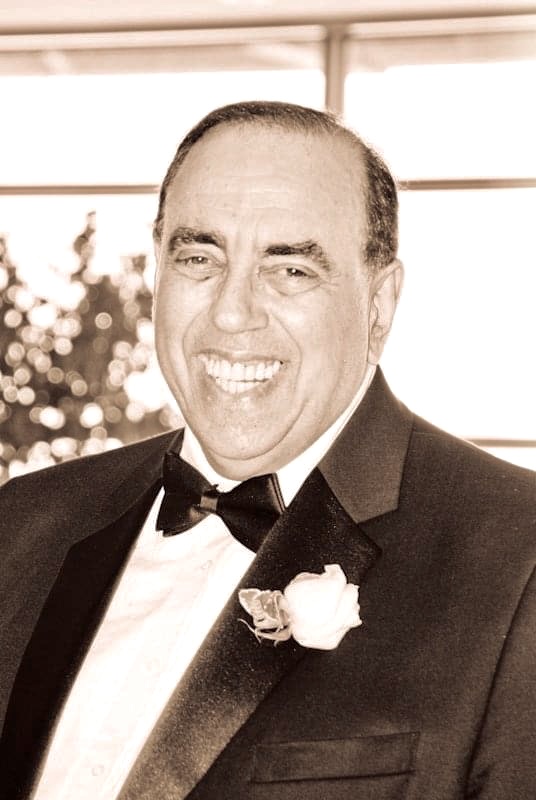 Michael Irwin Knopf passed away in the early hours of January 11, 2021, at the age of 77. Michael was born to Max and Sonia Knopf in Brooklyn, New York. He stayed in the New York area for the majority of his life, before moving to Travelers Rest, South Carolina in 2014, where he spent countless hours with his adoring family.

A devoted father, grandfather, and uncle, Michael left behind a large and loving family, including his wife, Norma; his two daughters, Ilene and Sascha; his late son Paul; and his three grandchildren, Jessica, Joshua, and Danielle; his siblings and their spouses, Woody and Claire Knopf, Phyllis Knopf and Yaakov Adler, Marshall and Janice Harrington-Knopf; their families; many cousins; as well as four cats and a dog. Michael is predeceased by his parents, Sonia and Max Knopf, his stepfather Meir Reichman, and his beloved son, Paul Knopf.

After graduating from Fairleigh Dickinson University, Michael became a pioneer and innovator in the automotive industry. Along with his father, Max, Michael co-founded M&M Knopf Auto Parts, which became a global leader in the automotive aftermarket and recycling industry. With his brothers, Marshall and Woody, he sold the company in 2000 to Delco Remy and subsequently pursued various business interests, always relying on his relentless sales and marketing abilities. In 1999, he partnered with the University of Sint Eustatius School of Medicine and played an invaluable role in expanding its student body, doubling its financial aid, and fostering a world class medical education program for second-career medical students.

In his spare time, Michael enjoyed skiing and piloting his plane, especially to his ski house, Knopfski, in Vermont. He loved to play scrabble, sing, cook, and eat Chinese food. He was an enthusiastic member of Congregation Beth Israel in Greenville and loved his view of the mountains from his home in Travelers Rest, SC. Never one to shy away from a debate, Michael taught his family the importance of self-advocacy and how to respect opposing viewpoints. His main priority, above all else, was ensuring the wellbeing of his family.

The funeral service for Michael Knopf will take place on Thursday, January 14th at 1 pm, for close family members. Michael’s family will host a memorial and virtual shiva via Zoom, for all those who wish to pay their respects. In lieu of flowers, a donation can be made in Michael’s honor to Doctors Without Borders or to The Humane Society.

To leave a condolence, you can first sign into Facebook or fill out the below form with your name and email. [fbl_login_button redirect="https://wbhfh.com/obituary/michael-irwin-knopf/?modal=light-candle" hide_if_logged="" size="medium" type="login_with" show_face="true"]
×