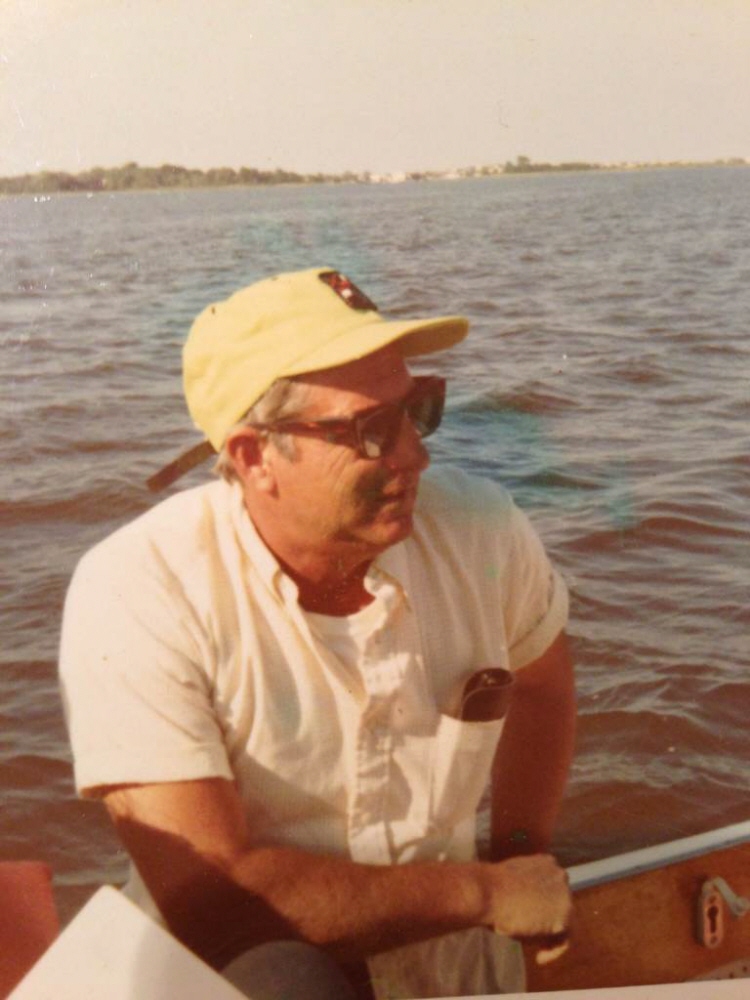 Michael J. Marks, 84 of Oceanport passed away Monday, August 26th at Monmouth Medical Center, Long Branch, as a result of a motor vehicle accident. Mr. Marks was born in Long Branch and had lived there until he and his wife Cynthia moved to Oceanport in 1959. He was a lifelong parishioner of Our Lady Star of the Sea RC Church, where he served as an Altar Boy and later became an Usher until the time of his death. Mr. Marks graduated from Long Branch High School and was awarded his Associates Degree from Monmouth College. He served in Combat in the U.S. Army during the Korean War. He was awarded the Korean Service Medal and the Distinguished Service Medal for honorable service to his country. He returned home where he began a 35 year career at Jersey Central Power and Light. Mr. Mark was a member of the Port-Au-Peck Chemical Company, Oceanport Fire Department, where he served as Captain, and later became the Chief of the Fire Department in 1969. He was a life member of the Oceanport First Aid Squad. Mr. Marks was a longtime coach for the Oceanport Lions Little League baseball team. Mr. Marks was a member of the Long Branch Old Guard and a member of the VFW. Surviving is his wife of 54 years Cynthia Dobbs Marks; two sons and a daughter-in-law, Dr. John Marks, Belmar and Dr. Michael and Chantal Marks, Salisbury, MD; his daughter and son-in-law, Elizabeth and Todd Dangler, West Long Branch; two brothers and a sister-in-law, Samuel and Annette Marks, Wayside and John Marks, West Long Branch; his sister, Rosemarie Caprioni, West Long Branch; six grandchildren, Michael, Alexander, John Paul and Matthew Dangler and Lydia and Jack Marks. Visitation will be Thursday, August 29th, 2 to 4 and 7 to 9 pm, with the Oceanport Fire Dept. services at 7:30 pm at the Woolley-Boglioli Funeral Home, 10 Morrell Street, Long Branch. The funeral mass will be celebrated Friday, August 30th, 10:30 am, Star of the Sea RC Church, corner of Second and Chelsea Avenue, Long Branch. Interment will follow at Mt. Carmel Cemetery, Wall Street, West Long Branch. To send a message of condolence please visit Mr. Markâ€™s Book of Memories at www.woolleyboglioli.com.

To leave a condolence, you can first sign into Facebook or fill out the below form with your name and email. [fbl_login_button redirect="https://wbhfh.com/obituary/michael-j-marks/?modal=light-candle" hide_if_logged="" size="medium" type="login_with" show_face="true"]
×