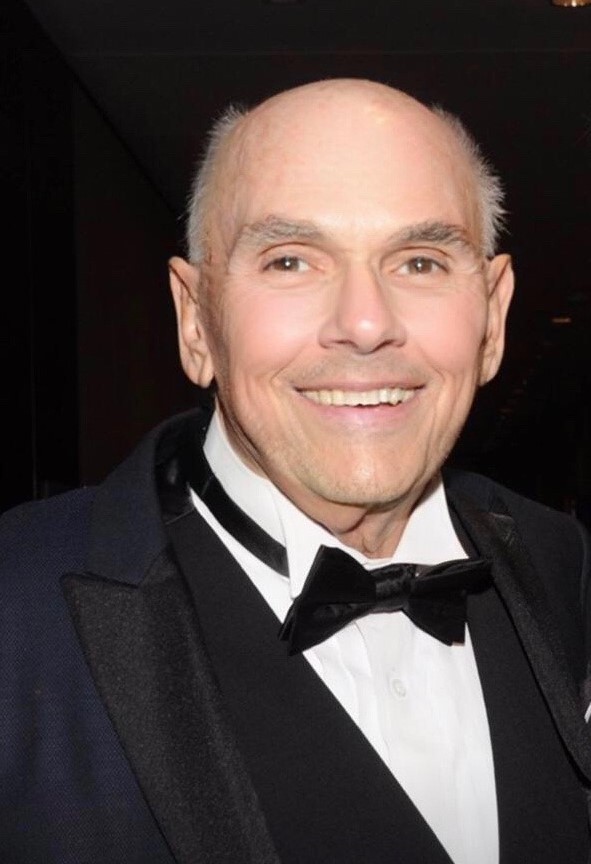 Michael J. Savoia, 79, of River Plaza 'Death be not Proud, though some have called thee mighty and dreadful…thou are not so. For those whom thou think'st thou dost overthrow Die Not….One short sleep past, we wake eternally, and death shall be no more; Death, thou shalt die! ' – John Donne Michael J. Savoia, 79, of River Plaza passed away on June 26, 2011. Death did not overthrow Michael, a creative and gifted architect and water colorist, for his spirit lives on in his finest creations: Michael A, (wife Diane), Michele Kelly (husband Martin), Marie Louise Santo (husband Michael), Mark F., and Matthew. His imprint is manifested in the residential buildings he designed during his private practice and in the commercial buildings he designed and built while a principal at the Grad Partnership, Newark, and as President of The Hillier Group, Princeton. A long time member of the N.J. Chapter of the American Institute of Architects, Michael served as its President in 1992. Michael was born in Manhattan, lived in Staten Island, and finally settled in River Plaza in 1979. Predeceased by his mother, Philomena, his father Santo Savoia and by his brother Anthony, he is survived by his sisters Maryann Moschello of Staten Island and Jeanette Savoia of Afton, N.Y. He received his BA in Architecture from Pratt Institute, Brooklyn, where he excelled in sports becoming the college baseball team Captain. He married his childhood sweetheart , Marie Balto, in 1954. Their 5 children presented them with 7 beloved grandchildren; Ryan Kelly, Mark T. Savoia, Miles Santo, Marcus Santo, Christine Savoia, Sara Savoia, and Michael D. Savoia. A great grandchild Lorenzo Smith was born in October, 2010. After retiring from his professional career, Michael pursued his long time interest in art and became an award winning amateur water colorist. Volunteer positions at St. Mary's R.C. Church in Colts Neck where he worshipped, and a passion for golf and photography enriched his life. Visitation will be at the Holmdel Funeral Home 26 South Holmdel Road, Holmdel, on Tuesday June 28th from 7 – 9PM, and again on Wednesday June 29th from 2 – 4PM and 7 – 9PM. A Mass of Christian Burial to celebrate Michael's life will be offered on 9:00AM Thursday, June 30th at St. Marys R.C.Church, Phalanx Road at Route 34, Colts Neck, NJ. In lieu of flowers, donations may be sent to Meridian Health Foundation – Riverview Medical Center Hospice, 1345 Campus Parkway, Ste. A2, Neptune, N.J. 07753-9930

To leave a condolence, you can first sign into Facebook or fill out the below form with your name and email. [fbl_login_button redirect="https://wbhfh.com/obituary/michael-j-savoia/?modal=light-candle" hide_if_logged="" size="medium" type="login_with" show_face="true"]
×