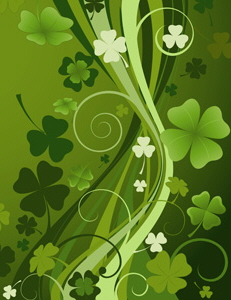 Mr. Lynam was born in Dublin, Ireland and served in the Irish Army in World War II. He immigrated to the United States in 1956 and settled in Long Branch. He was a Brick Layer for Allied Brick Layers, Long Branch for many years.

Michael’s great loves were his beautiful wife Irene, whom passed in 1973, his grandchildren and his nieces and nephews. He enjoyed music and had great fun playing his accordion. Michael had a strong devotion to his native Ireland and to his new homeland of the United States. Michael had a deep and abiding faith in God and believed strongly in the Catholic church. He was a parishioner of St. Michael’s RC Church, West End.

He was predeceased by his wife Irene in 1973 and his granddaughter, Allison Lynam in 2003.

To leave a condolence, you can first sign into Facebook or fill out the below form with your name and email. [fbl_login_button redirect="https://wbhfh.com/obituary/michael-k-lynam/?modal=light-candle" hide_if_logged="" size="medium" type="login_with" show_face="true"]
×