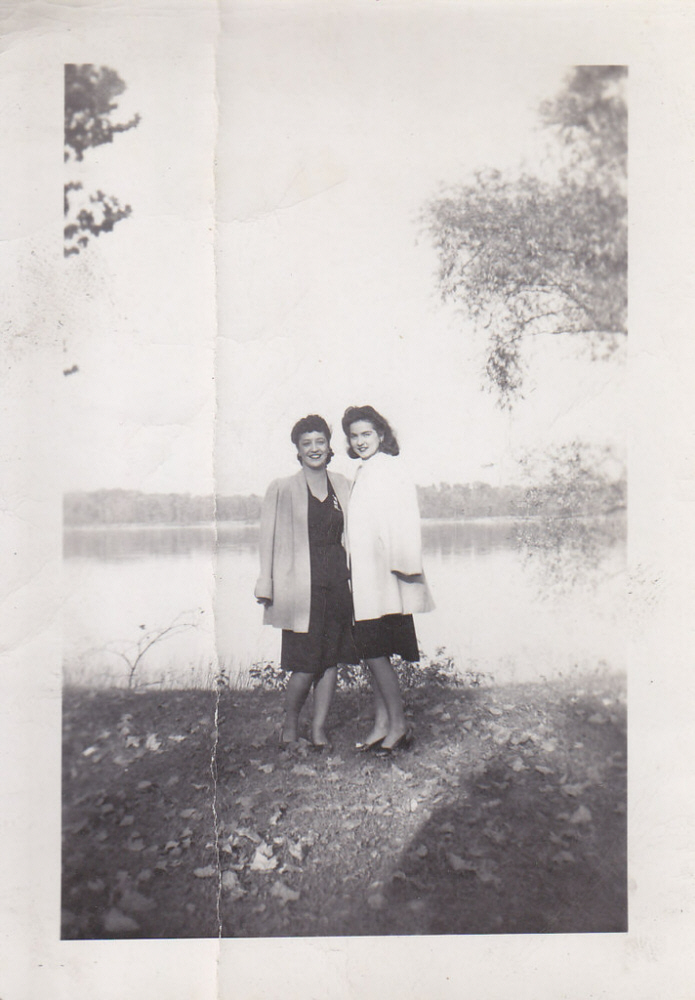 MICHAEL L. POLICHETTI, 88, of LINCROFT, passed away on Monday, August 17th with his family at his side. Born in the Bronx, N.Y., Mr. Polichetti lived in Richmond Hill, NY and on Todt Hill Staten Island for over 20 years prior to moving to Lincroft, NJ. He was a graduate of St. Johns University School of Law. Prior to his retirement in 1983, Mr.Polichetti, an Attorney, was Executive Secretary to the New York State Labor Relations Board, in New York, NY for 40 years. He was predeceased by his wife Mary (nee Giammalvo). He is survived by his brother Louis Polichetti and his wife Kaleen, a sister Anna Vilard, a sister in law Felicia Phillipps, and by numerous loving nieces and nephews.

To leave a condolence, you can first sign into Facebook or fill out the below form with your name and email. [fbl_login_button redirect="https://wbhfh.com/obituary/michael-l-polichetti/?modal=light-candle" hide_if_logged="" size="medium" type="login_with" show_face="true"]
×