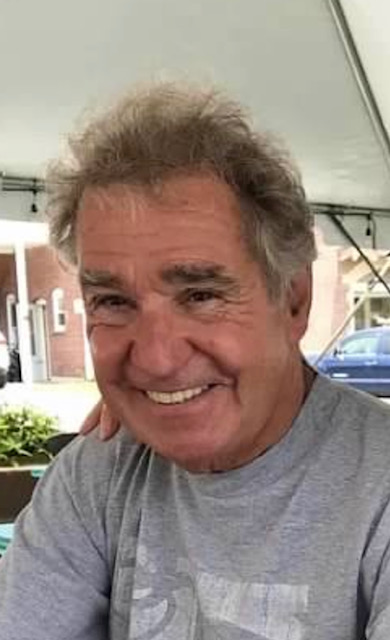 Michael Alan Lettieri, 79, died peacefully in his sleep on Monday after a short illness. Born in Hackensack, Michael was a lifelong resident of NJ and was a 1959 graduate of Red Bank Catholic High School. He then attended and graduated from Murray State University in Kentucky. After college Michael taught grammar school in Middletown, NJ.

Michael then joined the US Army where he spent the next four years and served as a Drill Sergeant and attained the rank of Staff Sergeant before his honorable discharge.

Michael was then accepted into law school at Loyola University in New Orleans. Michael passed the bar in both NJ and Louisiana but returned to Atlantic Highlands where he practiced law for over 30 years.

Michael is predeceased by his mother Evelyn Sybil (Sandberg) and his father Michael Raymond Lettieri.

Should friends desire, donations may be sent to the American Cancer Society, www.cancer.org.

To leave a condolence, you can first sign into Facebook or fill out the below form with your name and email. [fbl_login_button redirect="https://wbhfh.com/obituary/michael-lettieri/?modal=light-candle" hide_if_logged="" size="medium" type="login_with" show_face="true"]
×