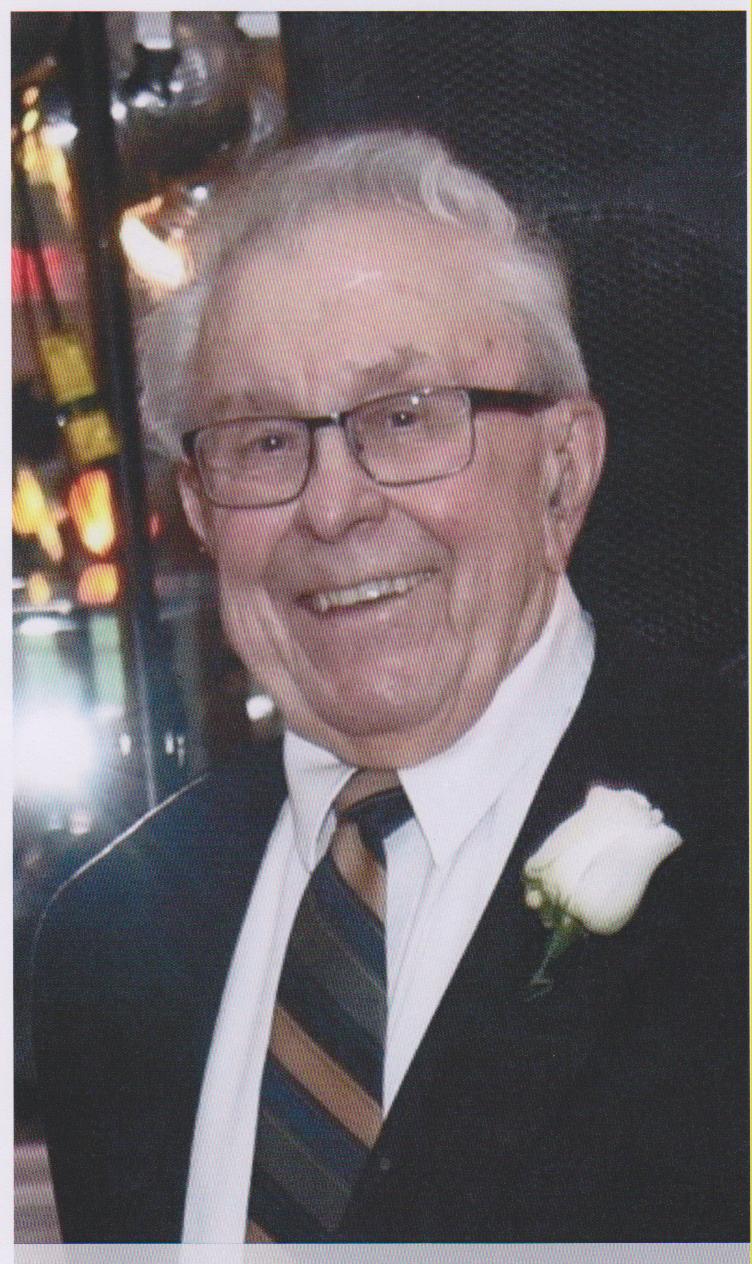 Mr. Smith was born on November 20, 1927 in Sheffield, PA, grew up in Auburn, NY and lived in Oakhurst, NJ for many years before moving to Tinton Falls 4 years ago.

Mr. Smith enlisted in the US Army, serving during WWII. For several years he taught photography and electronics at the Fort Monmouth Signal School. After the military, Mr. Smith graduated from Kean College and was a Program Analyst at Fort Monmouth. After retiring from Fort Monmouth, he worked for Telos Corporation, Eatontown as a Financial Manager.

Mr. Smith was a member of St. James Episcopal Church. He enjoyed hunting, fishing, gardening and playing chess. He cherished his family first and foremost and enjoyed spending time with them.

Funeral services will be conducted at Woolley-Boglioli Funeral Home, 10 Morrell Street, Long Branch, NJ on Sunday, August 19, 2018 from 1pm to 3pm. In lieu of flowers a donation can be made in memory of Michael Smith to St. James Episcopal Church, 300 Broadway, Long Branch NJ 07740 or your favorite charity. To share a favorite memory or messages of condolence, please visit Mr. Smith’s page of tributes at www.woolleyboglioli.com.

To leave a condolence, you can first sign into Facebook or fill out the below form with your name and email. [fbl_login_button redirect="https://wbhfh.com/obituary/michael-smith/?modal=light-candle" hide_if_logged="" size="medium" type="login_with" show_face="true"]
×