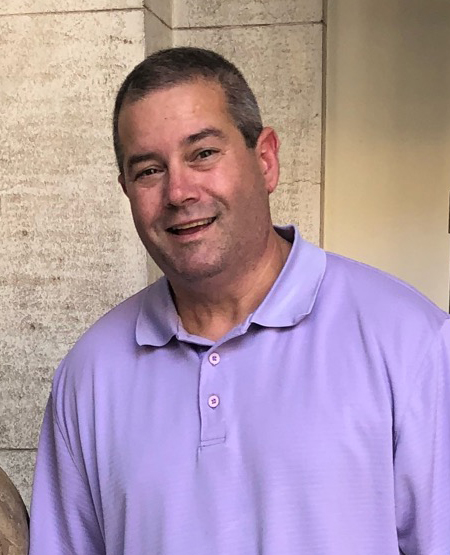 Michael V. Grana, 60 of Holmdel, passed away peacefully on Saturday, October 2nd in his home.

He was born in Brooklyn and was raised on Staten Island. Michael attended St. Patrick’s grammar school, where he made friends that are as close today as when they were kids. He attended Monsignor Farrell High School and then went on to St. John’s University, on Staten Island and completed his BA in finance at Baruch College in NYC.

His greatest love was spending time with his family. Michael was a member of Bella Vista Country Club, enjoying golfing on weekend mornings with his friends. He enjoyed exercise and fitness, as well as martial arts throughout his life.

Michael is predeceased by his father, Manuel Grana.

He is survived by his loving wife, Denise Grana; their children, Michael V. Grana, Jr. and Natalie R. Grana, both of Holmdel; his mother, Dolores Grana, Manchester, and his brother, Andrew Grana, Bradenton, FL.

Friends and family are cordially invited to Michael’s funeral services at the Holmdel Community Church, 40 Main Street, Holmdel Saturday, October 9th at 11:00 AM. In lieu of customary remembrances, Michael’s family requests that contributions be directed to the Crohn’s & Colitis Foundation in his name.

To share a favorite memory of Michael or send a message of condolence please visit his page of tributes at www.holmdelfuneralhome.com.

To leave a condolence, you can first sign into Facebook or fill out the below form with your name and email. [fbl_login_button redirect="https://wbhfh.com/obituary/michael-v-grana/?modal=light-candle" hide_if_logged="" size="medium" type="login_with" show_face="true"]
×