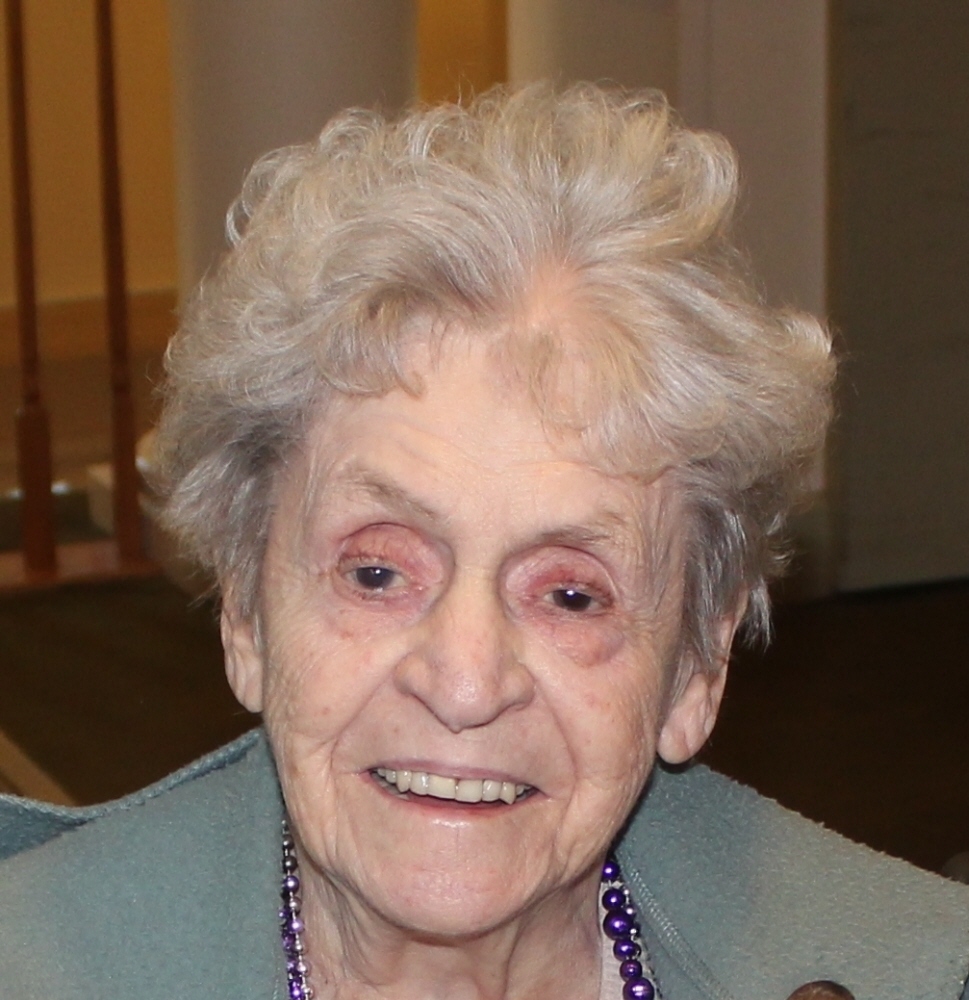 Nelida S. Bellavance, 90, died Friday, April 4th at The Willows at Holmdel, NJ where she resided for the last three years. Born December 21, 1923 in Hawkesbury, Ontario, Canada, she was a resident of East Windsor, Connecticut for over fifty years. Nelida was first and foremost a mother, grandmother, great-grandmother and homemaker. She also held several part time jobs over the years, including keeping the books for her husband's construction business. Nelida is predeceased by her husband, Alphonse Bellavance, her three brothers, Roland, Rene and Lucien Seguin and her sweet son, Denis Bellavance. Nelida is survived by her daughter and son-in-law, Danielle Bellavance and Philip Dellin of Middletown, NJ; her sister and brother-in-law Therese and Basil McDonald of Enfield Connecticut; a former daughter-in-law Catherine Whitehouse of Windsor Locks, Connecticut; six grandchildren Chantale, Camil, Renee and Marc Bellavance, Christopher and Alexander Dellin; and three great-grandchildren Samantha, Matthew and Elena Bellavance. Nelida also leaves behind many nieces and nephews in the U.S. and Canada, who affectionately call her 'ma tante Deda'. A memorial service is planned for Friday, May 9 at 10:00 at St. Philips Church in East Windsor, Connecticut followed by a burial at St. Catherine's Cemetery in Broad Brook, Connecticut. The family requests that in lieu of flowers memorial contributions be made to the American Cancer Society.

To leave a condolence, you can first sign into Facebook or fill out the below form with your name and email. [fbl_login_button redirect="https://wbhfh.com/obituary/nelida-s-bellavance/?modal=light-candle" hide_if_logged="" size="medium" type="login_with" show_face="true"]
×