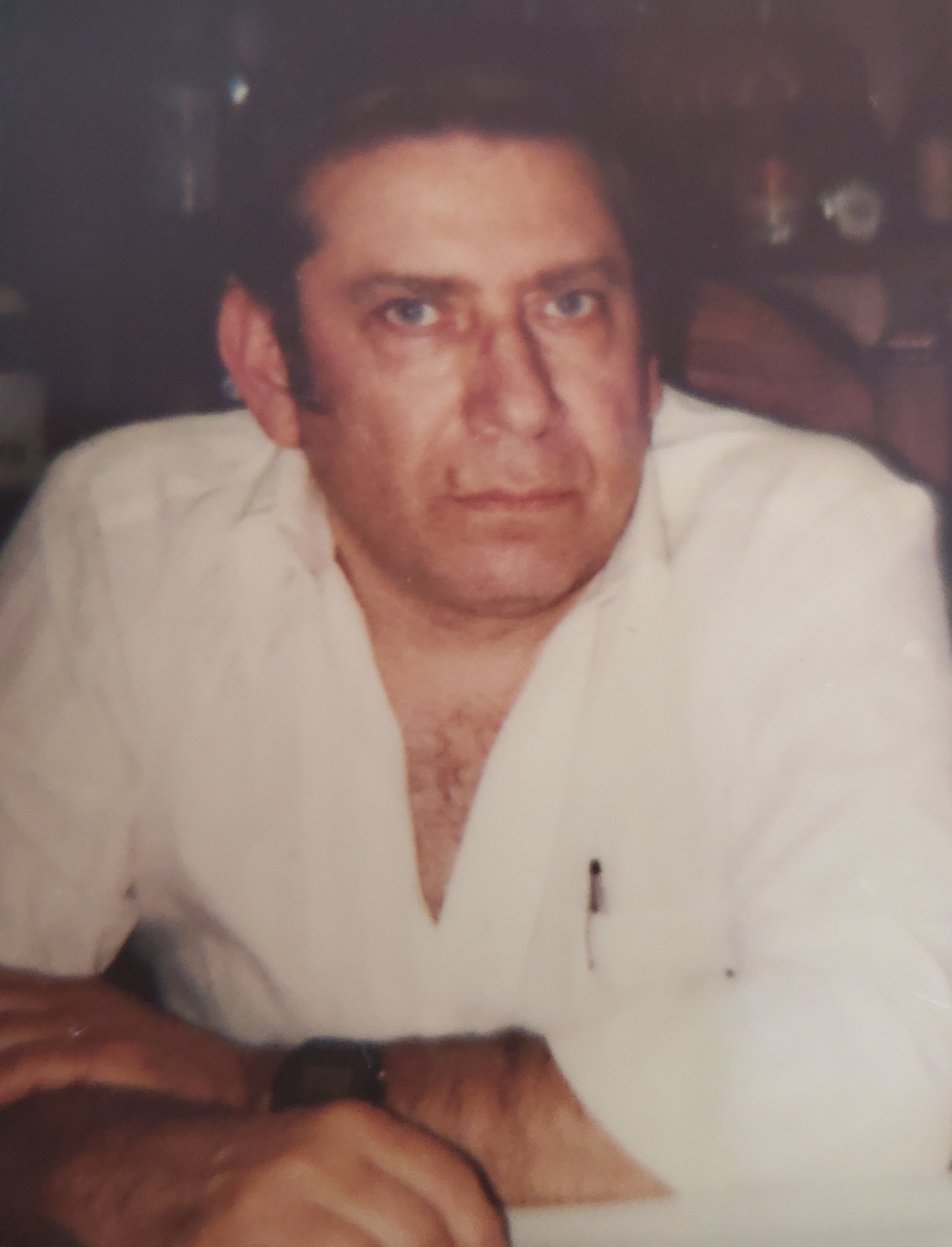 He was born in Newark in 1928 and raised on Stone Street to the late Anna Monda and Francesco Polito.

Pasquale attended Newark Central High School and served his country in the U.S. Army soon after graduating, along with his 3 brothers. While serving his country, Pasquale, the oldest of 5 children, was called home when his father passed away to support the family.  He began working for the family business, a grocery store & butcher shop, to ensure that his mother and family were taken care of. Pasquale then went on to work as a Machinist for Eastwood & Nealy for over 18 years as well as managing the membership and dues for the Machinist Union, while raising four children on Clifton Ave, with his wife Regina in the process. After E&N was sold to China, Pat went to work for Pabst and 18 years later he retired as a Brew Master.

He was an active member of the American Legion (Nutley), and various clubs at Greenbrier I in Brick.  Pasquale enjoyed fishing, crabbing, hunting, smoking cigars and drinking wine as he watched the boats go by in Point Pleasant. Most of all, he enjoyed being with family.

Pasquale is predeceased by his wife Regina Demarest Polito, and three of his siblings: Andrew, Ralph, and Anne Williams.

He is survived by his children, John and his fiancée Miranda of Colts Neck, Kathleen and her husband Anthony Sabatino of Bayville, Nancy and her husband Mike Falzon of Basking Ridge, and Sharon Polito of Bedminster; his brother Frank Polito of California; his grandchildren: Anthony Jr. and his wife Donna, Michael and his wife Ashley, Tamara, Brianne, Adam and his wife Talia, Taylor, Brandon, Matthew, Ryan, Kelleena, and Jadyn; and great-grandchildren Gianna, Anthony, Adrianna, Emiliana, Anabelle, and Austin.

In lieu of customary remembrances, the family requests with gratitude that memorial contributions in his name be directed to the Department of Veterans Affairs

If you would like to leave a message of condolence for the family, please visit his tribute page at www.holmdelfuneralhome.com.

To leave a condolence, you can first sign into Facebook or fill out the below form with your name and email. [fbl_login_button redirect="https://wbhfh.com/obituary/pasquale-patsy-a-polito/?modal=light-candle" hide_if_logged="" size="medium" type="login_with" show_face="true"]
×