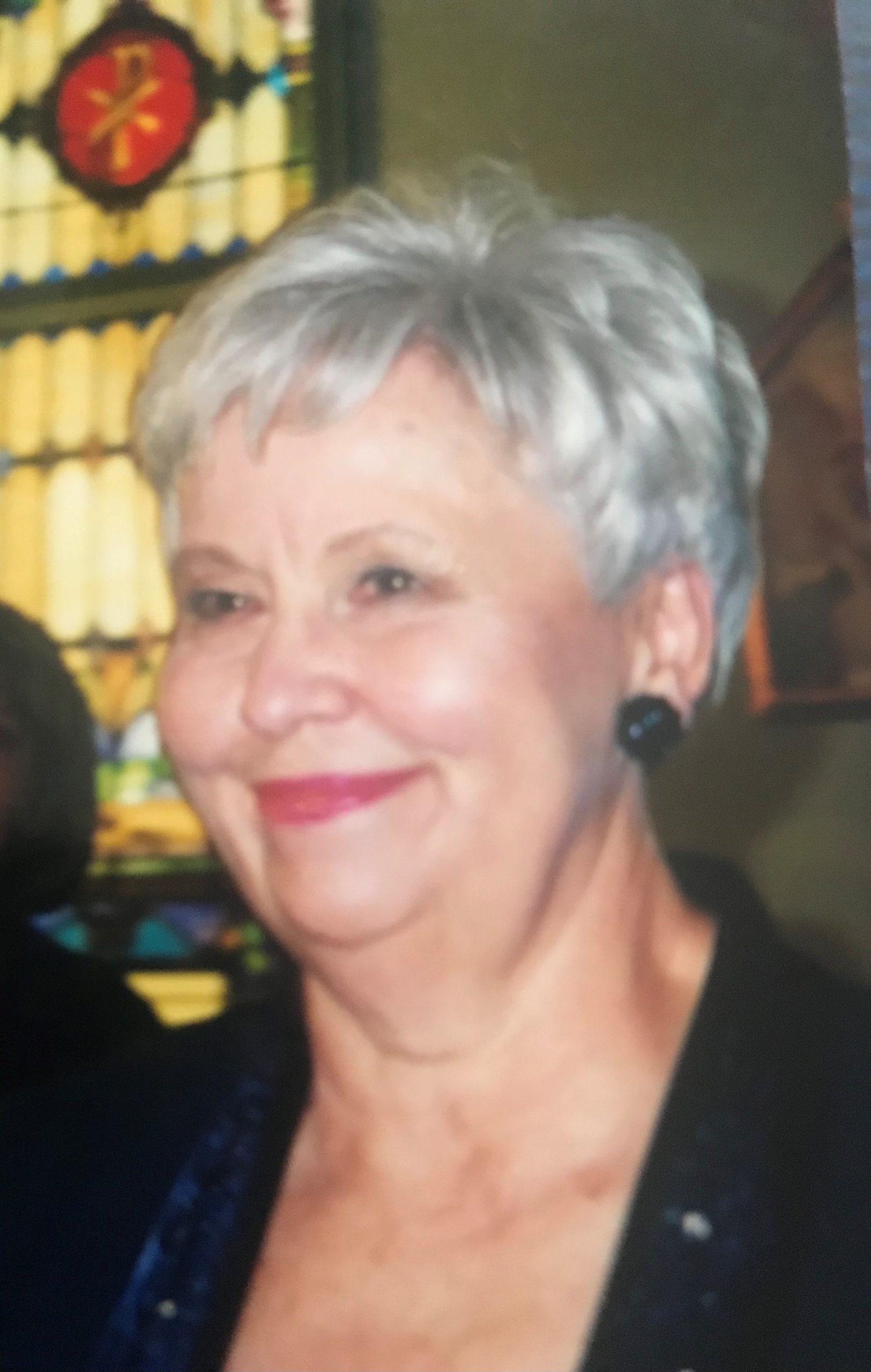 Patricia “Pat” Chapman died in her sleep in the early morning hours of January 31, 2022. Patricia Anne Donnelly Chapman was born on March 8, 1930 in Flushing, Queens to Dr. Adrian Donnelly and Anne Egan Donnelly. Pat grew up in Queens and graduated high school from The Mary Louis Academy. For her undergraduate degree in Romance languages, Pat attended Marymount College; for her graduate degree in French, she attended Fordham University. After the completion of her studies, Pat worked for Time/Life, attending such historic events as the Kennedy/Nixon debate.

Following her marriage to Tom Pritchard Chapman in 1957, they started a family in Flushing, moving to Marlboro, New Jersey to raise their children. For a time, Pat was a homemaker and volunteer. She was twice the president of the American Association of University Women, served as a Girl Scout leader for many years, and delivered meals for Meals on Wheels. She then became an educator at St. John Vianney High School from 1981 to 2010, eventually becoming head of the English Department. Teaching English and inspiring her students was her passion, which showed when she received the Outstanding Catholic Educator award in 2008. In addition, upon her retirement she was given the honor of giving the SJV HS graduation commencement speech in 2010. During this time, she became an empty nester, moving to Tinton Falls, NJ. Following her retirement from teaching, Pat continued to write, read, and contribute to her community.

She was predeceased by her husband Tom Pritchard Chapman and her son James Pritchard Chapman. She is survived by her children Mary Doffont (John), Tom Chapman (Susan), and Tricia Chapman (Blair Smircina). She is also survived by her grandchildren: Patrick, Matthew, Brian, Bailey, Thomas, Luke, Austin, Kyra, and Lindsay. Additionally, Pat is predeceased by Callie, her devoted English springer spaniel.

A memorial service will be held on Monday, February 7th from 4:00-8:00 PM at the Holmdel Funeral Home. A Mass of Christian burial will be offered Tuesday, February 8th at 11:00 AM at St. Gabriel’s Historic Church, 549 County Road 520, Marlboro. Burial of the ashes will follow on the same property in St. Gabriel’s Cemetery.

To leave a condolence, you can first sign into Facebook or fill out the below form with your name and email. [fbl_login_button redirect="https://wbhfh.com/obituary/patricia-d-chapman/?modal=light-candle" hide_if_logged="" size="medium" type="login_with" show_face="true"]
×