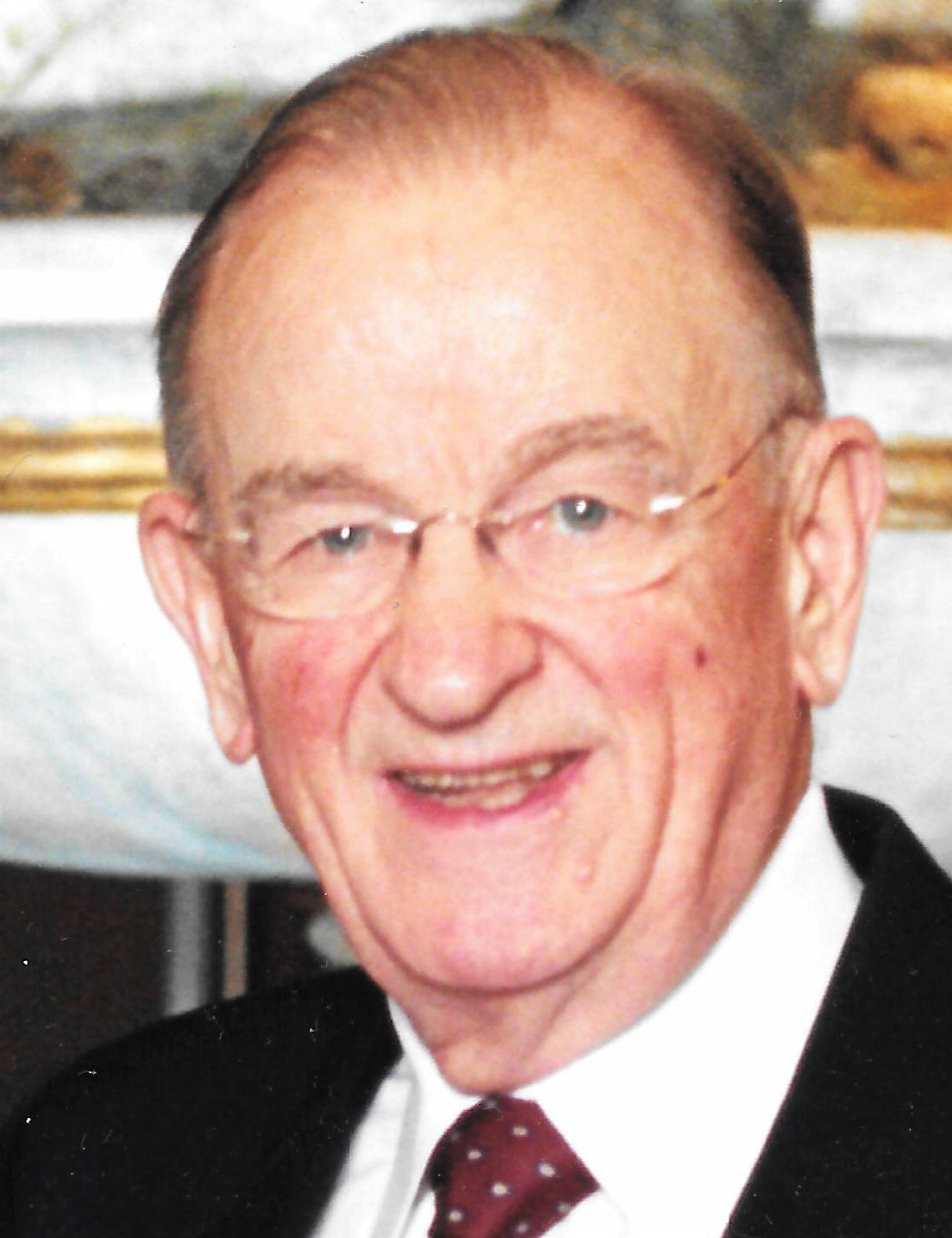 Paul Ira Nippes, P.E. age 90 of Middletown, NJ, a WWII Navy Veteran went to be with the Lord on Sunday, April 8, 2018 after a long battle with Alzheimer’s disease.

Paul was born on April 18, 1927 in Ridgway, PA and is predeceased by his 3 siblings, Arthur Stanford Nippes, Richard Ellis Nippes, Margaret Avis Nippes Finley. Paul is survived by his wife of 66 years, Marilyn Cavalin Bloomquist Nippes of Milwaukee, WI, his daughter Barbara Ann Nippes, his daughter Elizabeth Sue Nippes Galano and her husband Fred and their two children Cavalyn Rose and Joseph Nunzio, and his daughter Pamela Jean Brittingham and her husband Mark and their two children Gregory Paul and Jeffrey Mitchell.

Paul earned his BSEE from Penn State and his MSEE from the University of Wisconsin. Paul was actively involved in electrical rotating machinery standards committees, both nationally and internationally. He was a Fellow of IEEE, the first recipient of Cyril Veinott Electromechanical Energy Conversion Award, Chairman of ANSI C50, and IEC SC2G. He was a pioneer in solving Shaft Current Problems and providing Corrective Solution Products. In high demand as an Engineering Consultant, his business travels took him to all continents, except Antarctica.

Paul and his wife, Marilyn, worked side by side, successfully managing their electrical engineering business, Magnetic Products and Services, for over 50 years.

Paul was respected and loved by all who had the opportunity to know and work with him. His positive and cheerful disposition was one of his many endearing traits, right up until the end of his life.

Visitations will be on Saturday April 14th at 10:00 AM with a service at Noon at the Holmdel Funeral Home, 26 S. Holmdel Road, Holmdel, NJ. Entombment will then follow at Holmdel Cemetery Mausoleum, Holmdel.

In lieu of flowers, donations may be made in Paul's memory to the National Alzheimer’s Association, https://www.alz.org.

To leave a condolence, you can first sign into Facebook or fill out the below form with your name and email. [fbl_login_button redirect="https://wbhfh.com/obituary/paul-ira-nippes/?modal=light-candle" hide_if_logged="" size="medium" type="login_with" show_face="true"]
×