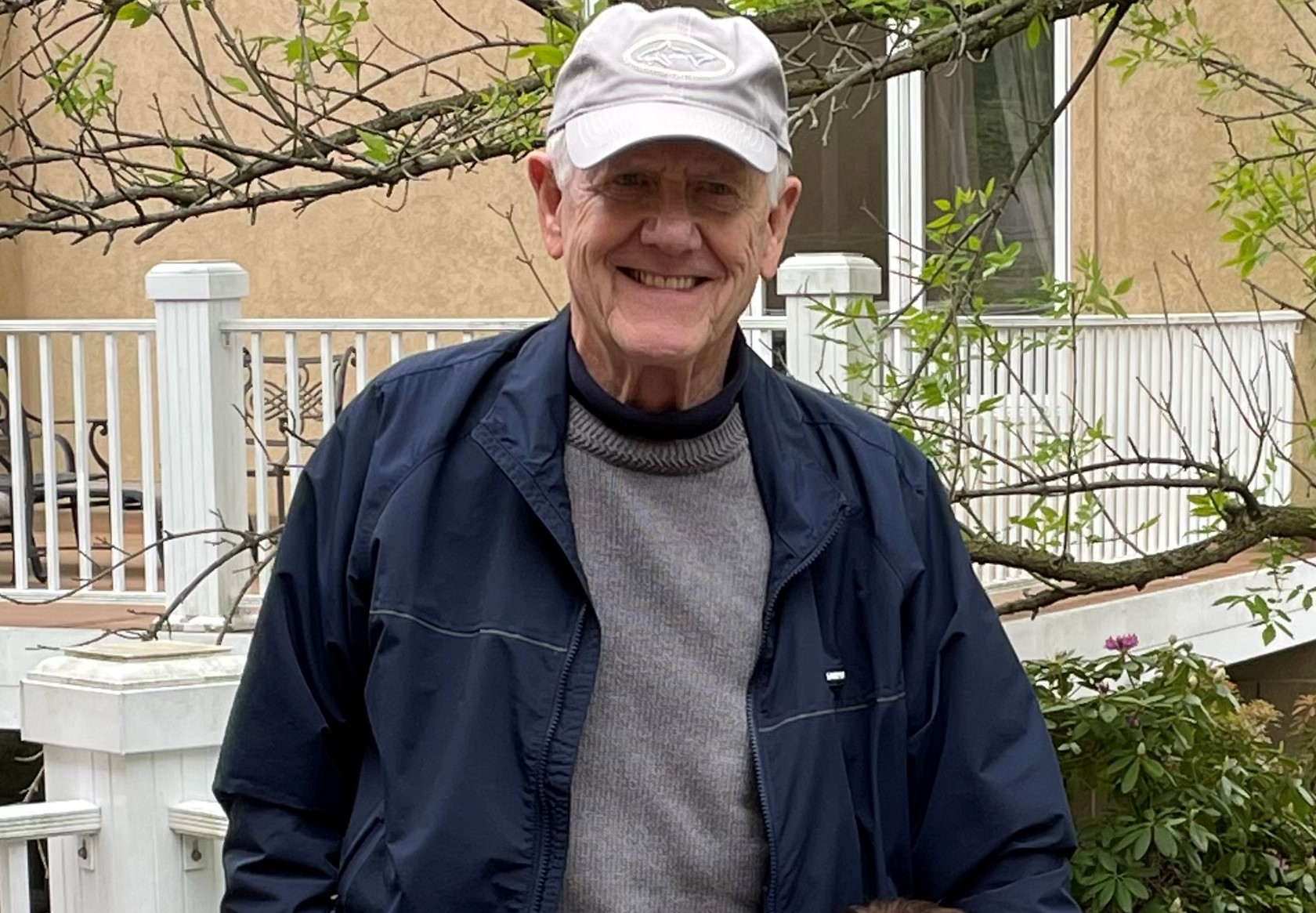 Paul Kemmerer, 81, of Holmdel, passed away peacefully on Sunday, September 11, 2022. He will be missed deeply by all who knew him.

Paul was born October 13, 1940 to the late Harold and Alice Kemmerer in Alton, Illinois. His family moved several times throughout his life, settling in New Jersey where Paul met the love of his life,

Carol and graduated from Bergenfield High School. Paul graduated from Penn State University in 1962 and later went on to receive his MBA from NYU. Paul and Carol married at an early age and moved to Upstate NY and eventually Northport, NY where they raised their family. They moved to Holmdel in 2005, where they’ve lived ever since.

Paul lived a happy life and enjoyed boating, camping, and fishing. Paul has always been dedicated to making a positive impact wherever possible. In his younger years, he served in the Army Reserves.  Later, he became an involved member of the Cedar Village community where he served as President, Board Member, Chairman of the Building and Grounds Committee, and member of the Finance Committee amongst other volunteer positions. Most of all, he loved spending time with his family.

There will be a Memorial Gathering on Thursday, September 15 from 5pm – 8pm at Holmdel Funeral Home, 26 S. Holmdel Road, Holmdel to honor Paul and celebrate his life.

In lieu of traditional remembrances, please consider making a donation in Paul’s name to the American Cancer Society (www.cancer.org)

For messages of condolence, or to share a favorite memory of Paul, please visit his page of tribute at www.HolmdelFuneralHome.com

To leave a condolence, you can first sign into Facebook or fill out the below form with your name and email. [fbl_login_button redirect="https://wbhfh.com/obituary/paul-kemmerer/?modal=light-candle" hide_if_logged="" size="medium" type="login_with" show_face="true"]
×