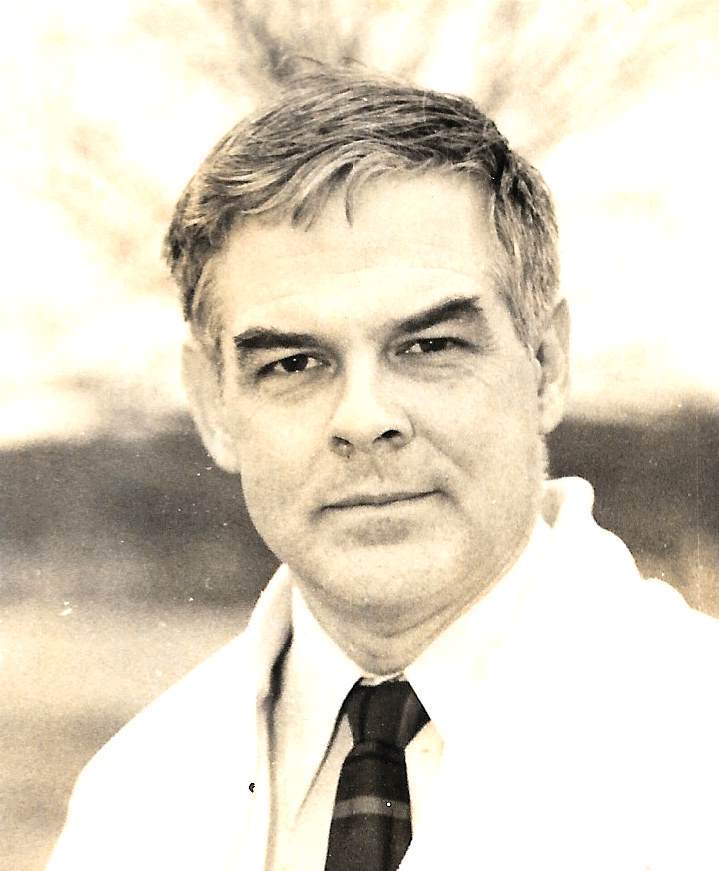 Paul T. 'Pete' Brady of Middletown passed away on Friday, May 30th, 2014. Born in Bronxville, N.Y. he had resided in Middletown since 1966. He graduated Rensselaer Polytechnic Institute, went on to earn his Masters from M.I.T. and then his Phd from N.Y.U. in electrical engineering. He was an Electrical Engineer with Bell Labs in Holmdel for many years. Pete was a parishioner of St. Catharine's R.C. Church in Holmdel for many years. He was a founding member of the Poricy Park Citizens Committee, volunteered for the Monmouth County Park System, and was active in Project Paul in Keansburg. He enjoyed playing classical piano and violin, and was interested in Irish folk music. He also had an interest in researching and performing music from the Revolutionary War Period, and was a member of the D Major Singers performing group – specializing in colonial era music. He was predeceased by his wife Catherine in 2012. Surviving is a son David and his wife Birte, a son Stephen, a son Jeremy, and three grandchildren Erik, Hannah, and Lisa. Visitation will be on Tuesday, June 3rd from 2:00 to 4:00 and 7:00 to 9:00 P.M. at the Holmdel Funeral Home, 26 – South Holmdel Road, Holmdel. A Funeral Mass will be offered at 9:15A.M. on Wednesday June 4th at St. Catharine's R.C. Church, 108 – Middletown Road, Holmdel. Interment Fair View Cemetery, Middletown, N.J. To honor Mr. Brady contributions may be sent to Project PAUL. 211 – Carr Avenue, Keansburg, N.J. 07734.

To leave a condolence, you can first sign into Facebook or fill out the below form with your name and email. [fbl_login_button redirect="https://wbhfh.com/obituary/paul-t-brady/?modal=light-candle" hide_if_logged="" size="medium" type="login_with" show_face="true"]
×