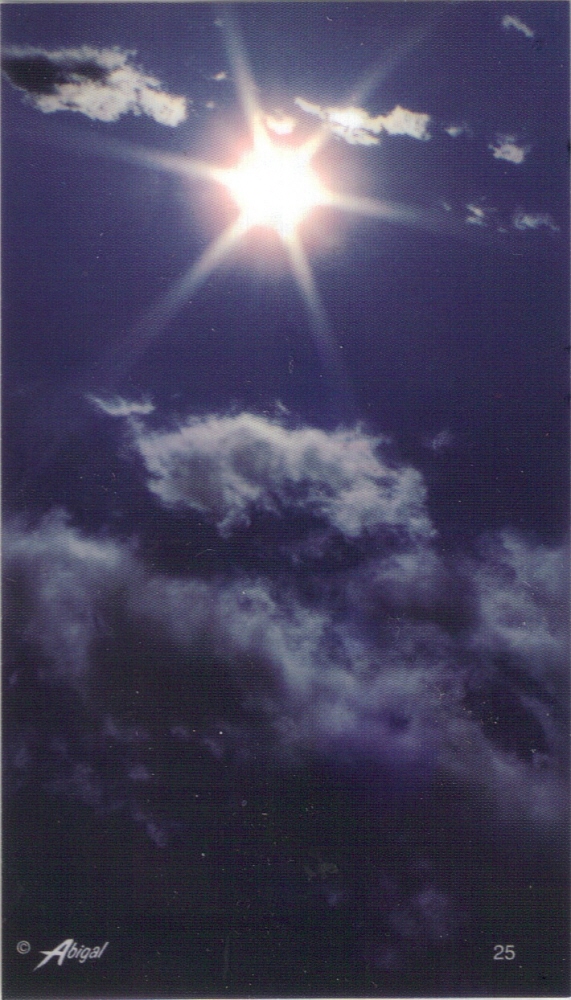 Pauline A. Kaesler, passed away at home on December 9th, 2012. Born in Red Bank, Pauline lived in Neptune Township. Pauline was an ultrasound technician at Jersey Shore University Medical Center, in Neptune. She was also a member of GWRRA – the Gold Wing Road Riders Association. She was predeceased by her father, William C. Hotchkiss. She is survived by her loving husband Jeffrey D. Kaesler, by her mother Zita Hotchkiss, by her siblings – her sister Bonnie and her husband Jerry Ceres, her brother Mark and his wife Moira Hotchkiss, her brother Michael and his wife Hong Hotchkiss, her sister Vicky Cassciano, her brother Stephen Hotchkiss, her brother Scott Hotchkiss, her sister Christine and her husband Chris LaJoie, and by six nieces and nephews. Visitation will be on Saturday, December 15th 2012 from 9:00 to 11:00 AM, at the Holmdel Funeral Home, 26 -South Holmdel Road, Holmdel, with a service being offered in the funeral home at 10:45 AM. Entombment will then follow at the Holmdel Cemetery Mausoleum, Holmdel Road at Roberts Road, Holmdel. In lieu of sending flowers, donations made in memory of Pauline would be appreciated. Donations may be made to: The Humane Society of the United States 2100 – L Street Washington DC 20037

To leave a condolence, you can first sign into Facebook or fill out the below form with your name and email. [fbl_login_button redirect="https://wbhfh.com/obituary/pauline-a-kaesler/?modal=light-candle" hide_if_logged="" size="medium" type="login_with" show_face="true"]
×