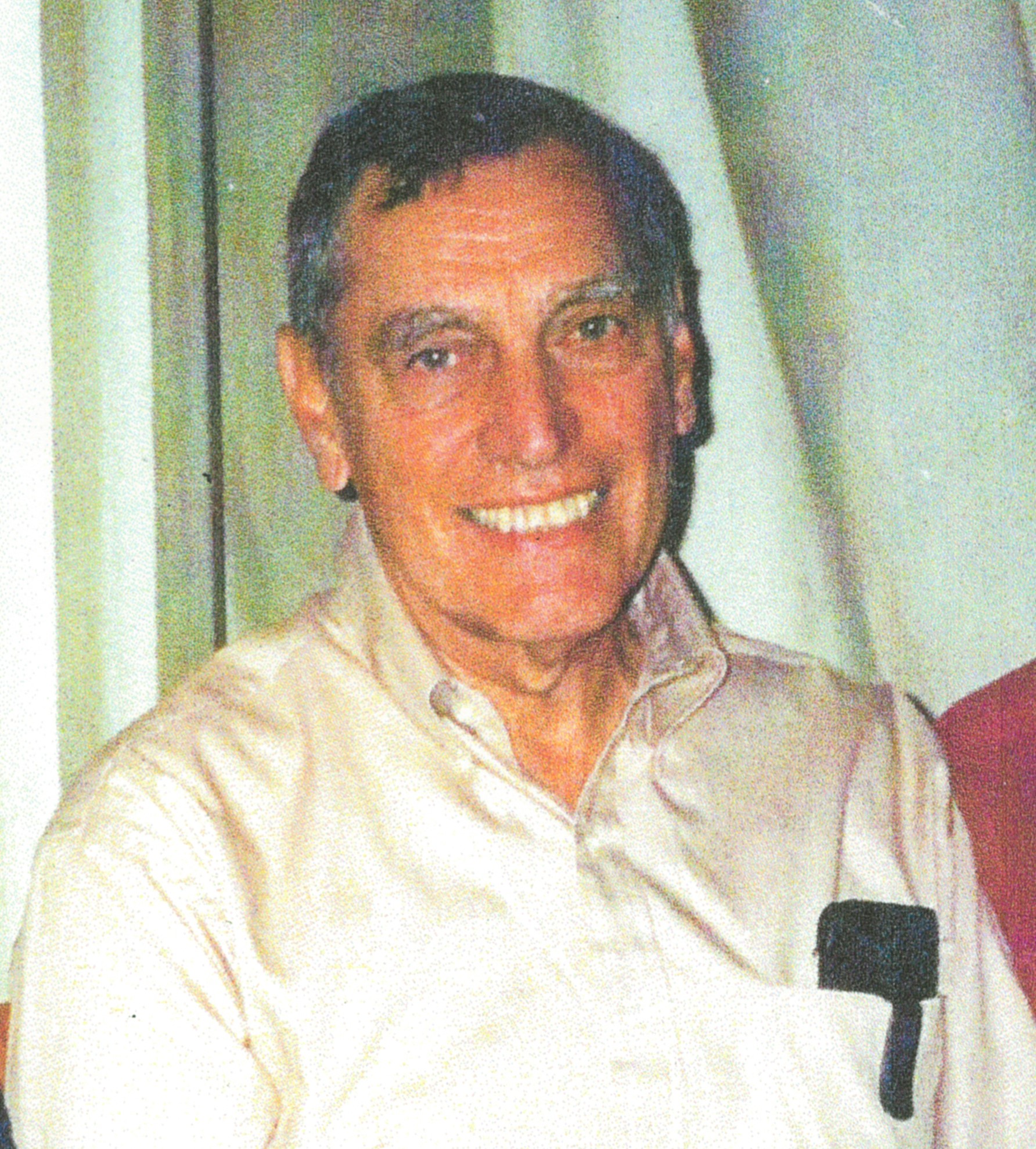 Peter Turner, a resident of Lincroft since 1969, passed away peacefully at Bayshore Hospital on Tuesday, January 12, 2021, days short of his 87th birthday.  He will be sorely missed by so many.

Born in Kalamata, Greece, Peter emigrated to the United States with his family in 1939 at the age of 5.  He spent most of his youth in Greenville, South Carolina, graduating from Greenville High School in 1952.  Upon graduation from Clemson University in 1956 with a Bachelor of Science degree in Textile Chemistry, he attended Officer Candidate School, Newport, Rhode Island, and went on to serve more than 3 years active duty in the Navy as a Hydrographic Officer on the USS Maury and Communication officer at the Port Lyautey Naval Air Station, Morocco.  He remained in the U.S. Navy Reserve for an additional 5 years.

Peter’s business career spanned more than 35 years in the textile and chemical industries.  He was a Textile Engineer at the FMC Corporation, Princeton and later became a Commercial Development Engineer and Eastern Sales Manager for Stauffer Chemical Company.  He retired in 1999 as Senior Director of Home Fabric Marketing at Cotton Incorporated, NYC.

In retirement, Pete enjoyed golf, reading, walking outdoors, and most of all being “Papou” to his beloved grandchildren Katherine and Luke.  He is survived by his wife (and best friend) of 54 years, Margaret Bulanowski Turner (Peggy); his devoted daughter and son-in-law, Elizabeth Turner Cogger and Brian Cogger, of Lincroft; grandchildren Katherine Grace Cogger and Luke Theodore Cogger, Lincroft; his sister Bess Turner Chappas, of Savannah; as well as many cherished cousins, nieces, nephews, and friends.  He is preceded in death by his parents Dora and Louis Turner (Tournas); sisters Ellen Philpitt, Kay Ducey, and Mary Holt; and brothers George and Nick Turner. Peter will be lovingly remembered as a devoted husband, father, grandfather, brother, and son.

Due to COVID-19, services will be private for the immediate family at the Holmdel Funeral Home and at the Brigadier General William C. Doyle Veterans Memorial Cemetery, Arneytown, NJ. The family will schedule a fitting celebration of Peter’s life at a future date when circumstances permit.  In the meantime, family asks that you keep him in your prayers.  In lieu of flowers, please do what Pete would have suggested… go outside and enjoy a walk in the woods or donate to a bird or nature conservation charity of your choice

To leave a condolence, you can first sign into Facebook or fill out the below form with your name and email. [fbl_login_button redirect="https://wbhfh.com/obituary/peter-l-turner/?modal=light-candle" hide_if_logged="" size="medium" type="login_with" show_face="true"]
×