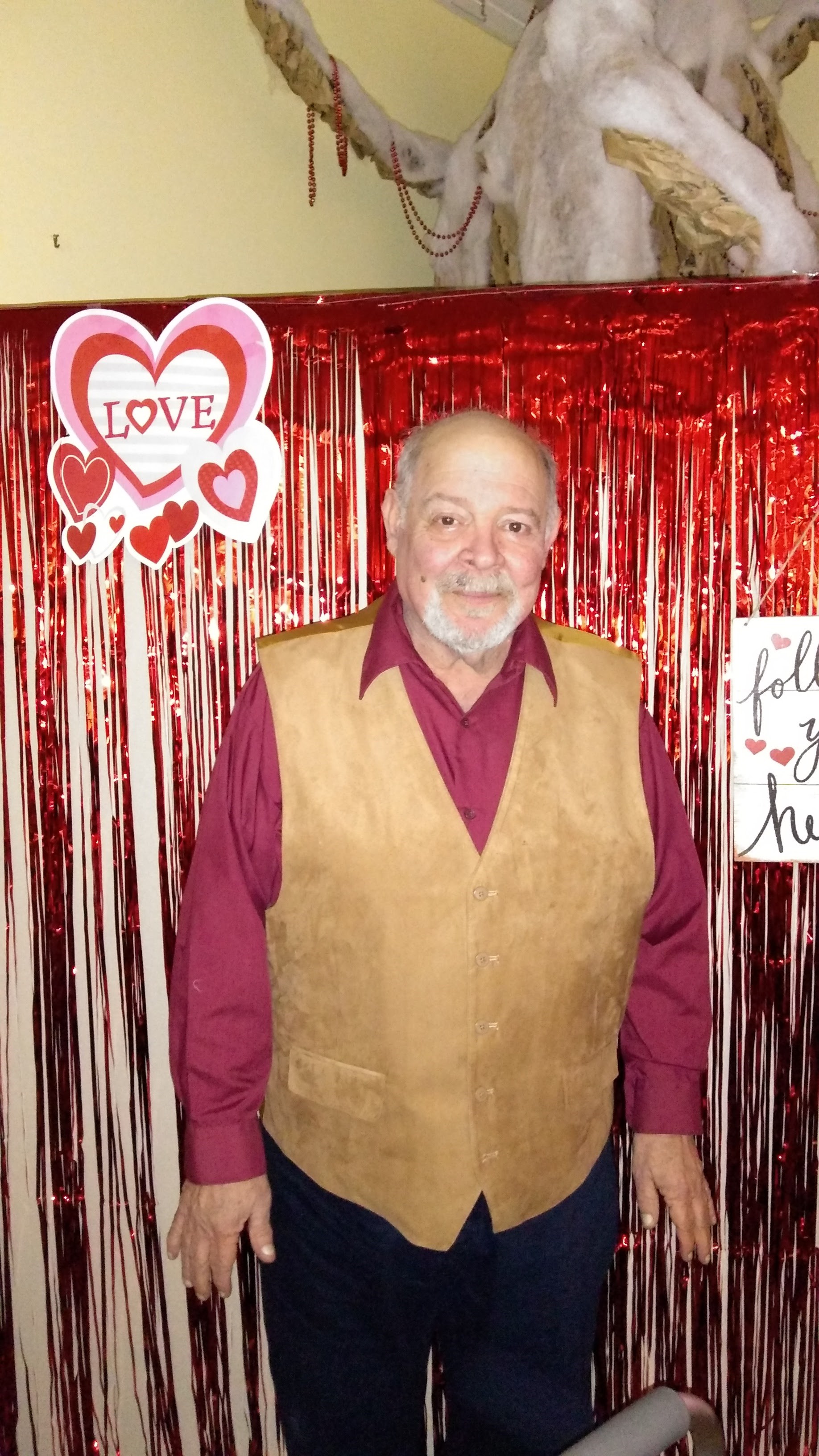 Philip Allan Cittadino, 72 of Toms River, passed away Saturday, March 14, 2020 at Ocean Medical Center in Brick. Philip was born in Long Branch and raised in West Long Branch. He graduated Shore Regional High School in 1965 and following that he enlisted in the Navy.

While in the Navy he was stationed on the US Cadmus which was a supply ship that would travel up and down the east coast stopping to supply all military ports. After 6 years Philip would retire from the Navy to come home and begin his career at New Jersey Natural Gas Company where he would go on to have a long a successful 28 years.

Philip was a avid camper who would spend weekends down in the Pine Barrens, he started with just a tent but would work himself to having a RV.

Philip will be privately cremated and a memorial gathering will be announced at a later date.

To leave a condolence, you can first sign into Facebook or fill out the below form with your name and email. [fbl_login_button redirect="https://wbhfh.com/obituary/philip-allan-cittadino/?modal=light-candle" hide_if_logged="" size="medium" type="login_with" show_face="true"]
×