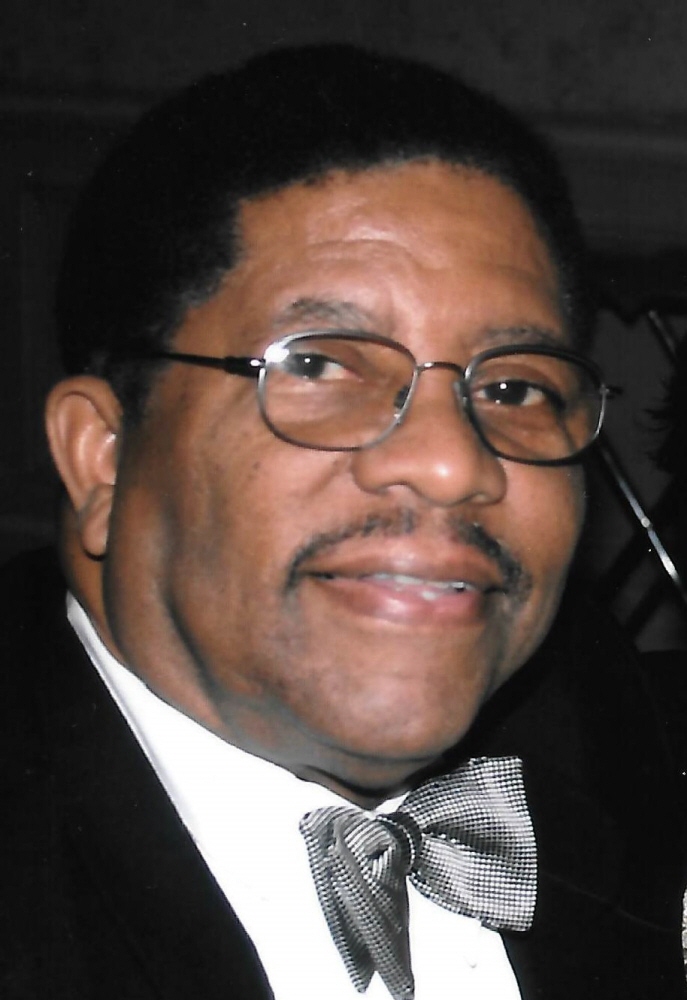 Preston C. Moore, 84 of Matawan died at his home on Tuesday July 5th. Mr. Moore was born in Brooklyn, NY on June 10th, 1932. Until his death he was the President of Urban Home Ownership Corporation in New York City. He was a licensed Real Estate Broker in New York and New Jersey and a Registered Architect in these states. Over the course of his career at Urban, he oversaw the planning, development and management of 22 multi family housing developments in New York and New Jersey. He was responsible for the management of affordable housing rental apartments supervised by the U.S Department of Housing & Urban Development, as well as the Department of Housing Preservation and Development of New York City. Mr. Moore's career began in 1957 as an architect for the Department of Public Works in New York. There he was responsible for planning and construction of over $100 million in projects that included police precincts, traffic facilities, garages and hospitals. He honorably served in the United States Air Force for eight years, where he attained the rank of Captain. Serving in the Air Force, he coordinated with architects and engineers in conjunction with the Army Corp of Engineers in building Air Force Base facilities throughout the New England Region and was a liason between the New England Office and Washington headquarters for planning. Mr. Moore's educational background included Boys High School, Brooklyn, N.Y. followed by Howard University, and Howard University School of Architecture, Washington, D.C. where he received a Bachelor of Architecture degree. Mr. Moore was pre-deceased by his parents Olive and James Moore and his sister Barbara Moore Coburn. He leaves behind to cherish his memories his wife of 62 years Ariel Moore; three children Kevin Moore, Jamesburg, Paul Moore, Aberdeen and Roger Moore, Keansburg; his granddaughter, Monica Bisiotis and her husband Christos Bisiotis; great grandchildren Christos Brendan Bisiotis and Anne Bella Bisiotis, Woodbridge, Virginia. Visitation Tuesday, June 12th, 11 am until the time of his funeral service at 1 pm, at the Holmdel Funeral Home, 26 South Holmdel Road, Holmdel. Entombment will follow at Holmdel Mausoleum. To share a favorite memory or send messages of condolence please visit Mr. Moore's Book of Memories at www.holmdelfuneralhome.com.

To leave a condolence, you can first sign into Facebook or fill out the below form with your name and email. [fbl_login_button redirect="https://wbhfh.com/obituary/preston-c-moore/?modal=light-candle" hide_if_logged="" size="medium" type="login_with" show_face="true"]
×