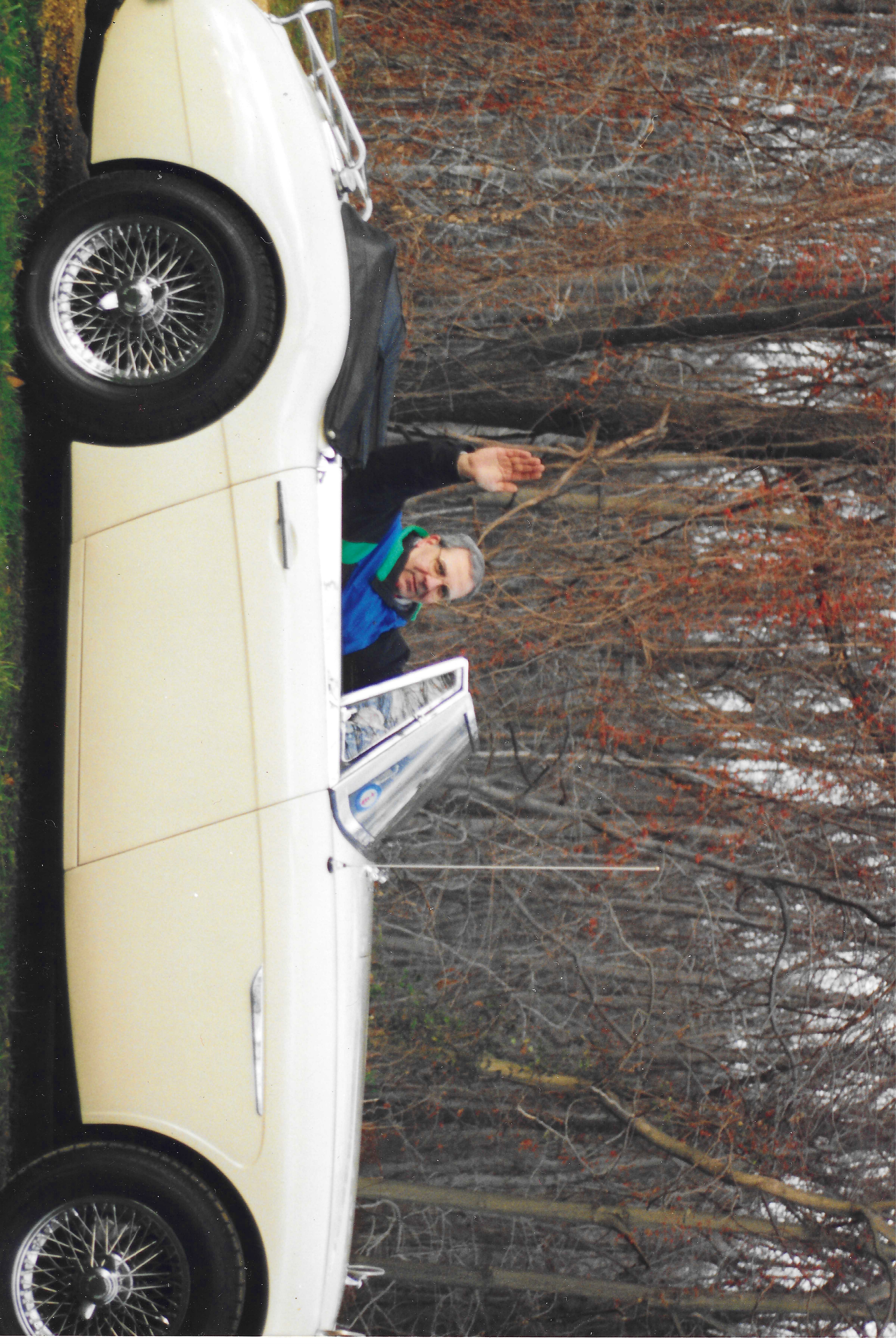 Mr. Raymond A. Carbone, 78, of Colts Neck passed away at home on Tuesday morning, October 20th, 2020.  He was born in Jersey City.  He married his wife Mary Lou 54 years ago, and they lived in Weehawken.  IN 1984, they moved to Colts Neck where they remained.

Raymond was a college graduate and earned a Bachelor degree in Mathematics and Physics.  Prior to his retirement he was involved in Corporate Sales in Computers for the Digital Equipment Corp.  One of the loves of his life was being a member of the Positive Earth Driving Club here in NJ.  They were a British car club, and they drove  British cars.  He is the proud owner of a 1964 3000 Mark 3 Austin Healey, and a Triumph as well.  He and his wife travelled extensively to many places with his Austin Healy, including the annual Colts Neck Memorial Day parade each year.

Raymond was a tinkerer, and loved working with his hands and figuring things out.  He also redesigned some parts for the Austin Healey, and had a few articles published as well.  He was a helpful, caring man.

He was always available to help anyone that needed assistance.  He was very patriotic. He was a Roman Catholic, and was a very social person who just loved being with family and friends as often as he could.

He especially loved the time he was able to spend with his grandchildren, and times attending their sporting events, hockey games, etc.  He is the proud grandfather to 6 grandchildren – granddaughters who sail in California, and at least one grandson who is a clone of him – loving to tinker and work with his hands.  Holidays were special to him and he enjoyed Thanksgiving and Christmas with the family and the grandchildren.  Raymond also enjoyed music, with  Jan and Dean, Peter, Paul, and Mary, Neil Diamond, and John Denver being his favorites.

He is survived by his loving wife of 54 years, Mary Lou, his son Raymond and his wife Pei of Manalapan, his daughter Kara and her husband Gregory Ivancich of Manhattan Beach, Calif., his 6 grandchildren, and a sister Geraldine Brick of Ft. Myers, Fla.

Visitation will be on Friday, October 23rd from 2:00 to 4:00 PM at Holmdel Funeral Home, 26 South Holmdel Road, Holmdel.

To leave a message of condolence or to share a favorite memory please visit Raymond’s page at www.Holmdelfuneralhome.com.

To leave a condolence, you can first sign into Facebook or fill out the below form with your name and email. [fbl_login_button redirect="https://wbhfh.com/obituary/raymond-a-carbone/?modal=light-candle" hide_if_logged="" size="medium" type="login_with" show_face="true"]
×