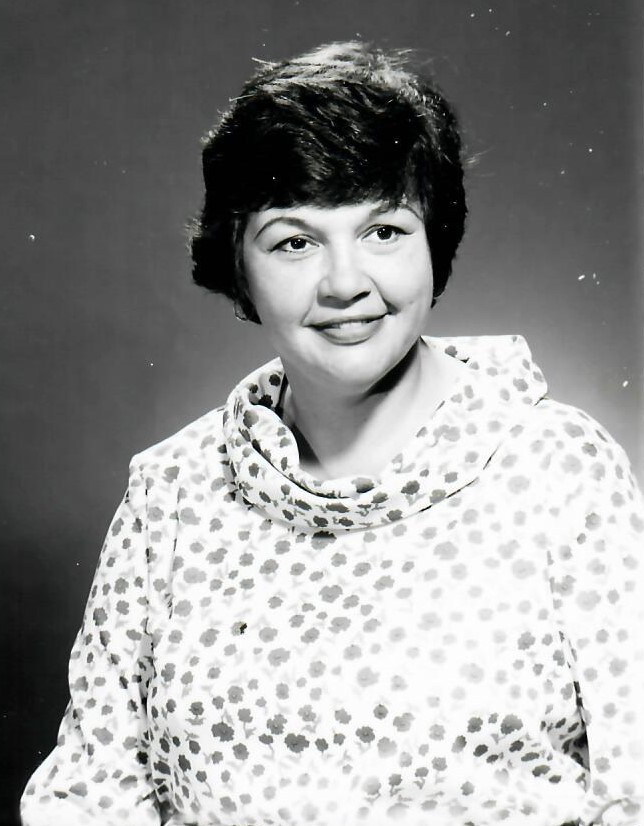 Dr. Cuta was born on September 20, 1934, in Philadelphia to Polish and Italian immigrants. Despite growing up in foster homes and poverty, she excelled in her scholastic efforts, graduated from Germantown High School, and earned merit awards for her participation on their softball, volleyball and basketball teams. She graduated with the highest senior average, received the B’nai Brith award for scholastic achievement, and obtained a full scholarship to Chestnut Hill College. While at college, and throughout her lifetime, she also continued to financially support her family.

Regina cherished her experience as a student at Chestnut Hill College, where she majored in Chemistry and was a member of the Kappa Gamma Pi Honor Society and the first woman awarded the Philadelphia “Engineers Award” at the College. She served as vice president of the Science Club and was a member of the German and Glee clubs, graduating cum laude, with a BS in Chemistry in 1956. Regina won the only national competition for a fully paid scholarship into the Woman’s Medical College, received Honorable Mention by the National Science Foundation, Congressional recognition, and the Mosby Scholarship Award for scholastic excellence.

In medical school she, again, excelled and served as junior class president. She received the Steward Award in psychiatry, and awards in obstetrics-gynecology, as well as surgery. She was elected to the Alpha Omega Alpha Medical Honor Society. Graduating in 1960, she served her internship at Philadelphia General Hospital. In 1961, she was the first woman, ever, to be admitted into a surgical residency at the prestigious Temple University Hospital in Philadelphia.

In 1963 she decided to also obtain a residency in internal medicine and thus gained uncommon skills in diagnostic and patient care. In 1967 she was hired by husband-to-be, Christopher M. Papa, MD, then founder of the Department of Medicine at Riverview, Philadelphia’s 1,000 bed welfare institution.  In 1969, after Dr. Papa. returned to his dermatological research career, she succeeded him as medical director there. She became a Fellow in the American Geriatrics Society and a licensed Medical Administrator and served until the city closed the institution.

She married in 1972 and moved to Colts Neck, NJ to be near her new job in the medical department of Bell Laboratories, in Holmdel. There she provided such good care and had an intense interest in the ongoing institution’s scientific projects that she was appointed Corporate Medical Director and was responsible for the corporation’s countrywide medical care, the first woman ever to be named to this high post. She became a member of the Occupational Medical Association, and served in her position until 1984, when Bell Laboratories was divested from AT&T.

Regina was a loving spouse for the 49 years of her marriage, took care of her stepdaughter and adopted two orphan boys from Colombia. With a great affection for dogs, she raised nine large, beautiful Dobermans during her marriage, and trained them to be the most loving and gentle animals imaginable. She founded the Cuta-Papa Foundation and generously donated to her community, Chestnut Hill College, the Catholic Church, as well as to Doberman support organizations.

Regina is survived by her husband, Christopher Papa, MD, her stepdaughter Andrea Papa, her sons, Wilmar and Edison Papa, her grandchildren and great grandchildren, and stepbrother Louis Cuta. She will be entombed at St. Gabriel’s Cemetery, in Marlboro, NJ, at a private ceremony. A memorial service will be scheduled at a future date. Donations, in lieu of flowers, are welcomed and can be sent in Regina’s memory to Chestnut Hill College, Attention Sister Mary Theresa, 9601 Germantown Avenue, Philadelphia, PA 19118.

To leave a condolence, you can first sign into Facebook or fill out the below form with your name and email. [fbl_login_button redirect="https://wbhfh.com/obituary/regina-m-cuta-papa-md/?modal=light-candle" hide_if_logged="" size="medium" type="login_with" show_face="true"]
×