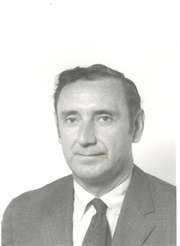 Born in Long Branch he lived in New York City most of his life. During his career he lived in Tokyo, Indonesia, before moving back to Long Branch for retirement.
He spent his career working in finance for Exxon, Eastern Airlines, Piper Cub Air, where he was an area Vice President. After that he worked at the Alexander Hamilton

To leave a condolence, you can first sign into Facebook or fill out the below form with your name and email. [fbl_login_button redirect="https://wbhfh.com/obituary/richard-b-stockton/?modal=light-candle" hide_if_logged="" size="medium" type="login_with" show_face="true"]
×